A neurological disorder that affects the nervous system is called Adie’s pupil or Holmes-Adie syndrome. The brain, spinal cord, and nerves are part of the nervous system that control the involuntary body movements we do. Sweating, salivating, and sneezing are examples of reflexive actions that happen automatically. We do not have to think about these actions for them to happen because they occur naturally.

Pupils or the small hole in the center of the iris is controlled by the nervous system. How a pupil responds to light is also controlled by the nervous system. In normal conditions, the pupil gets smaller, or what we call constriction to allow less light in when the lights are too bright. In lower light conditions, the pupil widens or what we call dilation to allow more light in which allows us to see better.

If you have Adie’s pupil, you have an abnormal pupillary response to light. Most cases of the disorder affect only one eye. It can be observed that the affected pupil is larger than the normal size of a pupil. Also, it does not constrict the way that a pupil does when exposed to bright light. 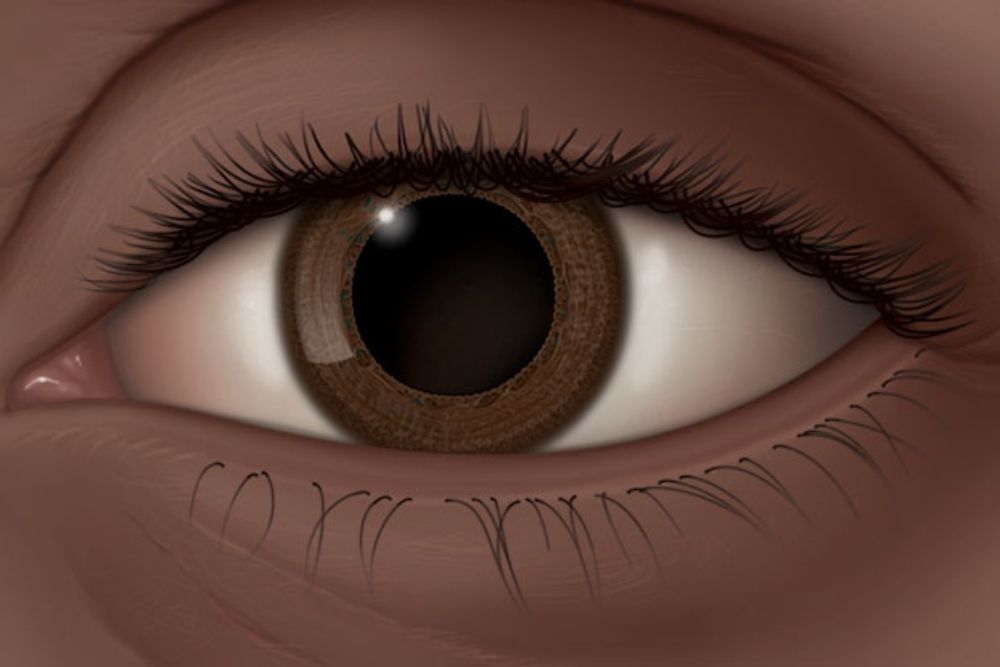 Most doctors assume that Adie’s pupil is caused by a viral or bacterial infection which can damage the nerves that are responsible for controlling the pupil. Some doctors think that it is caused by an autoimmune disease where the immune system of the body attacks its healthy tissues which may include the nerve that operates the pupil. There are different views regarding the cause of Adie’s pupil but no one knows for sure what the cause behind this neurological disorder is.

What Are the Symptoms of Adie’s Pupil? 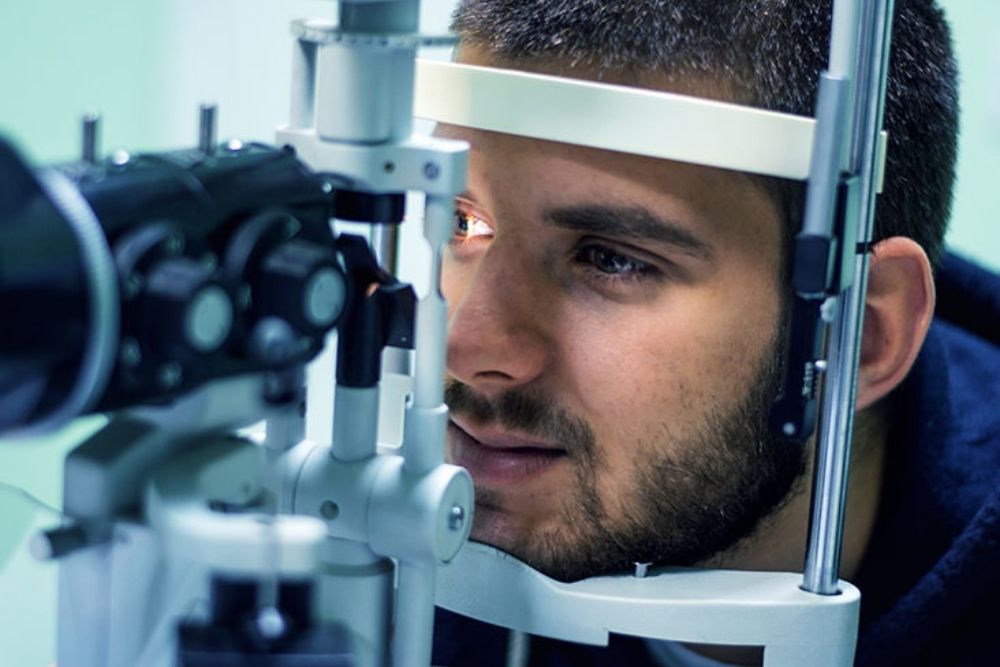 It is a rare case where both eyes are affected in Adie’s pupil. There are instances where Adie’s has an opposite effect on the pupil of the patient. It is when the pupils fail to widen under low light conditions. People develop several distinct symptoms with Adie’s pupil.

These are the symptoms of Adie’s pupil you might experience:

Excessive sweating and absent knee-jerk reflex are non-eye-related symptoms that are common with Adie’s pupil. The standard treatment for Adie’s pupil is prescribed bifocal or reading glasses that can help with near-focusing problems.