Graduated in Medicine and Surgery from the University of Turin in 1996 and specialised at the same University in Ophthalmology in 2000.

Enabled in 1997 to the profession of physician surgeon, he obtained in 2000 a specialization in ophthalmology at the University of Turin with the score of 70/70 and dignity of print, discussing the thesis: “Principles, technique, usefulness and limits of ultrasound Three-dimensional in ophthalmology” rapporteur Chiar.mo Prof. B. Boles Carenini. 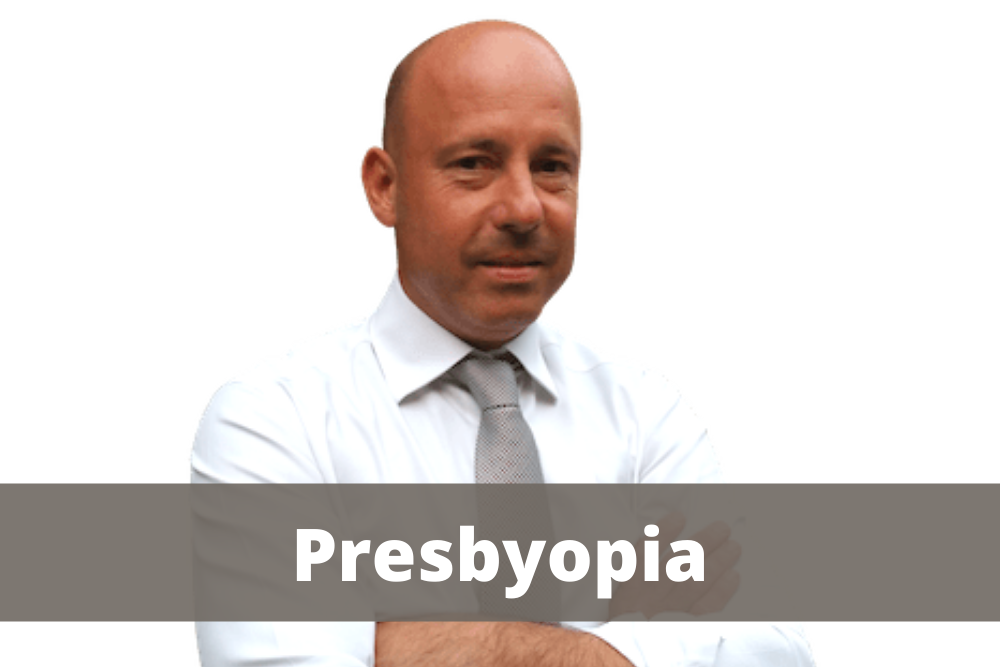 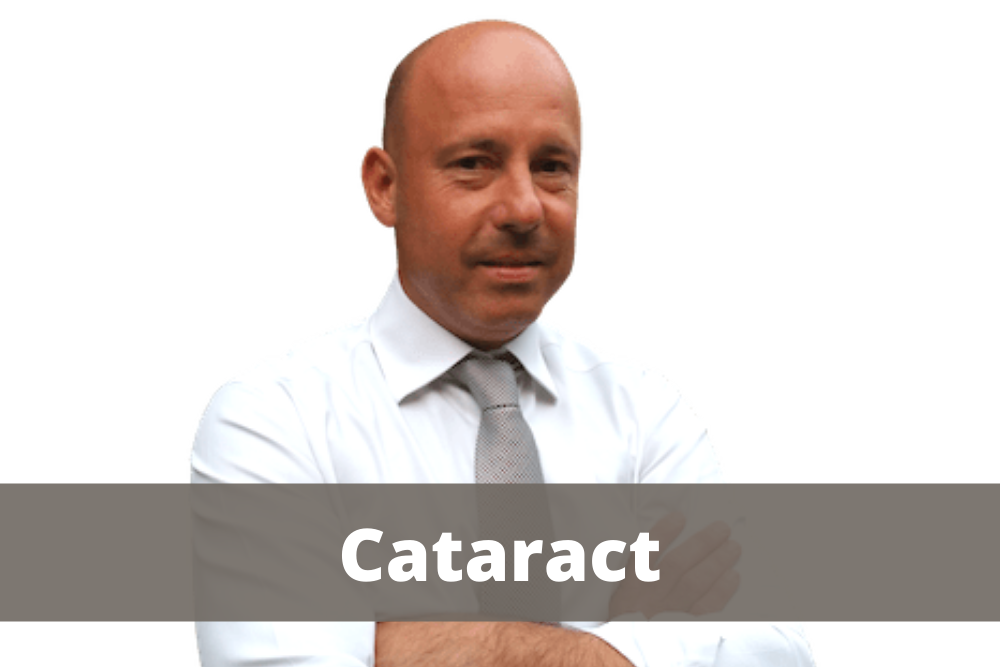 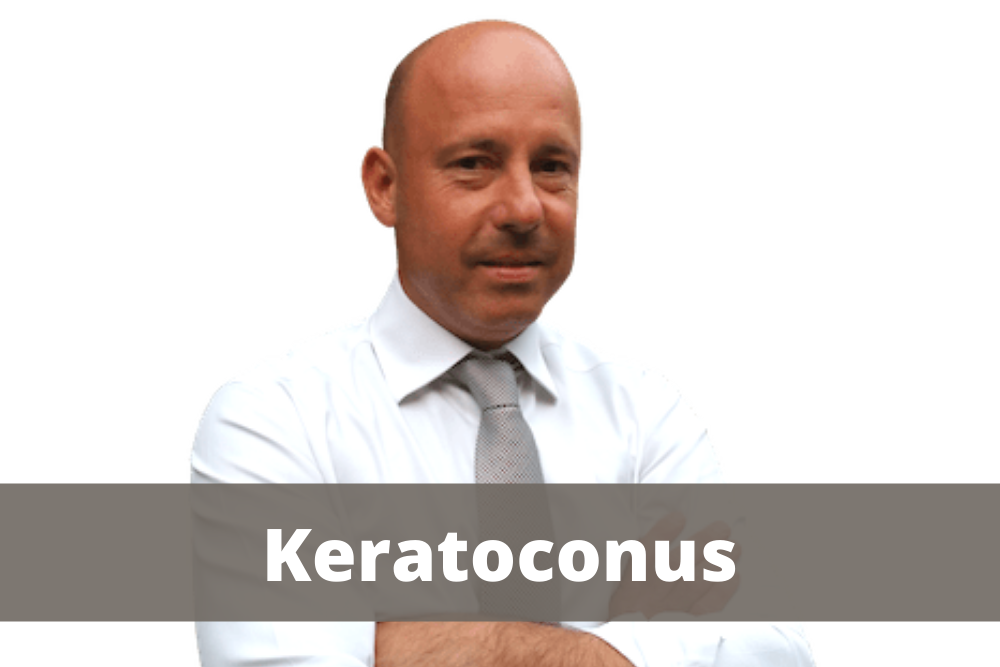 Is one of the best and most successful Italian refractive surgeons and, in particular, deals with:

In June 2016, he fitted the first ICL Evo+ V5 lens implants in Italy

Since the beginning of his career at 2015 Dr. Bellone has performed:

Facilities
In addition to his private studio in Turin, Dr. Bellone’s professional activity takes place at numerous hospitals and qualified nursing centres in Piedmont and Lombardy:

The aim of treating strabismus is to improve the eye alignment that allows better cooperation...
Open chat
1
Scan the code
Chat with Dr. Bellone!