We are familiar with the eyesight of humans but how about the unique eyes in nature? People often do not observe the eyes of animals. Most animals have strange eyes. It may look weird and different but animals have different vision adaptations that human eyes do not have. Their vision depends on how they hunt their prey, where they live and what size they are, and how they avoid being hunted.

An example of an animal that has strange and fascinating eyes is dragonflies. The human eye can perceive an image at a rate of around 60 frames per second. It explains why we see a continuous stream of motion when we are watching a movie instead of a series of still images that are only flickering quickly. A dragonfly can see with a rate of 200 frames per second. You can observe that they have compound eyes which enables them to process several thousand separate images at once. We humans just process one from each eye. They have an amazing super-speed vision.

There are certain animals’ eyes that light up in the darkness. If you cannot imagine it, try opening your flashlight in your backyard at night and you can see two bright lights shining at you. Tapetum lucidum is a piece of anatomy that sits behind the retina which works like a mirror. When the lights hit the retina, it bounces off and hits the retina the second time it goes out.

Animals who have tapetum lucidum in their eyes have an excellent and better night vision than humans do. With the great advantage that it has, it comes with a cost. There may be instances that the vision of animals is slightly blurry at any distance because the light does not hit the same spot on the retina. 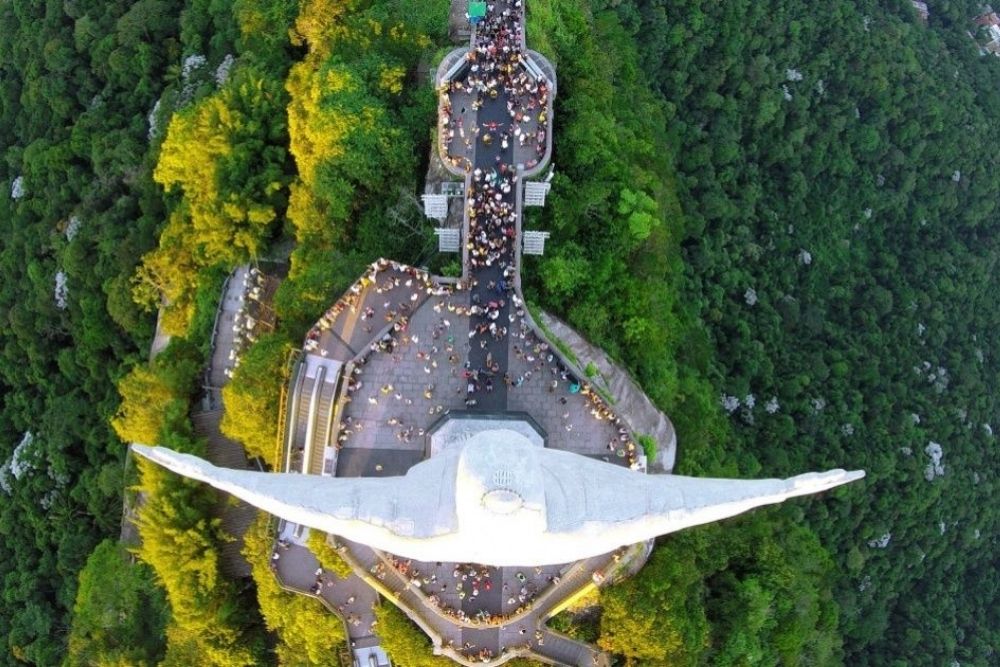 Eye View of a Bird

Have you ever wondered what the birds see up there? Most animals can see a different spectrum of color than we humans do. The dogs lack cones that can sense red light. Birds can see in ultraviolet just like bees and butterflies. Seeing this helps them to track their food more than other things. 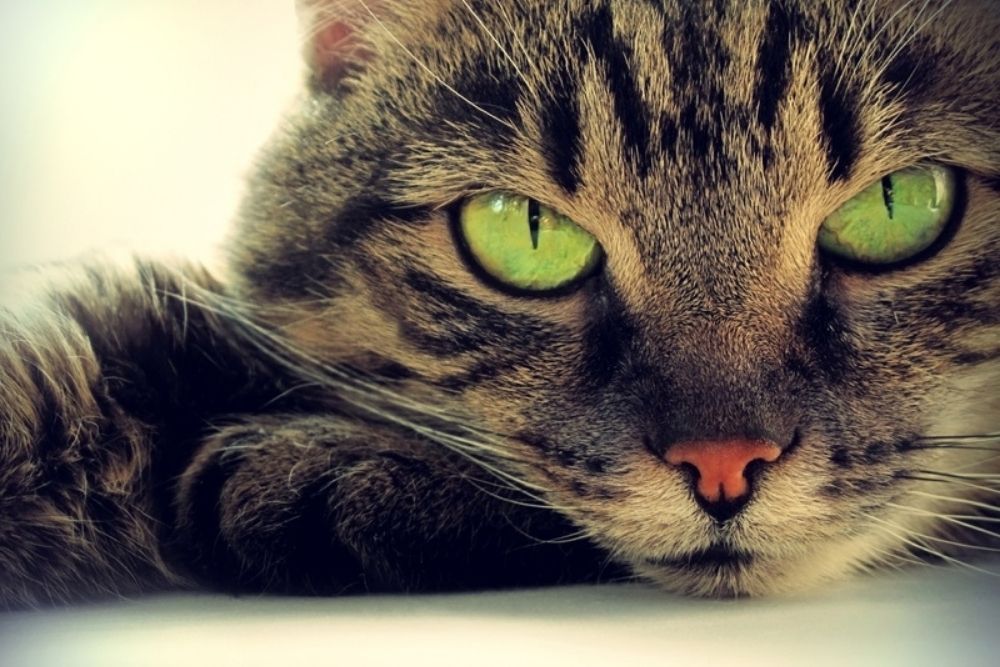