Anisocoria is a condition where the two pupils are unequal in size and may not respond normally to light. In common cases, anisocoria is usually benign and does not need serious concern. However, if your anisocoria happens all of a sudden, this can be a symptom of a serious condition. 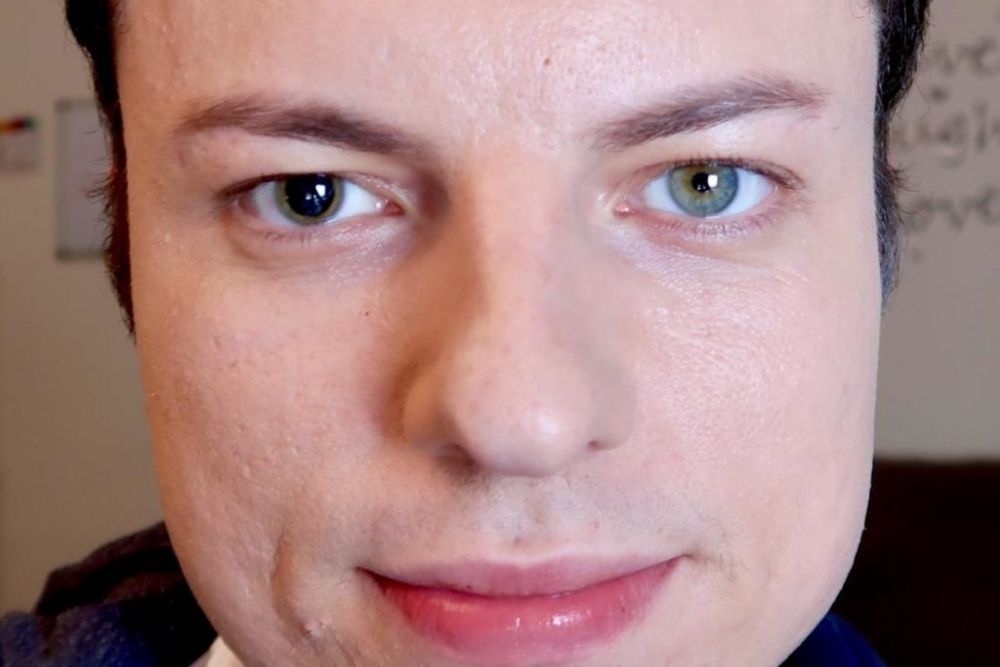 Types and Causes of Anisocoria

Simple anisocoria, also known as essential anisocoria or physiologic anisocoria, is the most prevalent type of anisocoria. It is a harmless condition that affects around 20% of the population.

The difference in pupil size is approximately 1 mm or less and both pupils respond normally to light. Simple anisocoria may be intermittent, constant, or sometimes goes away on its own – although the exact cause is still unknown.

Mechanical anisocoria is a result of damage to the iris or its surrounding structures caused by trauma, tumors, complications of eye surgery, angle-closure glaucoma, uveitis, iritis, and other inflammatory conditions.

This type of anisocoria may also be caused by congenital anomalies in the structure of the iris which include:

This is inequality in pupil size that occurs as a side effect of a medication.
Selective serotonin reuptake inhibitors (SSRIs) used to treat depression have been identified as potential causes of pharmacologic anisocoria.

Motion sickness and nausea from chemotherapy medications along with some glaucoma eye drops such as transdermal scopolamine patches can also cause anisocoria.

Pathologic anisocoria causes differences in pupil sizes due to underlying conditions such as:

Iritis. It is a form of uveitis, or the inflammation of the eyes, characterized by photophobia, eye redness, pain, constriction of the pupil on the affected eye, and inflammatory cells in the eye. Iritis may be caused by an eye infection, trauma, and underlying inflammatory disease. In rare cases, anisocoria caused by iritis may remain after the iritis has been treated.
Horner’s syndrome. This condition may be differentiated from simple anisocoria by how quickly the pupil constricts and dilates. Normal pupils dilate in dim light within five seconds while a pupil affected by Horner’s syndrome takes 10 to 20 seconds to dilate in dim lighting.
Adie’s tonic pupil. Anisocoria caused by this condition have pupils that react poorly to light because of damaged nerve fibers that control the eye muscles. This generally occurs more in women and affects only one eye.
Third nerve palsy. This is known as the paralysis of the oculomotor nerve that causes the affected eye to have a dilated pupil resulting in anisocoria along with ptosis. 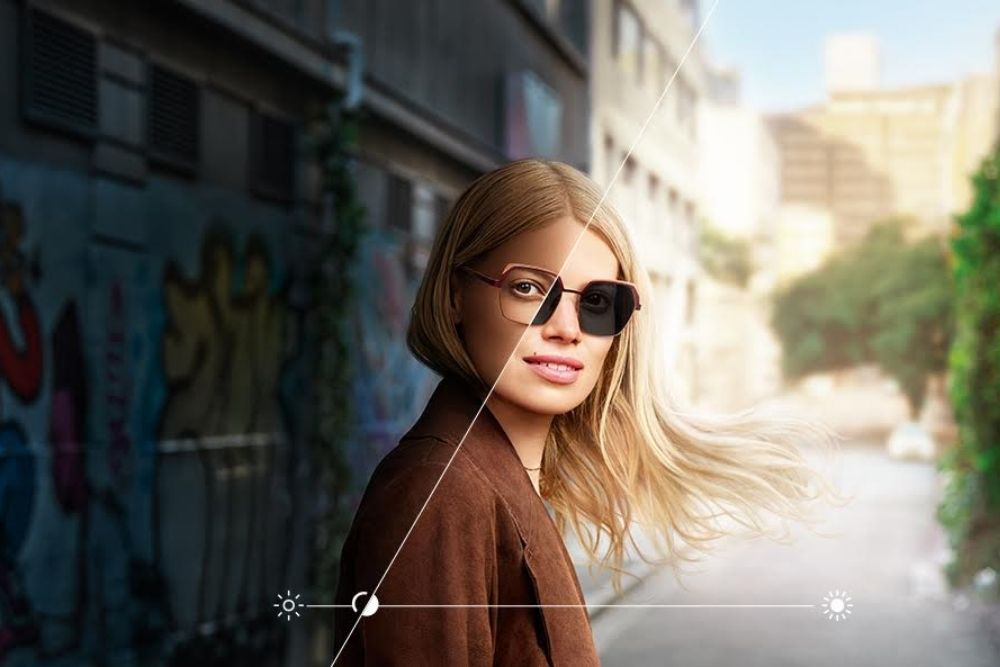 How to Manage Anisocoria

If you notice any changes in your pupils, consult your doctor immediately especially if you experience other symptoms such as:

If your eye exams result in mild anisocoria normal reaction of your pupils to light, there may be nothing to worry about. For increased comfort, your doctor may prescribe photochromic lenses. These eyeglasses darken automatically in brightly lit environments to protect your eyes from harmful UV rays and blue light especially with larger pupils that do not react normally to light.