For the first time in history, a woman from Oregon hosted an eye worm that has been previously reported only in cattle. The kind of eye worm is unlikely to infect humans. In the United States, the prevalence of eye worms is very low. Eye worm is a type of parasite that lodges in the eye or travels through the body. It is important to know the difference between eye floaters and worms. Take note that floaters are not parasites nor worms.

There have been reports about different species of eye worms in Asia and Europe. All eye worms of this type are rare in humans. But, it is still possible for you to be infected with worms in the eye and you may not even know it. Observe if you experience the following symptoms:

● Inflammation or redness in the eye
● Recurring eye pain
● Vision problems such as blurry vision, light sensitivity, visual loss, and the presence of floaters.
● Retinal scarring
● Excessive production of tears
● A parasite in the eye that is visible

How Cattle Worm Infects the Eye 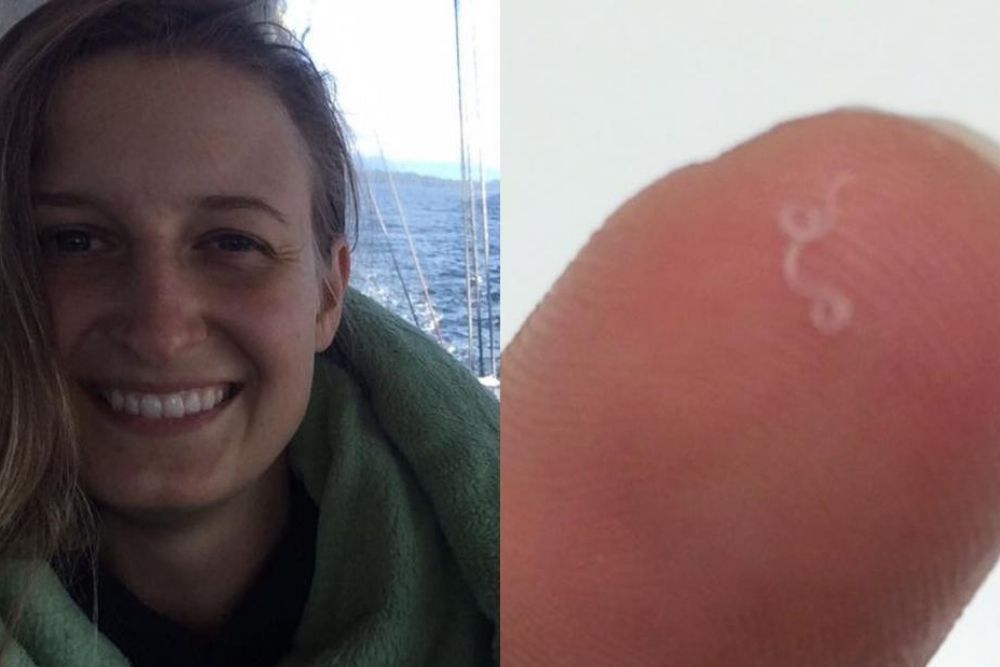 A woman from Oregon named Abby Beckley had redness, swelling, and pain in her eye. She was the woman who made history as the first human host for cattle worms. She was working on a boat in Alaska at the time she pulled a small and white worm out of her eye. She described how shocked she was. When she returned from Alaska, the doctors at Oregon Health and Science University in Portland examined Beckley.

The U.S. Centers for Disease Control and Prevention were responsible for identifying the worms that were sent. Experts were surprised to discover that the worm was Thelazia gulosa which is a worm that was only seen in cattle before. Recently, there has been a published paper by the researchers from CDC about the case. The doctors assumed that she got the infection while she was in Oregon because there were many cattle. Flies that feed near the eyes of cattle and other animals can transmit the worms. 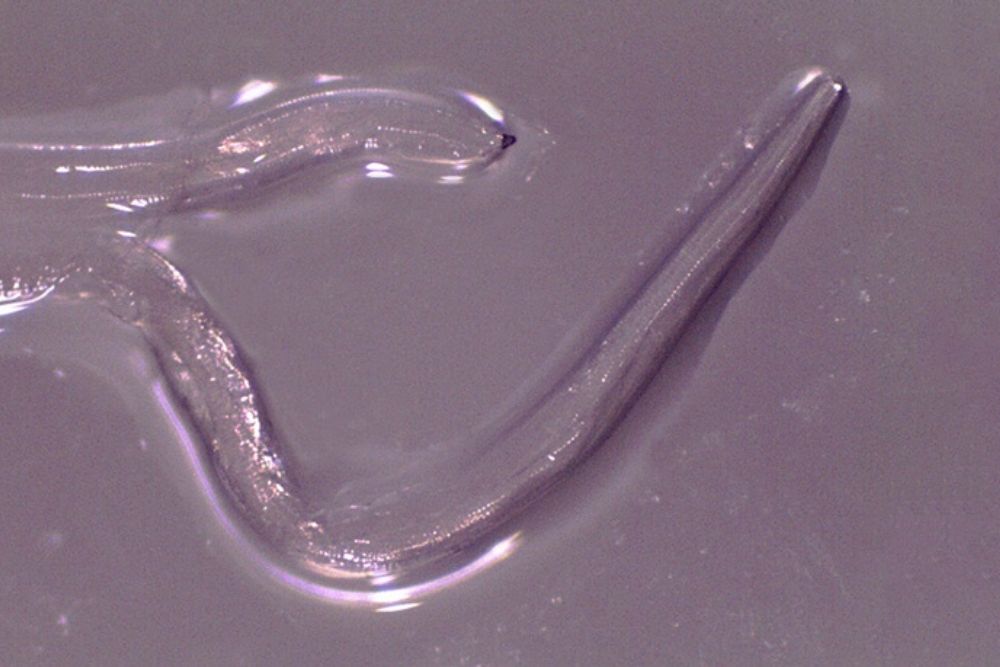 Fortunately, Beckley has fully recovered after 14 worms were removed from her eye. There is no other needed or recommended treatment. According to her doctors in Oregon, the best way to treat it is to remove the worms while they are still alive rather than killing them with medication. Good hygiene is known to be essential to good eye health. Washing hands should always be done before touching eyes especially if you have been around plants or animals.