The tiny spots that appear in your vision are called eye floaters. It is a common occurrence and does not usually cause alarm. In the vitreous part of the eye that gives shape to the eye is where the floaters develop. That is why floaters are also known as vitreous floaters.

Floaters are most visible when you gaze at the sky. Sometimes they appear when you stare at the white background of a computer screen. It can be mistaken as insect flying when they appear in peripheral vision.

It is hard to ignore floaters when you are stressed or fatigued. Trying to move your eye to have a better view makes the floaters move in the same direction and go back into peripheral vision. 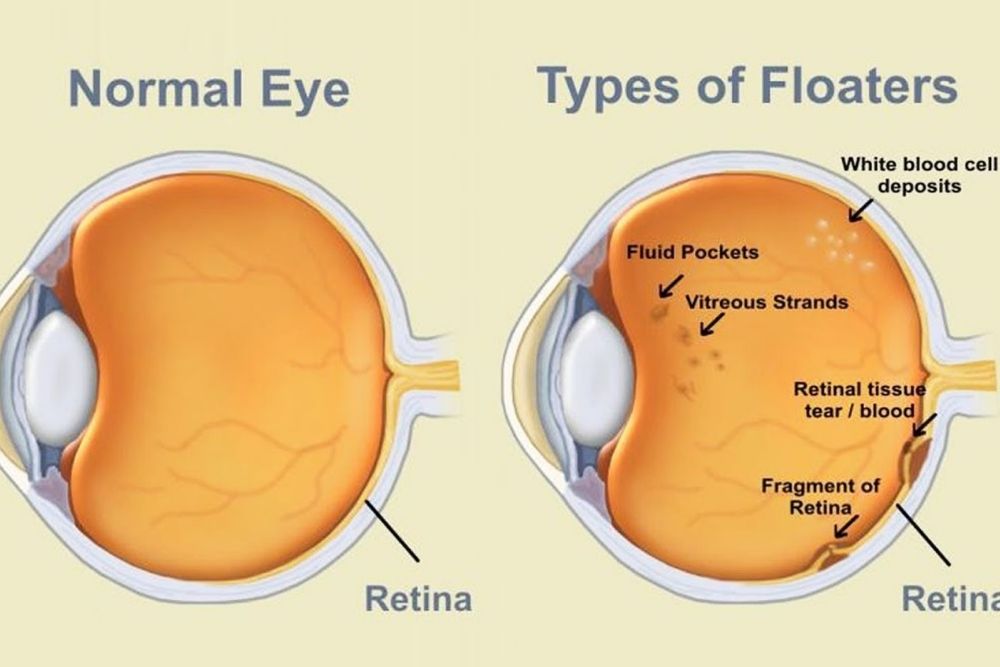 If floaters are accompanied by flashes of light, seeking medical attention as soon as possible is a must. These symptoms can mean that that posterior vitreous detachment (PVD) is occurring. This condition means that the retina is dislodging from the back of the inner lining of the eye or in simplest terms vitreous is detaching from the retina.

If the retina is torn, it opens the way for vitreous to push the retina farther away which results in retinal detachment. Treatment must be provided if retinal tear or detachment occurs. By this, the eye surgeon will be able to restore visual function by reattaching the retina before a loss of vision occurs permanently. 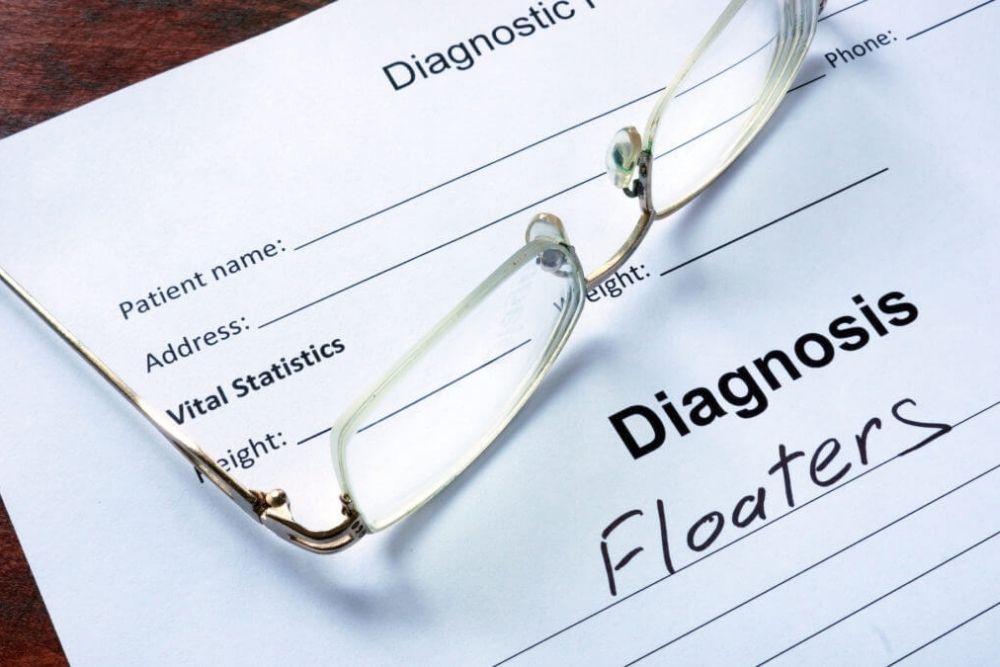 In most cases of eye floaters, it does not require any treatment because it is harmless and fades over time. However, for some people, there is a case such as large floaters which is annoying and blocks their field of view.

Vitrectomy is an invasive surgical procedure to treat eye floaters. It is done by removing some of the vitreous or all and replaced by sterile clear fluid. Most eye surgeons do not recommend this procedure as a treatment for eye floaters and spots because the risks outweigh the benefits. Some risks include retinal detachment and serious eye infections.

An alternative to vitrectomy is called laser vitreolysis which is a less invasive laser procedure. It is done by breaking the large floaters through a laser beam. Patients that are younger than age 45 are not considered to be safely treated with laser vitreolysis because of the location of floaters. The eye doctor will determine if the treatment is considered as an option based on your situation.