In movies, it is common for us to associate white rings in the cornea with ghosts. In Portugal, a woman gave a shock to her doctors when she appeared with a ghostly white ring in her cornea. Her case was reported in the New England Journal of Medicine, the doctors identified the cause behind the appearance of a white ring in the cornea of women. It is a rare inflammatory condition that is called Cogan’s syndrome.

After six months, she experienced vertigo, ringing in her ears, and hearing loss as a new set of symptoms. The doctor’s determined that she had Cogan’s syndrome because of the new symptoms that she had along with what she had already experienced. 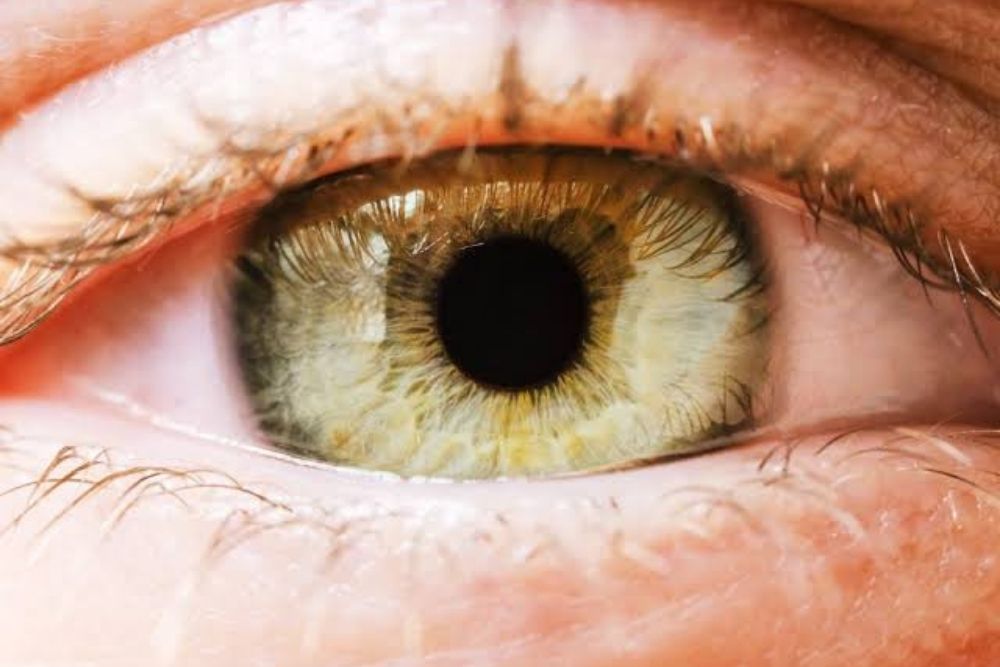 Cogan’s syndrome affects the eyes and ears and it is a rare autoimmune condition. Symptoms of the syndrome include ringing in the ears and hearing loss. The syndrome can lead to serious health complications such as deafness and blindness. In the case of the woman, steroid treatment helped in improving her vision but unfortunately, some of her hearing loss was permanent.

What Are the Other Causes of Light-colored Rings on the Iris? 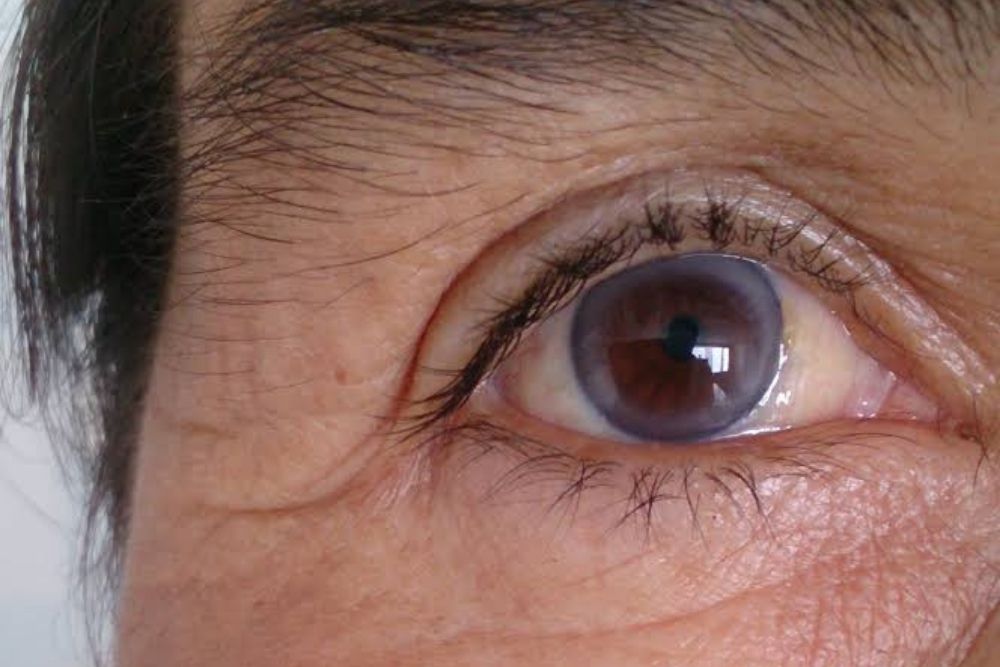 Some people develop a light-colored ring on the outside of their iris as they grow older. This event occurs because of the accumulated calcium or lipids at the border between the iris and the sclera or the white part of the eye. The deposits build-up which is a normal aging process known to be arcus senilis. For the majority, the eye condition does not cause any problems. There is no treatment for arcus senilis and you do not need one.

Arcus senilis can be a sign of high cholesterol which is why you need to observe carefully. It is the best choice to check with your ophthalmologist once you notice a ring that starts to form around your iris. If you are at a young age when this happens, make sure to visit an ophthalmologist immediately because it can be a sign of dietary or other health problems.