Eye disorders can affect any child, but children with developmental disabilities are at a higher risk. Children with intellectual disabilities have a 10% risk of experiencing visual impairment, according to studies published in the Archives of Disease in Childhood. Consider the following situations and the risks they entail:

Autism
Certain behaviors, such as looking at spinning objects, trouble maintaining eye contact, and odd head positions, are common in children with autism. While not all habits are caused by a problem with the eyes, in some cases, visual behaviors can be influenced by an eye disorder. 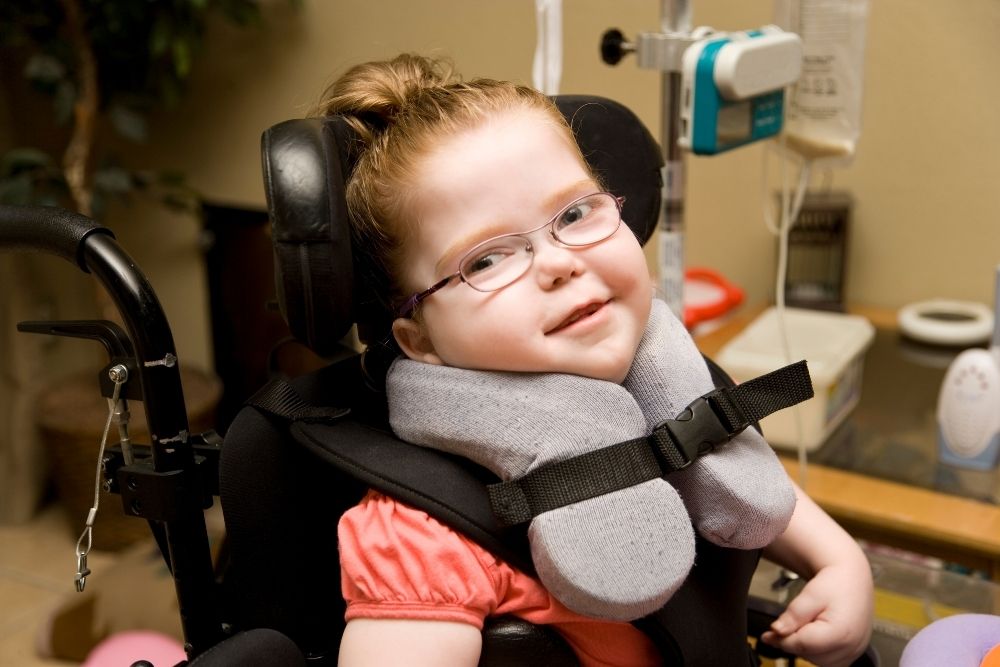 Visual impairments are very common in children with cerebral palsy. Children with CP are more likely than the general population to be nearsighted or farsighted. The more serious a child’s motor disorder, the more likely they are to have vision issues. 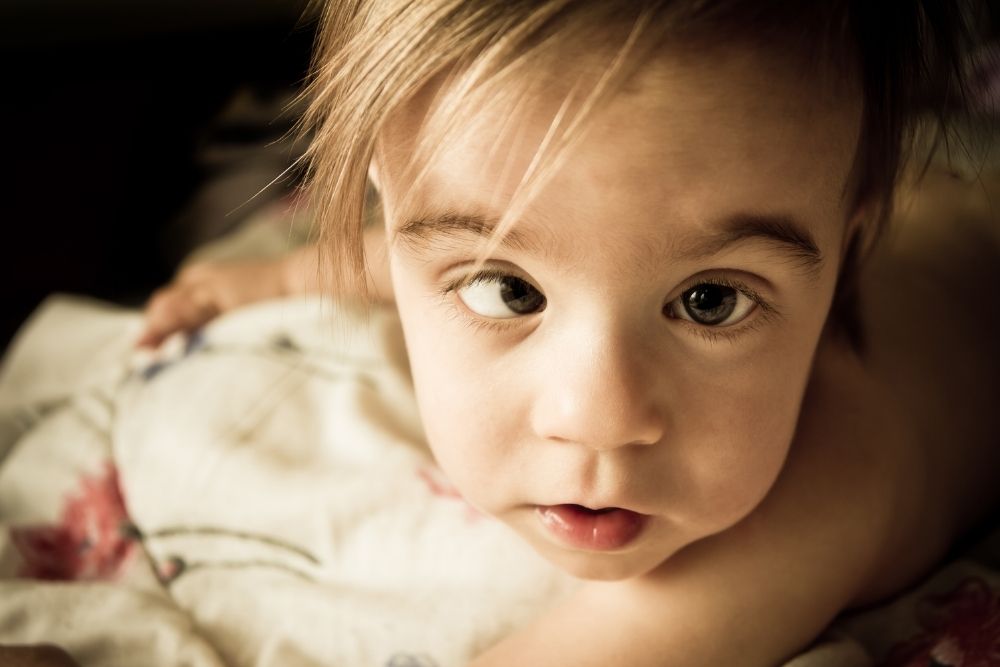 It is best to maintain a routine eye exam schedule to detect problems with the eyes right before they become severe. Keep an eye out for symptoms that may indicate vision problems such as:

Consider the Best Frame Type for Your Child’s Glasses 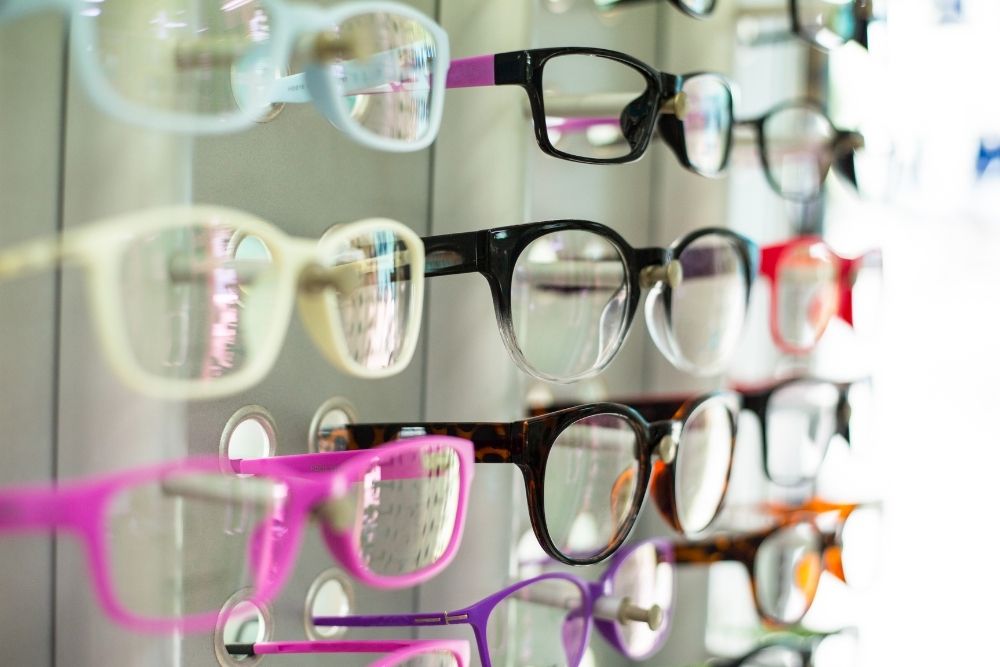 Children’s vision disorders are often treated with eyeglasses, but not all lenses are created equal. Typical glasses would not be suitable for your child’s developmental condition. Children with Down syndrome, for example, frequently have unusual facial features that make typical frames awkward. There are a lot of frames to choose from, and one of them may be a better choice.