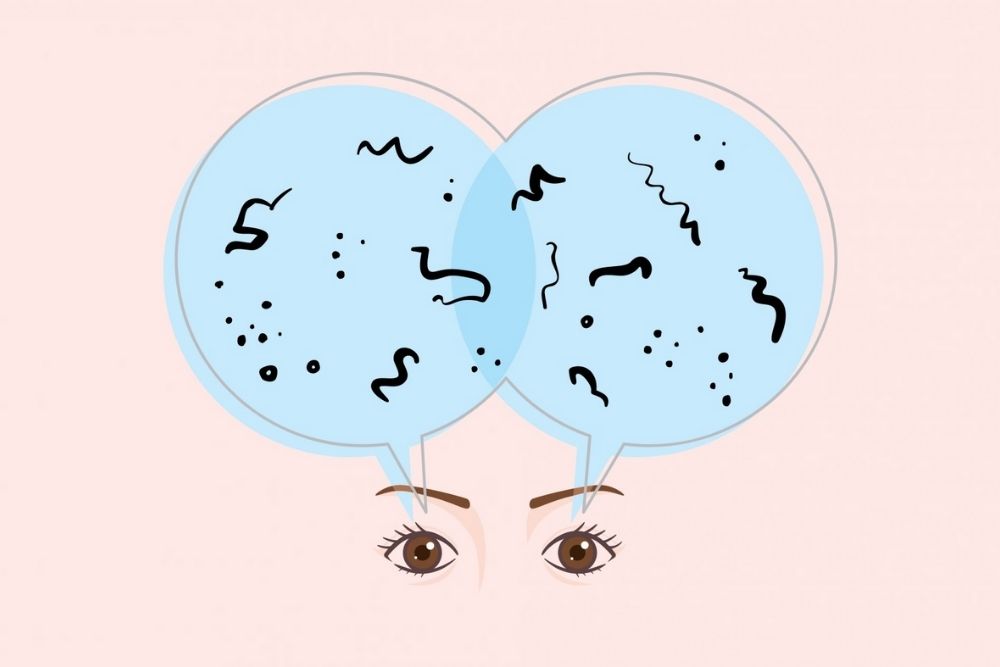 It is easy to see the difference between an eye floater and eye flashes using how they appear in our eyes.

Eye floaters appear to be a spot with shadow, clumps, irregular linear, and fuzzy appearance like from the fibers of the sweater. They gently move in your point of view. Their appearance makes you feel that they are true and is in front of you.

Eye flashes appear flashes of light that are bright. They often appear arc-shaped or jagged. This occurrence is similar to when you are suddenly captured by a camera with a big flash. You tend to see eye flashes commonly in peripheral vision. 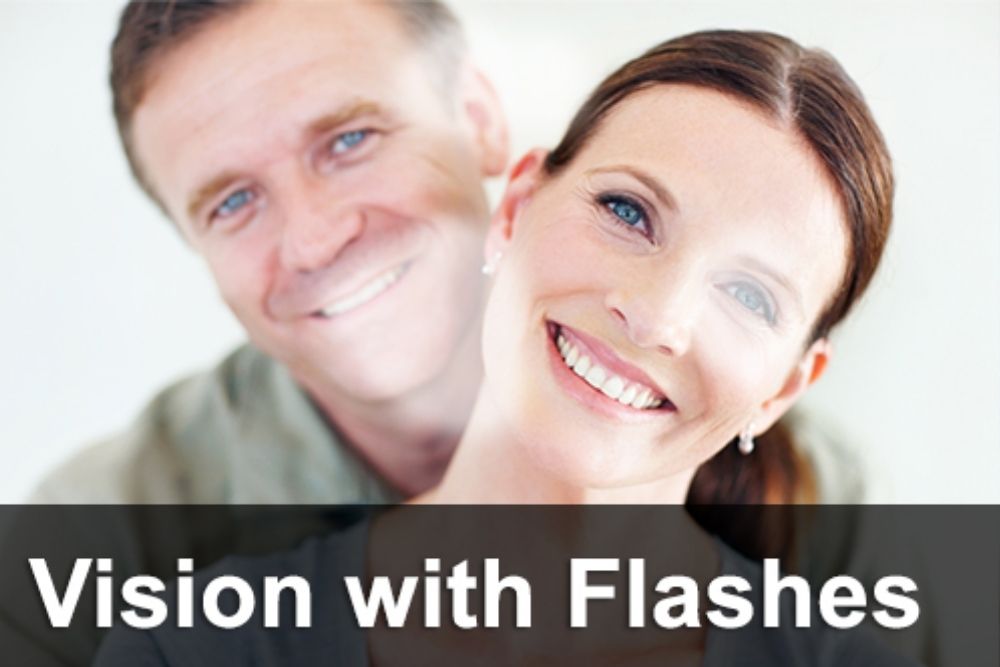 The Cause Behind Eye Floaters and Eye Flashes

Not just the appearance but also the cause behind eye floaters and eye flashes comes from different occurrences.

Eye floaters are known to be caused by the formation of discrete clusters of collagen (the protein) in the vitreous part of the eye. The gel-like fluid present in the back of the eye is called vitreous and it fills the large cavity.

The shadow that we see as floaters in vision is caused by the clusters of collagen that appear to be opaque and cast shadows. It appears on the retina when light enters the eye.

On the other side, eye flashes are known to be caused by the separation on the surface of the retina. It occurs when the back part of the vitreous pulls away from the retina which is perceived as a normal aging change.

Eye floaters are permanent and fade over time while eye flashes are only temporary and erratic. Individuals who are nearsighted and have had cataract surgery are at risk of developing eye floaters and eye flashes.