A contrast sensitivity testing is done to measure the ability of your eyes to differentiate finer increments of light against darkness, or what we call contrast. This is not part of a routine eye exam for visual acuity which is for measuring how well you can recognize small letters on a standard eye chart.

One of the most important measures of visual function is contrast sensitivity. This is most applicable in driving. The contrast sensitivity test will help determine how well you can see in situations of fog, glare, low light, and in low contrast areas between objects and backgrounds. 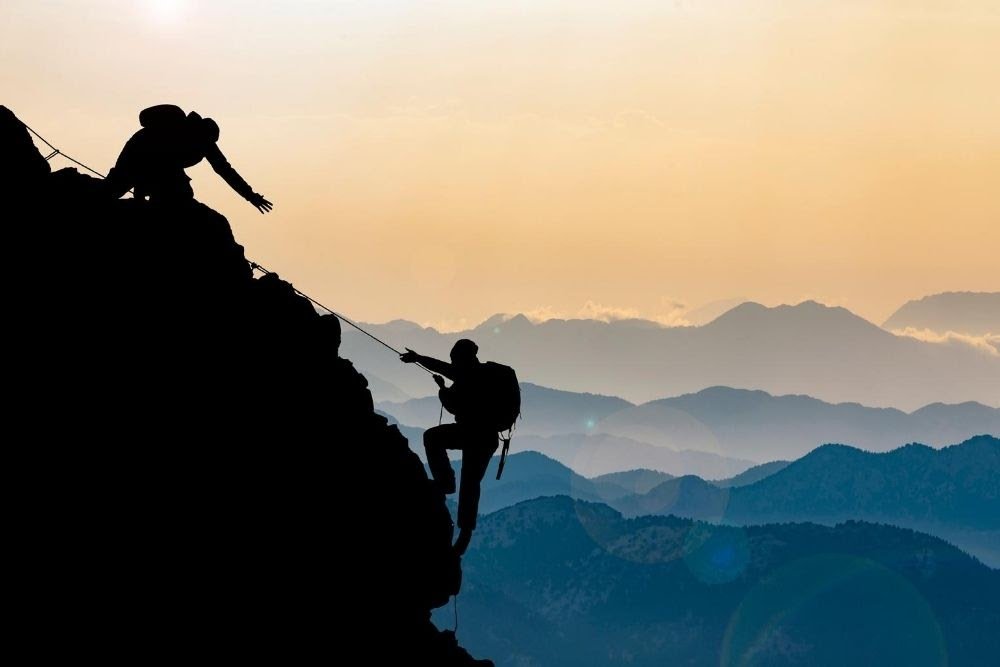 The early sign of reduced contrast sensitivity is difficulty driving at night. You might not be able to see pedestrians walking on the side of poor lit streets clearly at night or your eyes may tire more quickly than before while watching or reading.

Hardly seeing steps on a curb, pavement, or the stairs because of decreased contrast sensitivity may make you prone to risks of falling. Poor contrast sensitivity can be a sign of a more dangerous eye condition or illness such as glaucoma, diabetic retinopathy, or cataracts.

Some people may also experience low contrast sensitivity after having LASIK, PRK, and other refractive surgeries. There are some testimonies of having poor night vision despite being able to see 20/20 after their LASIK procedure. This could be a side effect of the surgery that changes the contrast sensitivity of the eyes.

Given the image above, a person who has normal visual acuity but low contrast sensitivity might see the people climbing clearly (high contrast), but has trouble seeing the outlines of the mountains against the sky in the background (low contrast).

What Devices Are Used for Contrast Sensitivity Testing?

Since it is not part of the routine eye exam, contrast sensitivity testing is only done for a specific visual complaint or if the doctor suspects you to be having trouble distinguishing objects in low contrasts.

The Pelli Robson contrast sensitivity chart is the most widely used device to examine contrast sensitivity. This tests your ability to distinguish letters that are progressively less contrasted against the white background as you read moving down the chart.

Similar to a Snellen’s chart, the Pelli Robson chart contains capital letters arranged horizontally in the chart except the letters do not decrease in size. The letters decrease contrast against the white background on each successive line.

Another device used to determine contrast sensitivity is sine-wave gratings. This is a more sophisticated chart that contains fuzzy light and dark parallel bars. These bars can differ in width (spatial frequency) and contrast to evaluate how sensitive your eyes are to contrast.

Some sine-wave grating tests have a beaming light source that is focused on your eyes during the test to mimic glare situations like oncoming headlights during night-driving. 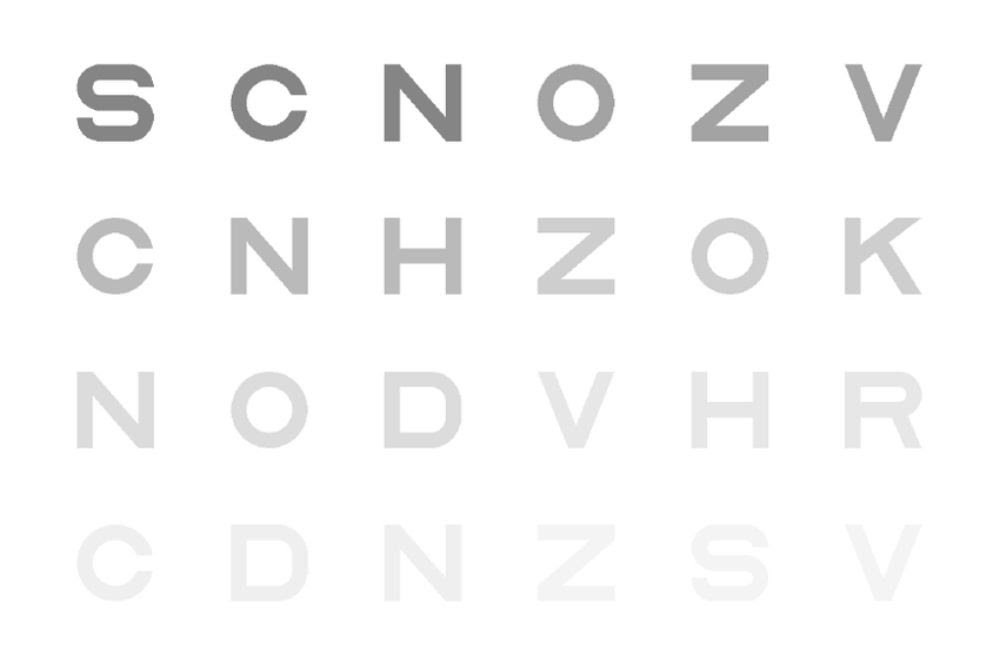 How is Contrast Sensitivity Testing Done?

If your eye doctor requires you to have a contrast sensitivity test, it would likely be given after a standard visual acuity test before your pupils are dilated. The test is usually done while you are wearing your prescription glasses or contact lenses.

For determining possible eye disease, contrast sensitivity is usually done on one eye at a time. Hence for other reasons like sports vision testing or evaluating vision after fitting of contact lenses, LASIK, or cataract surgery, the testing may be done with both eyes open at the same time.

Comparable with evaluating the hearing sensitivity of a person that uses tones and variations in volume, CSF is measured by using thin and thick bars in sine-wave grating to represent high and low spatial frequencies. The results are then plotted on a curve that represents the lowest contrast level you can detect for each spatial frequency test. 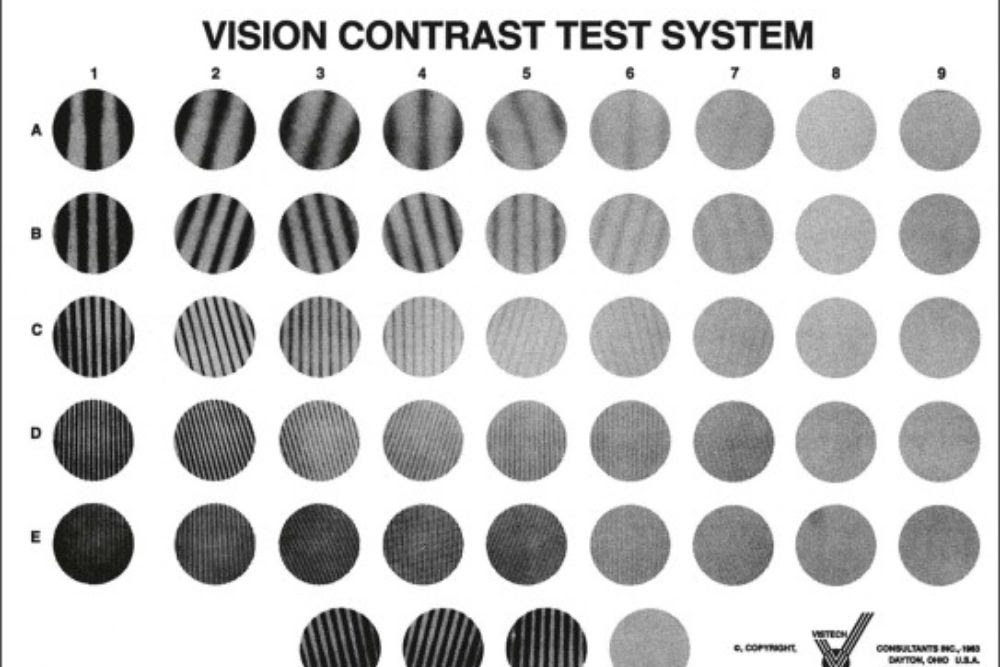 What Can You Do About Low Contrast Sensitivity?

The results of your contrast sensitivity test will be used by your doctor for diagnosis of other vision errors such as higher-order aberrations or some eye problems that could be treated with special eyewear or eye surgery.

Your doctor may advise specially tinted corrective glasses to treat your contrast sensitivity problems. If you are wearing prescription glasses, many people have testified that they could see better in low-light areas when wearing anti-reflective coated eyeglasses, compared with normal coated lenses.

For people who are looking for intraocular lenses, there are also premium options for IOLs that are designed with wavefront technology to reduce higher-order aberrations and improve contrast sensitivity, especially after cataract surgery.