There has been research about a fatal brain infection known to be related to mad cow disease. The findings emphasized the importance of preventing the spread of infection during other procedures including eye surgery. The rare and fatal brain infection is known to be Creutzfeldt-Jakob disease which can be found in the corneas of the people as observed from those who died from the disease. Prions are the infectious cells of the disease.

According to the National Institutes of Health, the Creutzfeldt-Jakob disease is extremely rare where it only affects one in one million people in a year. The disease occurs in people who have no risk factors. There are cases where it is linked to an inherited gene. The contagious form is the rarest type of disease. The mode of transmission is through direct tissue-to-tissue contact in medical procedures or involving contaminated medical equipment.

Another rare version of Creutzfeldt-Jakob is believed to be passed to humans who eat meat from cows that are infected with mad cow disease or bovine spongiform encephalopathy. There is no evidence that Creutzfeldt-Jakob disease can be spread through casual contact. It does not pass through air or by sharing toilet seats, hairbrushes, shared bedding, or towels.

How Is Creutzfeldt-Jakob Disease Diagnosed? 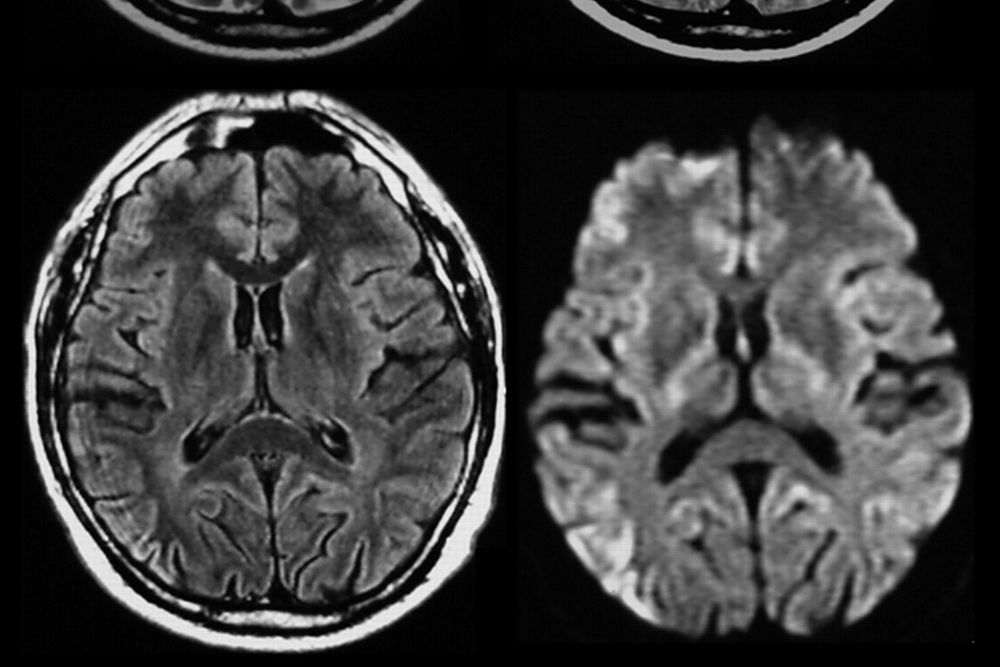 Unfortunately, there is no test for Creutzfeldt-Jakob disease to know who may be infected. Currently, there is no cure for the disease and it can only be diagnosed after death by examining the brain tissue. In the National Institute of Allergy and Infectious Disease at the University of California-San Diego, and the University of California-San Francisco Medical Center, researchers examined the eye tissue of 11 people who died from Creutzfeldt-Jakob disease in their new study.

In the study, Creutzfeldt-Jakob prions were found in the eye tissue of all of the patients as they looked at the parts of the eye such as the cornea, lens, and retina. The study indicated the need for more research on Creutzfeldt-Jakob and the eyes. Numerous studies show a strong relationship between brain tissue and eye tissue.

What are the symptoms of Creutzfeldt-Jakob Disease? 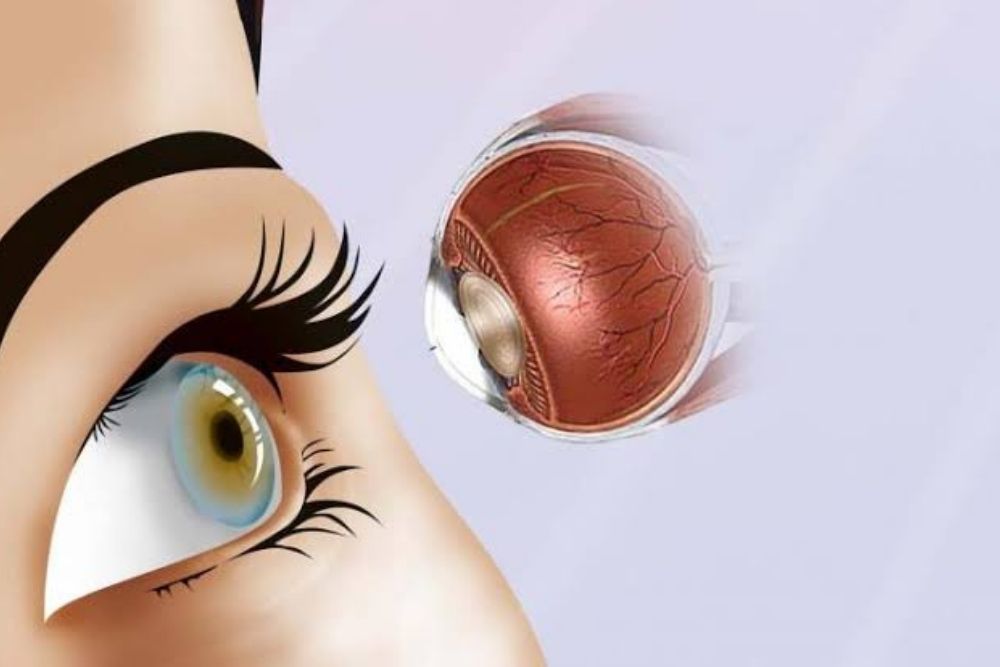 The symptoms of Creutzfeldt-Jakob disease do not appear until older age or after 60. The symptoms include dementia, personality change, and vision problems. If the symptoms appear to be acute, people die within a year. People do not need to panic because the disease is extremely rare and cannot be easily transmitted. Also, there are medical safety regulations to prevent the spread of infection and protect patients, doctors, and clinical staff.