When eye floaters appear, it does not alert you for a medical emergency but it makes you feel annoyed with the visual hindrance it appears to be. Eye floaters are harmless and fade over time when they are benign. You can get used to them and notice them less after their initial appearance.

When there is a sudden increase of floaters and flashes of light, it could indicate retinal detachment is occurring which requires medical attention.

The wavy, squiggly, or cobweb-shaped are the most common floaters that appear in your vision. They resemble broken pieces of cobweb which is why it is also called “cobweb” floaters.

Floaters can appear as rounded spots or ovals but they have the same type as wavy floaters. The shape of the vitreous fiber formation is the only difference between rounded floaters and wavy floaters.

Some floaters are called Weiss rings which are large-ring shaped floaters. This kind of floater forms when the detachment of vitreous occurs from the part of the retina in the back of the eye that surrounds the optic nerve.

Ring floaters are harmless just like other shapes of floaters. This type of ring floater can be a symptom of a serious condition.

Eye floaters can vary from colors just like shapes. There are eye floaters that are nearly transparent, slightly shadowy, or almost black. Floaters appear to be wormlike in appearance and longer.

Some people tend to describe floaters as black spots or dots in vision. Even if they appear in different colors, they are visible when you look at a bright light or a single-colored object. It could be a light-colored wall or daytime sky. 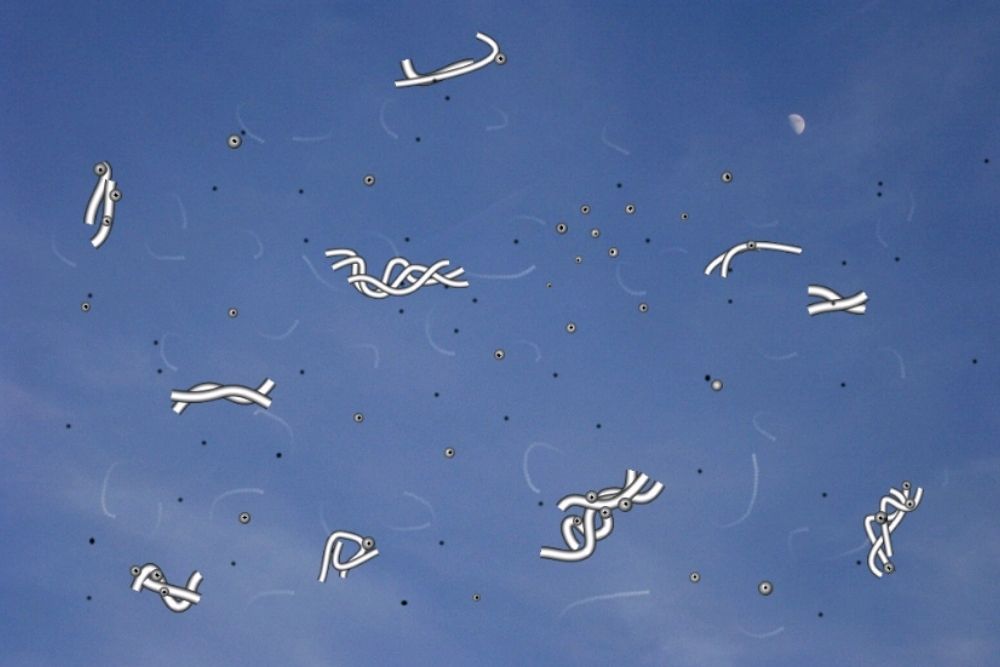 Appearance of Stars in Vision

The flashes of light are common for people to see from time to time. It is sometimes called “stars” because of its appearance. Flashes and floaters are related to each other.

An important symptom of retinal detachment or tear is the occurrence of sudden flashes of light. It is indicated to visit an eye doctor immediately if that occurs. 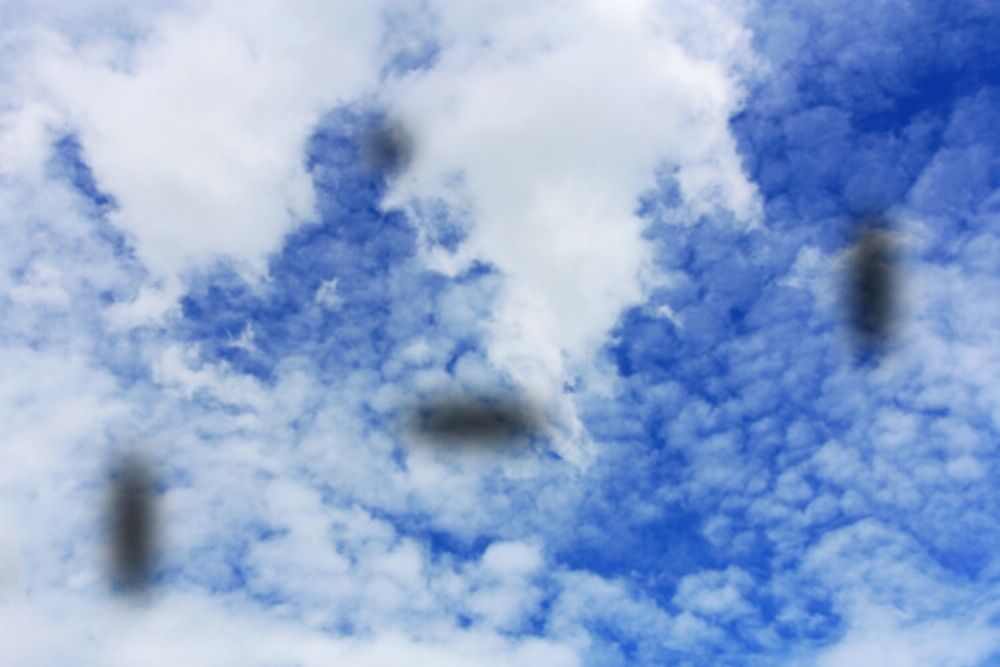 Have a Visit to Your Eye Doctor

Schedule a comprehensive eye exam if you experience new floaters or increased floaters. Sometimes it is a warning sign of a serious condition that needs treatment.

Examination of the interior of the eye by an eye doctor will determine if the floaters you have are harmless or require treatment.