Vitrectomy is a surgical technique in which a specialist removes the vitreous humor gel that fills the eye cavity to allow greater access to the retina. This enables a number of procedures, including scar tissue removal, laser retinal detachment repair, and macular hole treatment. Helping to hold the retina in position after surgery, saline, a gas bubble, or silicone oil can be added into the vitreous gel. 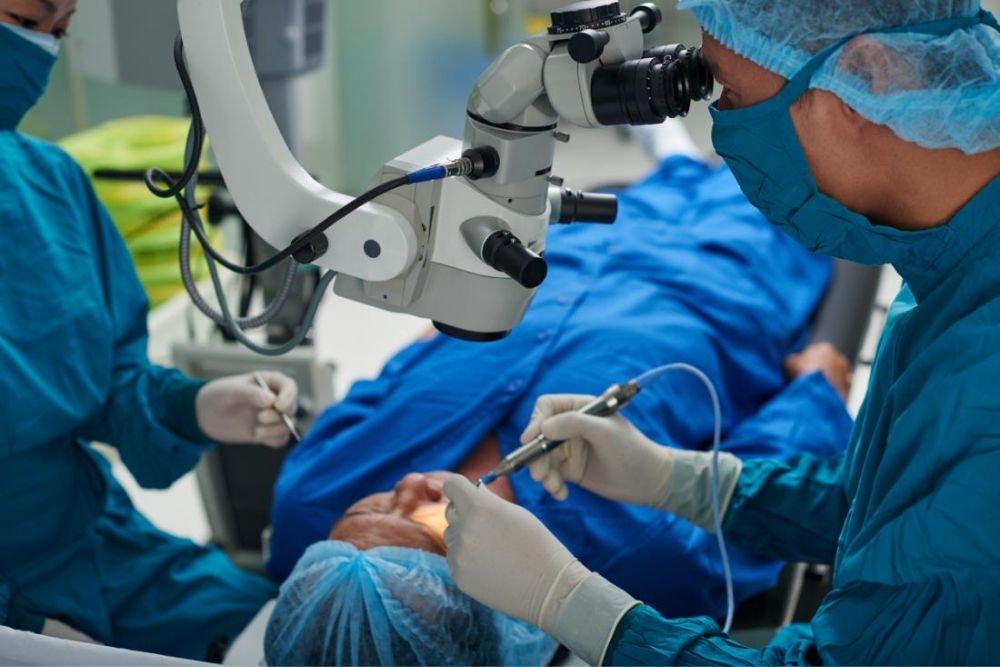 Pars Plana Posterior Vitrectomy: During development, the vitreous or vitreous humor is assumed to act as a foundation or support for the layers of a newborn’s eye. The vitreous is crystal clear during adulthood in natural eyes and fills the eye from the front (iris-lens) to the rear (optic nerve). The vitreous cavity, which makes up two-thirds of the volume of the eye, is part of the posterior segment, which also includes the retina, retinal pigment epithelium, choroid, and sclera.

A posterior or pars plana vitrectomy is used to treat illnesses of the posterior portion of the eye. A retina expert performs this type of vitrectomy.

Anterior Vitrectomy: The vitreous gel enters the anterior (front) chamber of the eye through the pupil in rare situations. This may occur:
● Following an eye injury (trauma)
● During a complicated cataract, corneal, or glaucoma procedure
● As a result of issues with the lenses 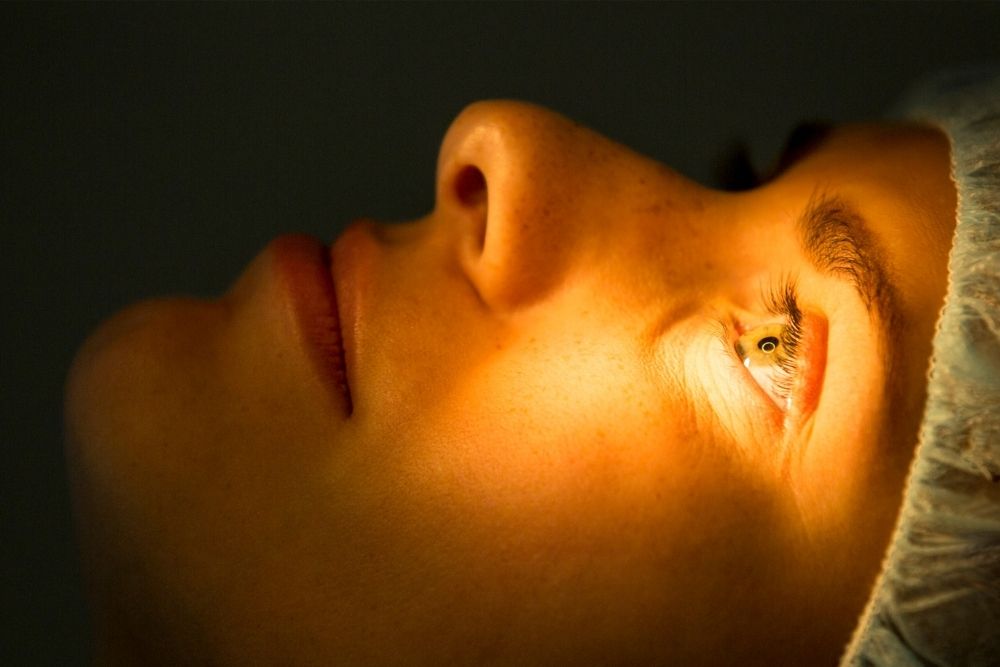 From a vast range of vitrectomy equipment, the retina surgeon selects the optimum equipment for each patient. The trend has been leaning toward smaller and thinner microsurgical tools since the first vitrectomies were performed in the 1970s.

Many vitrectomy procedures can now be done with self-sealing, sutureless (no-stitch) incisions as small as half a millimeter or roughly the width of an eyelash. Despite its drawbacks, small-gauge vitreous surgery is typically thought to be more comfortable than surgery with bigger instruments and, in many circumstances, provides speedier visual recovery.

Unless the patient is in poor condition or has a severe ailment, nearly all vitrectomies are performed as outpatient procedures in a hospital or a dedicated ambulatory surgery center. They are painless and require a relatively minimum anesthetic.

The patient’s vital signs and health are being monitored by an IV, EKG, blood pressure, and oxygen sensors. A formal time-out procedure is used in the operating room as a safety measure. This technique ensures that the team is working with the correct patient, procedure, and eye to operate. Surgical, nursing, and anesthesia professionals all confirm the information.

The eye is numbed (anesthetized) to make the process more comfortable for the patient. Additional relaxation may be achieved through IV sedation (also known as twilight sleep) or, in rare situations, general anesthesia.

An antiseptic solution is given to the eye, and a sterile drape is placed over it. In maintaining the operative eye open, an eyelid speculum is used. The other eye is shielded from harm. During surgery, patients usually close their non-operative eye and rest.

The pars plana, a “safe zone” in the white area of the eye or sclera, is typically used to enter the dilated eye. Thus, the technique is known as a pars plana vitrectomy. A surgical microscope with a specific lens provides a wide view as well as a magnified and detailed image of the inside of the eye. The surgeon uses a vitrectomy probe (vitrector) to cut and delicately remove the gel-like vitreous.