The most important purpose of eyebrows is eye protection but there are more purposes out there. Look at yourself in the mirror and imagine what you would look like without an eyebrow. There is research that is published in the Journal of Vision in June 2013 that suggested family and friends will not be able to recognize you without eyebrows at first. 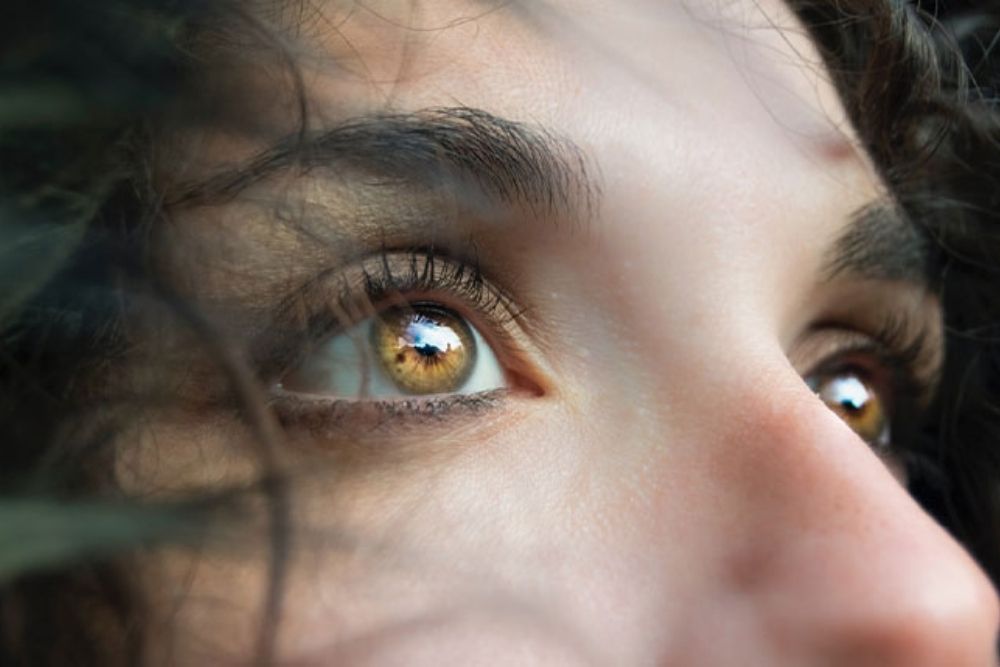 Are Eyebrows Important for Facial Recognition?

There is numerous research that shows how important eye area is for facial recognition. Some researchers studied the relative connection of the eyes, eyebrows, and eye region in face recognition according to California State University in Fullerton. The participants of the study were asked to compare two faces if it is the same person or different people. The majority of the people did not recognize that the two pictures were the same person because the eyebrows were just digitally removed.

Eyebrows help in defining your appearance. Frida Kahlo, Groucho Marx, Eugene Levy, Cara Delevigne, Bruce Lee, Jet Li, Mr. Spock, Sean Connery, Megan Fox, Moon Geun Young, Jack Nicholson, and Mona Lisa are real or fictional people who are known for their distinctive eyebrows. In the case of Mona Lisa, which is a painting of Leonardo da Vinci where lacks eyebrows. It does not matter if you are going for a fashionably tweezed look or a unibrow because eyebrows are there to define your appearance. 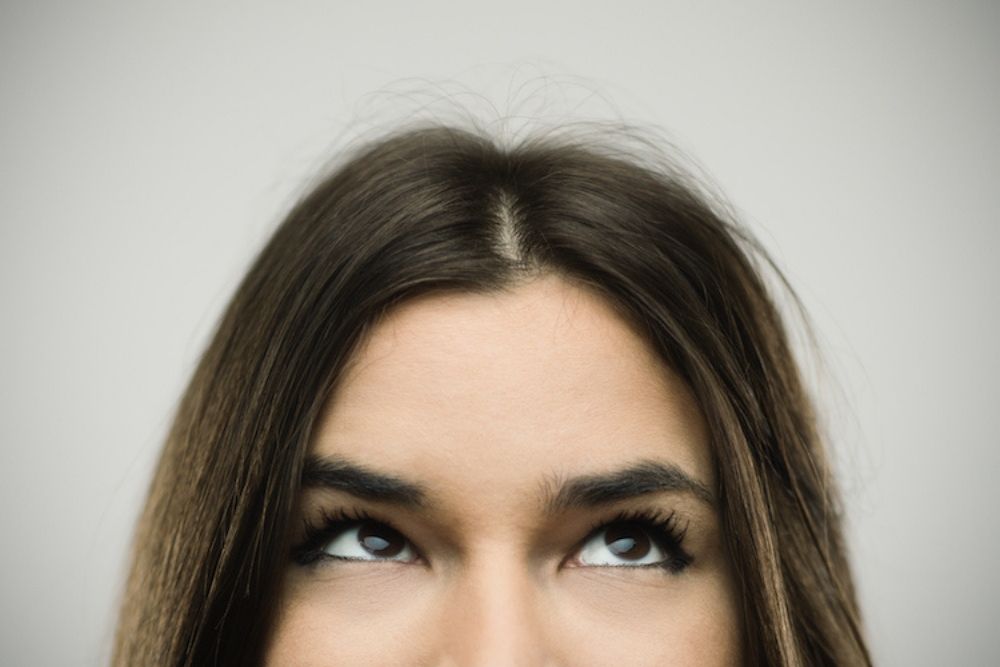 Eyebrows are one of the keys to non-verbal communication because it helps in making facial expressions. Eyebrows can help us in showing our emotions. An example would be if you raise one eyebrow, it expresses skepticism or interest. If you raise both eyebrows, it expresses surprise. These can help to understand what the other person is thinking based on looking into his or her eyes.