Heterochromia is a condition where a person has two different eye colors. This means that each eye is a different color – for instance, one eye is brown and the other eye is blue. It may also mean that there are at least two different colors in different parts of one or both eyes.

Heterochromia is considered a rare condition that affects the iris or the colored portion of the eye. Melanin, a pigment found in the iris gives the eyes their distinct color. 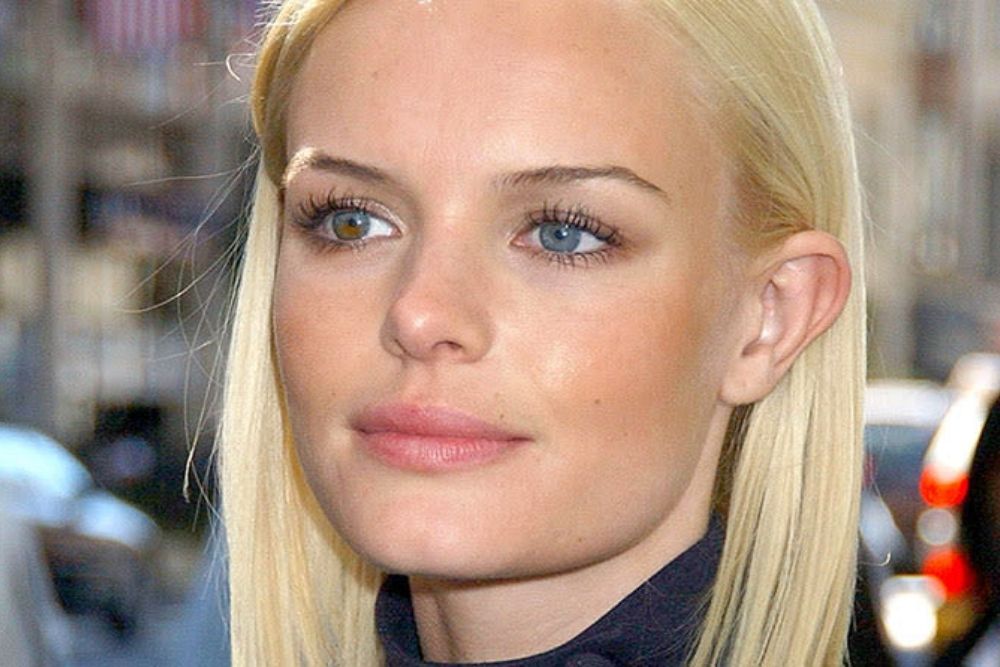 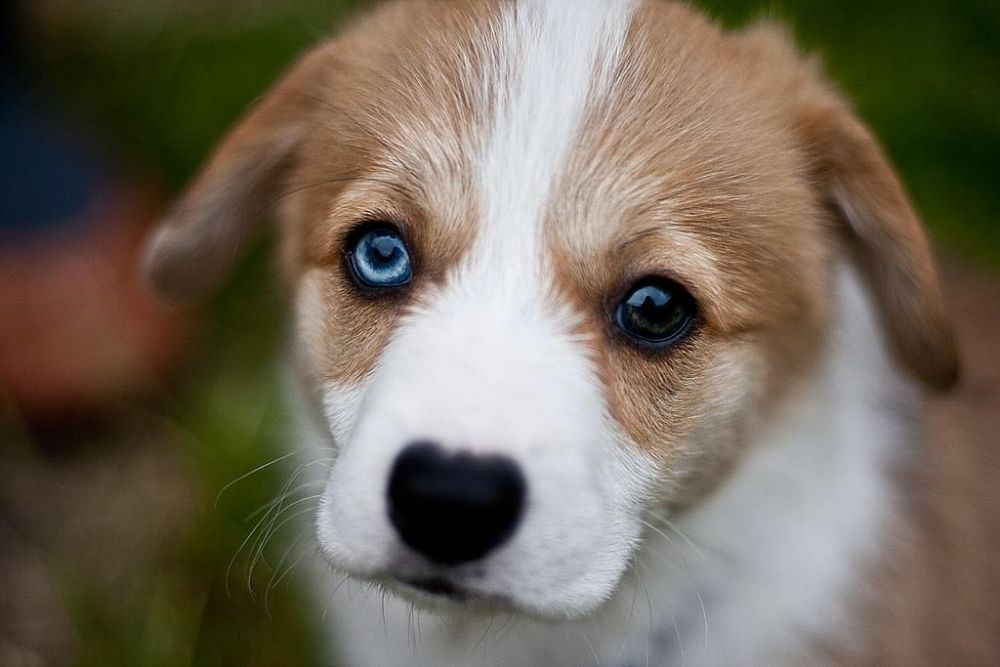 All congenital forms of heterochromia are believed to be caused by a benign genetic mutation. These mutations are usually harmless and are not related to any underlying life-threatening diseases or illnesses.

This random genetic mutation affects the melanin levels on the different parts of the iris. Of the most prevalent eye colors, brown eyes contain the most melanin while blue eyes have the least melanin levels.

Not only humans but rather, animals can also have heterochromia too. Common dog breeds who have heterochromia are Siberian husky, Border Collie, and Australian Shepherd. Similar to other domestic animals, these dogs undergo the same genetic phenomenon and mutations as humans.

Congenital heterochromia or types of heterochromia present from birth or early developmental stages are generally harmless. However, in rare cases, it can also signify an underlying condition called the Waardenburg syndrome. Rarely, heterochromia can also occur in adult stages caused by an injury, disease, or other certain medications. This is a type called acquired heterochromia.