Optical illusions can change how we perceive things. People say to see is to believe. Eyes are known to tell you what is in front of you which is the truth. Sight is one of the senses that we humans have. What our eyes see sends raw information to our brain for interpretation which is a complex process that involves our eyes.

An optical illusion is also known as visual illusions. It involves visual deception because of the arrangement of images or shapes, the effect of colors, the impact of different variables such as light source, and a variety of misleading visual effects. You may observe that not everyone will experience visual illusions in the same way because there are people who cannot see the effect.

Not many people are aware that there are many different kinds of illusions. Some people think that optical illusion is all the same but each kind of optical illusion has its explanation of how they work. Looking at an optical illusion can be fun and interesting at the same time because we can understand how the brain works. 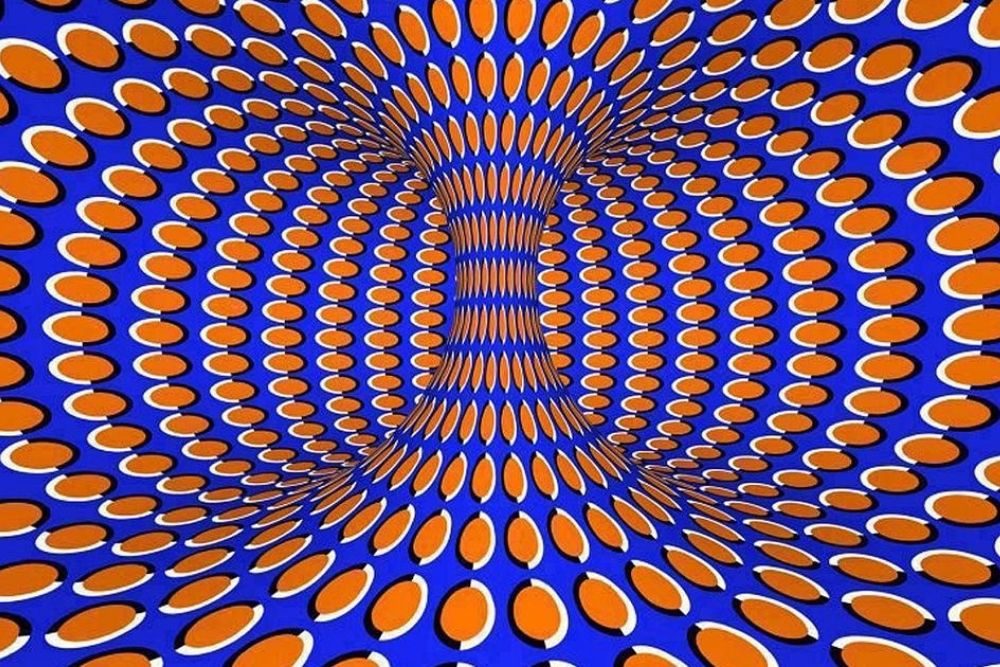 What Are the Different Kinds of Optical Illusion?

Optical illusions are the response of our brain to the abnormal visual experience. Colors, shadows, and perspectives are clues that help the brain to understand what it is seeing. There is a different interpretation because it depends on how your brain explains the clues present.

The Gestalt psychologists mentioned that the brain has its way of putting pieces into a meaningful whole which means it can organize a piece of incoming visual information. Kanizsa triangle is an example of this type of illusion where the brain can organize the individual elements. Even if no triangle exists, it is perceived that there is a white triangle floating in the middle.

Figure-ground illusion refers to the type of illusion where we are not able to see everything at once. It is unclear to determine what is the figure and what is the ground. An example of this kind of illusion is the Rubin vase which enables you to see two faces in black or a vase in white. Our mind switches back and forth to see what the image is trying to portray. 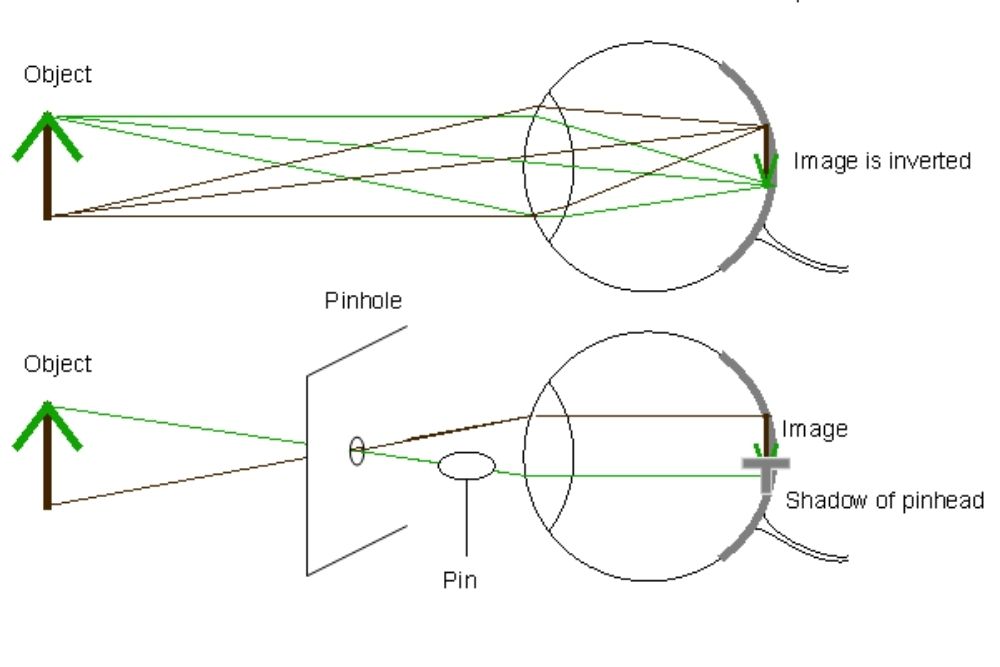 What Is a Depth Perception Illusion?

We are aware that our brain can perceive in three-dimensional images. The Ponzo illusion is an example of a depth perception illusion because two parallel lines are placed over. It appears to be that the higher yellow line is larger but the two yellow lines are the same size. It occurs because images that are farther away and larger can be viewed as higher in the visual field.