The medical term for droopy eyelid is known to be ptosis. It occurs when the muscles that keep the eye open lose their function as people age. A droopy eyelid can result in impaired vision because it constricts the opening of the eye.

11.5% of adults have ptosis but there are a lot of people that do not know that this disorder can be treated. Many people want to get it treated not just to improve vision but also appearance.

The treatment if you have droopy eyelids is surgery but not all is a candidate for that treatment. The first drug that is approved by the United States Food and Drug Administration is called Upneeq, an eyedrop. The discovery of this treatment is helpful for people who are suffering and are not qualified to undergo surgery. 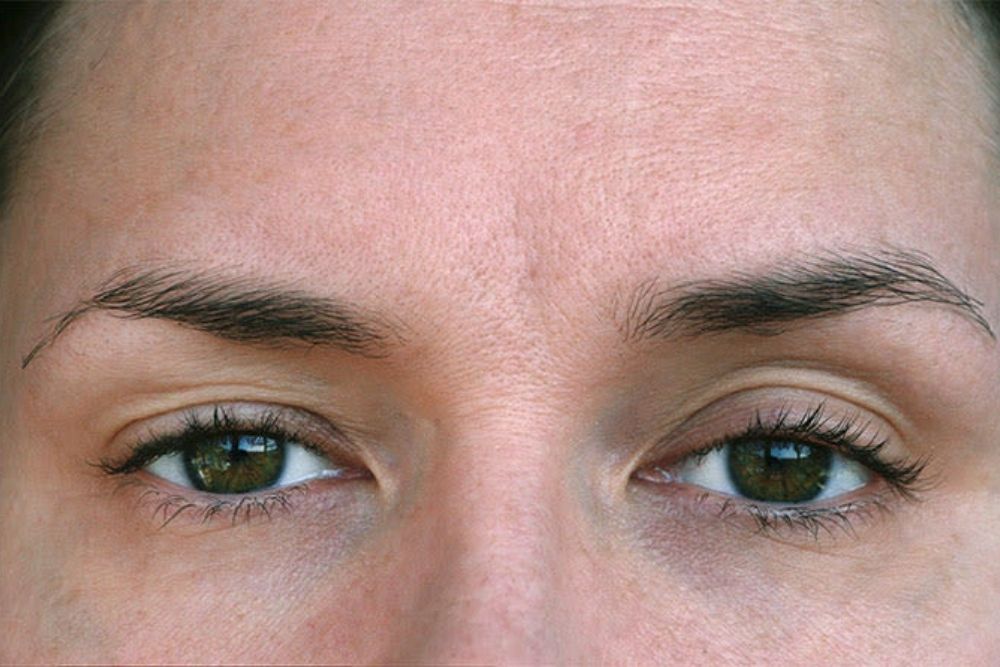 How to Fix Ptosis Without Surgery?

The best alternative to surgery and off-label drugs is a prescription eye drop. Upneeq allows the muscle to contract wherein the eyelid opens 1-2 millimeters wider than before. This medication works specifically on the muscle that elevates the eyelid.

It has an active ingredient which is oxymetazoline that is the same as the nasal spray called Afrin. The medication is needed to be reapplied once a day for maintenance of effect. Afrin is not safe for long-term use but Upneeq can be used with no specified period.

The company that developed Upneeq is called Osmotica Pharmaceuticals. The estimated cost of the drug for a 30 day supply is between $90 and $120. If you purchase a three month supply, you may have a discount of up to 35% 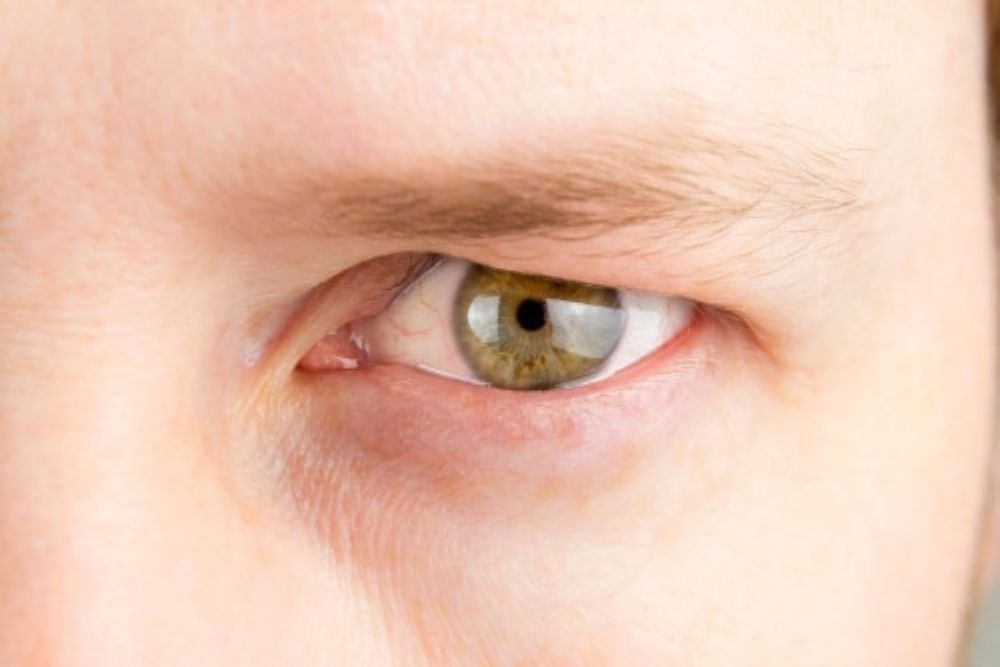 The Benefit of Droopy Eyelid Treatment

For adults who have a mild and moderate droopy eyelid that is acquired through aging, Upneeq can help to improve their condition. If you undergo cosmetic botox treatment, you can have ptosis as a side effect wherein you can use Upneeq to address this problem.

Be aware that it is not a treatment for congenital ptosis because there is no study about children. Ask your ophthalmologist before using it as treatment because they know more about your condition.