End-stage AMD patients had no treatment for their vision loss for decades, but now a pea-sized piece of technology is allowing them to see their loved ones’ faces, read books, and resume other daily duties that require detailed vision, unlocking a window to life.

“More individuals are involved than they realize. According to Abdhish R. Bhavsar, M.D., a retina surgeon and clinical representative for the American Academy of Ophthalmology, “the entire process requires a lot of training, counseling, and an intensive dedication from the patient.”

“The evaluation process is a slow, careful journey, similar to driving a road with many checkpoints, to give patients an accurate expectation of how well they will do with the telescope,” says Henry L. Hudson, M.D., who was a principal investigator in the FDA approval trial and has implanted the implantable micro telescope in 33 patients. 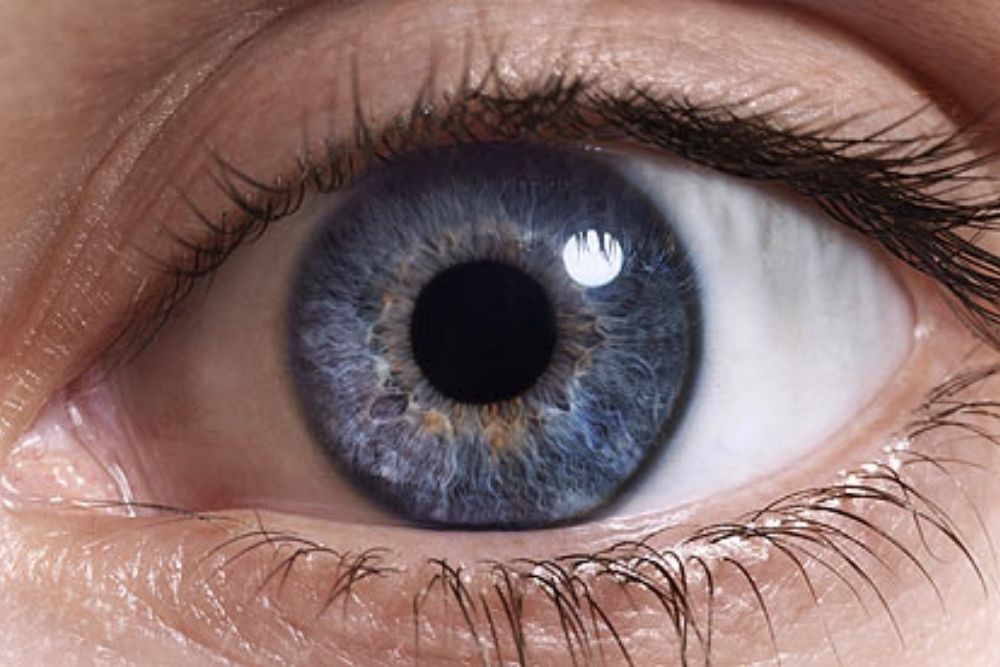 During and After the Surgery

A cornea surgeon performs the implantable micro telescope (IMT) surgery as an outpatient treatment. The surgeon will numb the eye, widen the pupil with special drops, remove the eye’s natural lens and replace it with the telescope, and then sew the wound close. Bleeding, infection, retinal detachment, and long-term swelling or cloudiness induced by corneal endothelial cell loss are among the risks, which are comparable to those associated with cataract surgery.

Patients must undergo months of intensive visual therapy after surgery in order to teach their eyes to look via the telescope. Therapy includes learning how to discover and focus on objects of interest, as well as scan, trace, and track moving objects. It is goal-oriented and tailored to each patient’s specific visual demands. Patients must also learn to use their eyes without the telescope for activities that require peripheral vision, such as walking and navigating.

Dr. Bhavsar warns that living with the world magnified in one eye only can be difficult. “Some patients adjust well, while others may struggle. It can be difficult to reconcile the differences between what the brain sees with each eye.”

The majority of patients, according to Dr. Hudson, either ignore the non-implanted eye or “cross wink” – keeping one eye open at a time to control the discrepancy between what each eye perceives. Patients who have used aids like video, handheld, or eyeglass-mounted magnifiers, in his experience, adapt to the telescope more easily. 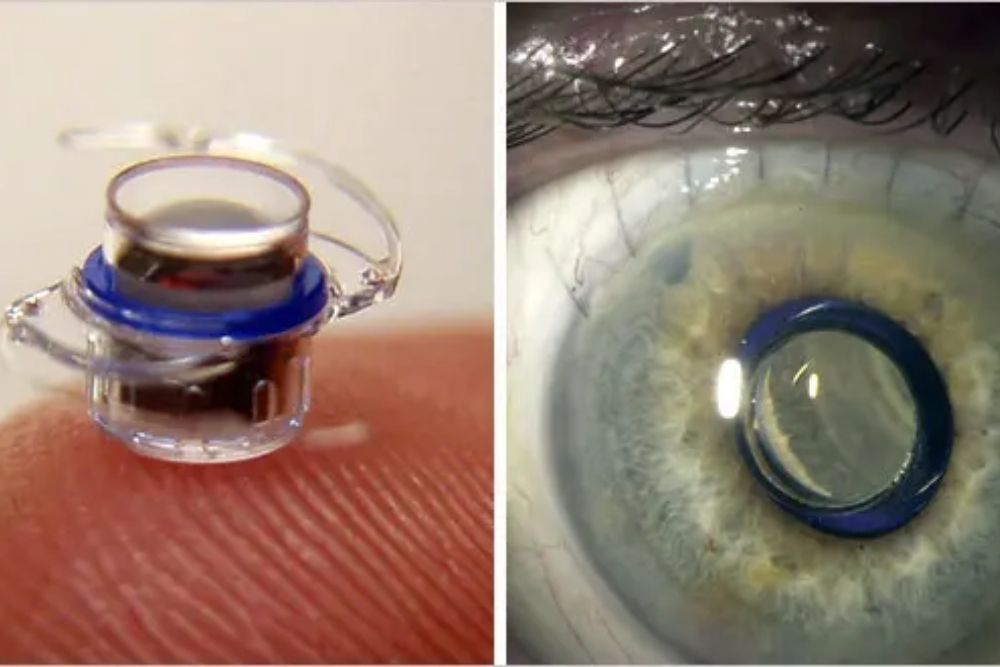 The implant’s success is determined by improvements in daily visual function rather than absolute visual acuity. Despite this, a five-year clinical investigation of more than 200 participants demonstrated clinically significant increases in visual acuity. The gadget was removed from eight patients because they were displeased with it, and four patients because of complications in the same study.

Even the most successful implanted patients would not be able to drive, but with therapy and training, they should be able to brew a cup of coffee, watch TV, and go around their homes on their own.

Dr. Hudson stated, “For the proper, determined people, the implantable micro telescope (IMT) can bring a return to many of the things they love.”