● corneal swelling
● changes in the iris
● a form of glaucoma

ICE (iridocorneal endothelial syndrome) refers to a community of disorders involving changes in the corneal cells and iris. Cells moving from the cornea to the iris are almost always involved in the syndrome. Corneal swelling and iris and pupil distortion may result from the loss of corneal cells. When corneal cells move, they can obstruct the proper drainage of fluid through the eye’s microscopic drainage channels. Glaucoma is caused by a build-up of pressure in the eye as a result of this blockage which has been reported to occur in 50% to 80% of patients with iridocorneal endothelial syndrome.

Glaucoma is a category of eye diseases that affect the optic nerve, which is important for good vision. An abnormally high pressure in your eye is often the cause of this injury. Glaucoma is one of the most common causes of blindness in people over 60 if left untreated.

Who Is At Most Risk for Developing Iridocorneal Endothelial Syndrome? 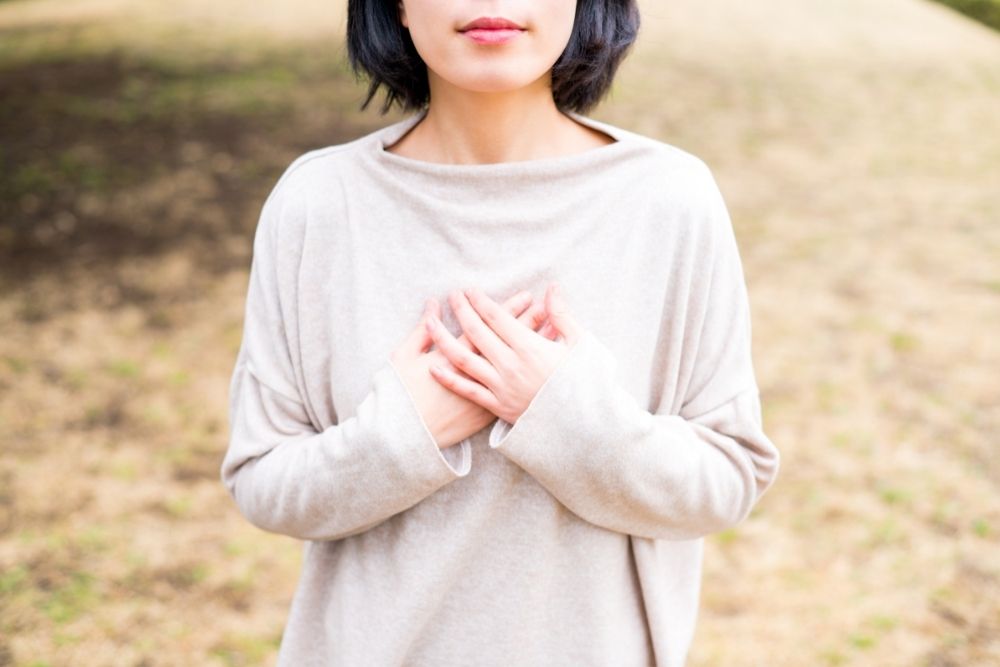 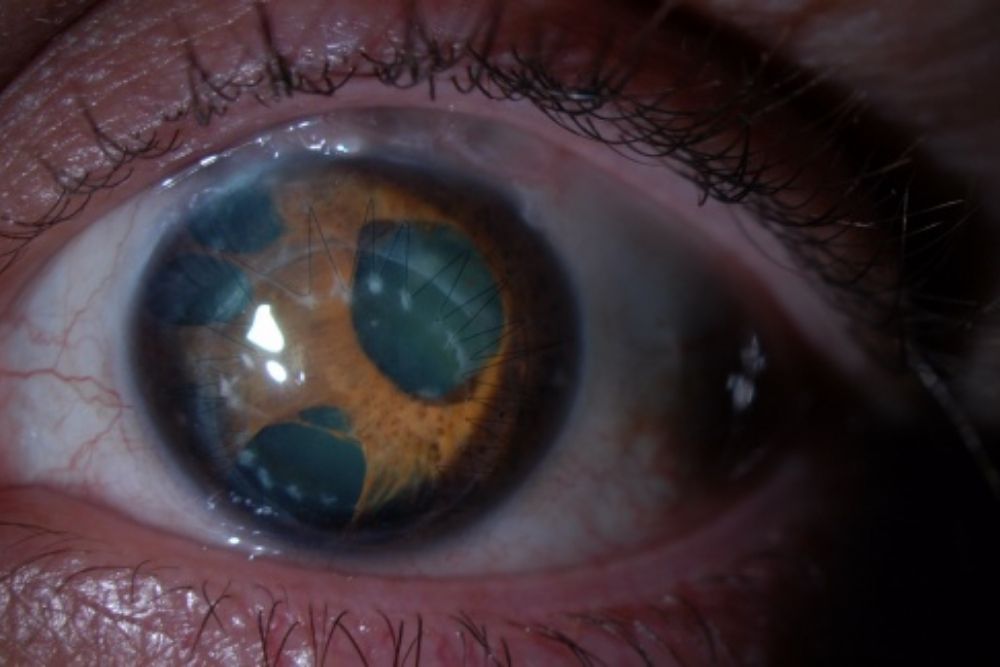 The exact cause of ICE is unknown. Some ophthalmologists say it is caused by a virus, such as herpes simplex which causes the cornea to swell. ICE patients may experience discomfort or blurry vision in one eye, as well as changes in the iris or pupil.

How Is Ice Diagnosed and Treated? 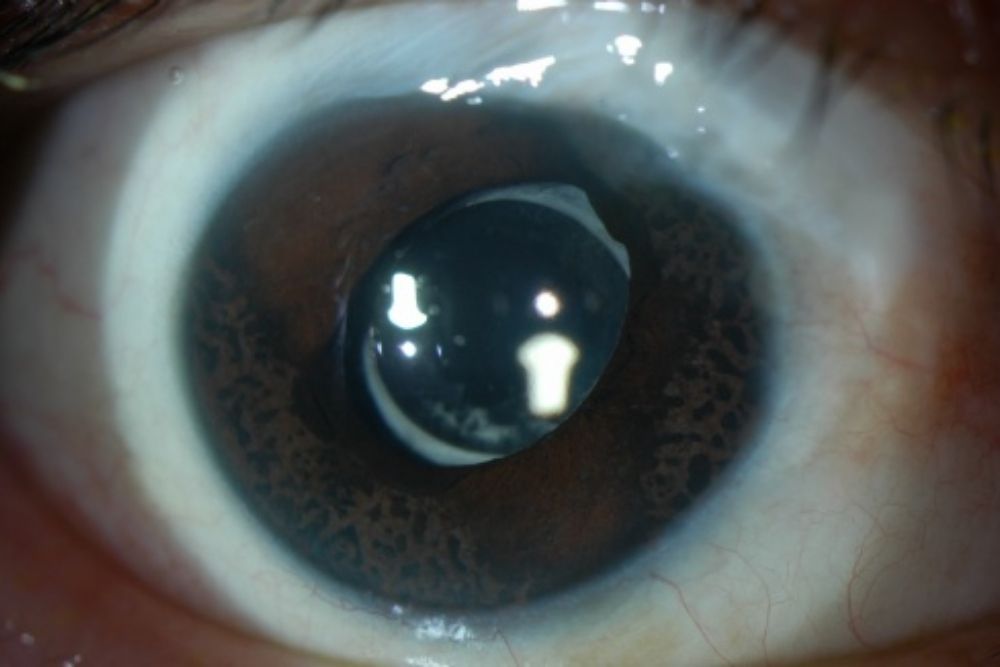 Early detection aids in the management of the most difficult complications, such as secondary glaucoma and corneal edema. To diagnose ICE, an ophthalmologist will conduct a full eye exam, slit lamp exam, as well as some imaging tests.

Typically, the examination would reveal: 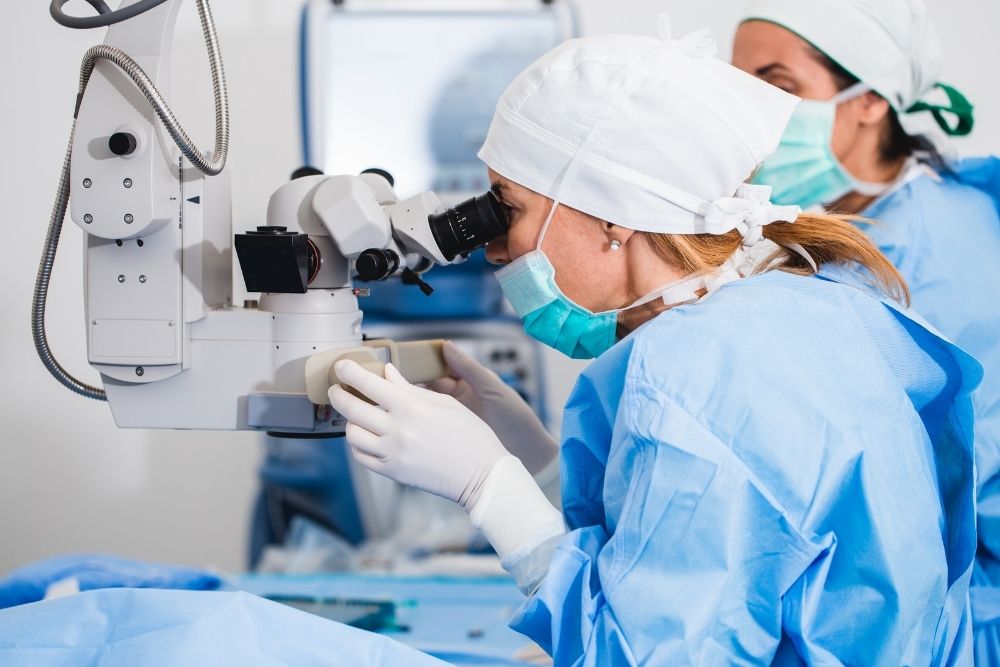 There is no way to avoid ICE from spreading. Glaucoma filtering surgery with antifibrotic agents is often needed to treat ICE-related glaucoma, and the use of glaucoma drainage implants should be considered early in the treatment of these patients. Endothelial keratoplasty can effectively treat the visual impairment and pain associated with corneal edema.

To help reduce corneal swelling, your ophthalmologist can prescribe medication. A cornea transplant may be needed in some cases.