COPD, also known as chronic obstructive pulmonary disease (COPD), is a long-term lung disease that makes breathing difficult. COPD has effects that extend beyond the pulmonary system. When your lungs aren’t working properly, it can have an effect on other organs and parts of your body, including your eyes. 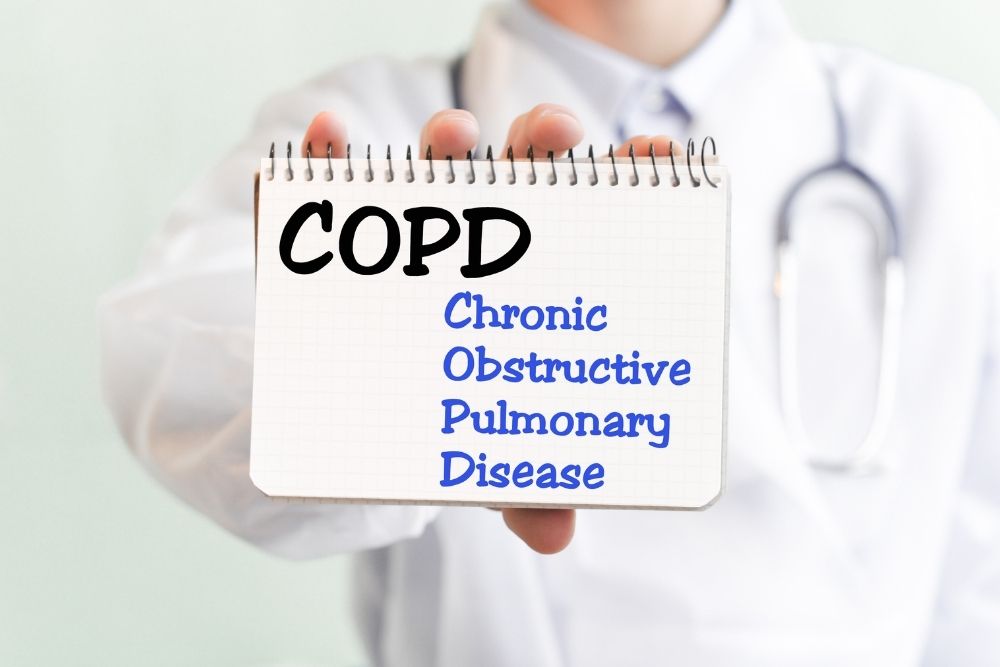 COPD develops as the lungs’ tiny air sacs become weakened over time. Inflammation, increased mucus production, and airway constriction are all symptoms of the damage. Cigarette smoking is one of the leading causes of COPD in the United States, according to the American Lung Association.

What Are the Effects of COPD on the Eyes? 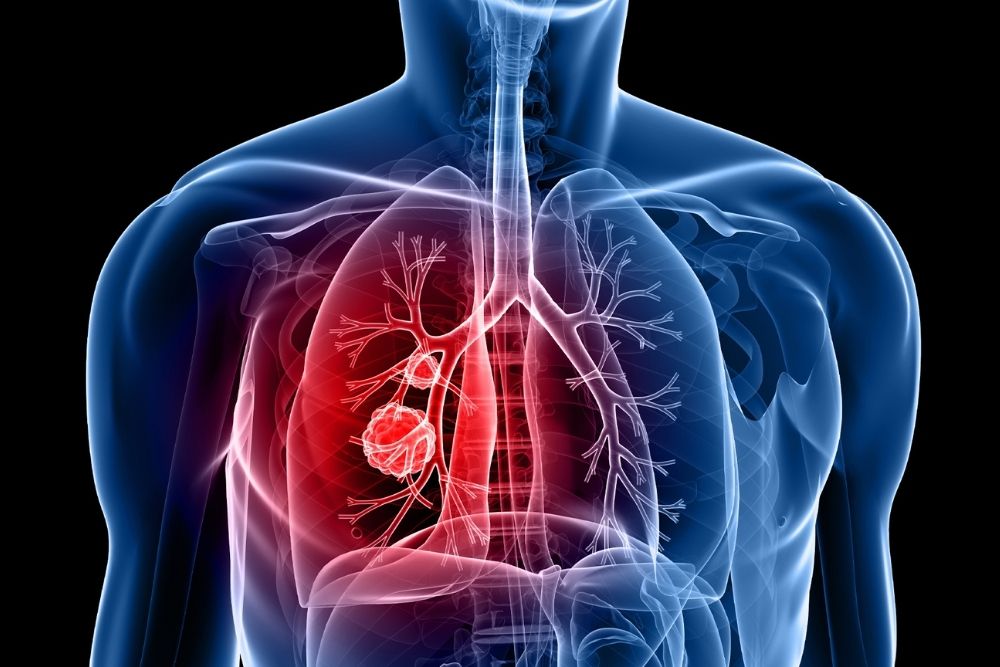 When the lungs do not function properly, it can lead to systemic issues in the body. According to some reports, people with COPD have a higher chance of eye problems.

In a study published in the journal Clinical Ophthalmology, 40 people with COPD and 60 people without COPD were compared. COPD patients had a higher rate of ocular microvascular changes, which can affect the optic nerve and retina, according to the report. The research also discovered that COPD patients have lower retinal arterial oxygen levels, implying that less oxygen reaches the retina.

The changes can affect the retina and optic nerve over time, causing vision problems. People with COPD had thinner retinal nerve fiber layers than people without COPD, according to another report published in the Clinical Respiratory Journal.

While research is minimal, it appears that the changes in the eyes are caused by COPD-related chronic inflammation and hypoxia.

Taking Care of Your Eyes 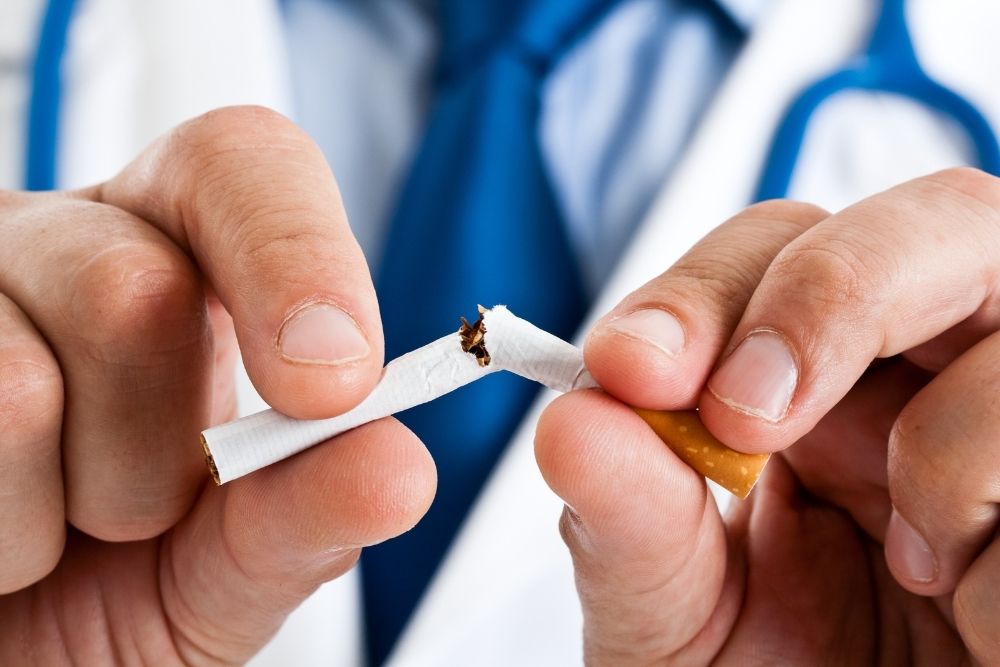 Controlling symptoms is one of the easiest ways to keep your eyes safe if you have COPD. To avoid a flare-up of symptoms, stick to your doctor’s COPD action plan.

People who smoke should think about stopping, as it can help delay the disease’s progression. Track the oxygen levels with a pulse oximeter to avoid eye problems caused by hypoxia. A pulse oximeter is a small gadget that you wear on your finger to measure your body’s oxygen levels.

While oxygen levels can vary, the Mayo Clinic considers levels below 90 to be low. Consult your doctor if your oxygen levels are chronically low. You may need to use supplemental oxygen at home.

Normal eye checks are also necessary to check for COPD-related eye complications and other vision problems. Consult your doctor on how much you should have your eyes examined.