Bruises are common in the human body when the soft tissues get bumped. Not many people are familiar with a bruised retina. James Harden, a basketball star of Houston Rockets experienced being poked in the eye in the NBA playoffs Western Conference semifinals during the second game. The damage to the eye was obvious because there was a cut in his left eyelid and had blood in the whites of his eyes. He bruised the retina in both eyes which was not detected right away because it was not obvious. The news of Harden’s injury made people wonder if it is possible to have a bruised retina.

It is possible to have a bruised retina and the term for it is commotio retinae which refers to the damage on the outer layer of the retina from a blunt trauma injury. In the case of Harden, it was a collision with Draymond Green from Golden State Warriors. A retina specialist, Sunir J. Garg, MD, explained that it is a concussion to the eye. It occurs when the eye gets hit or poked, the shockwaves from the injury affect the retina which causes retinal bruising.

How Long Will It Take to Recover From a Bruised Retina? 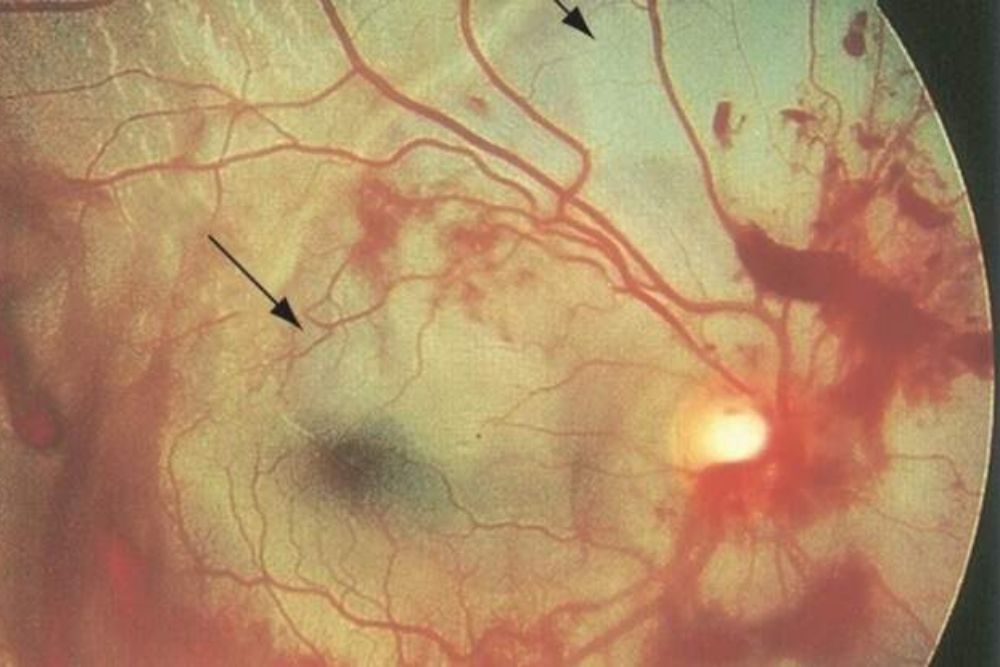 Some people recover completely within four weeks. Unfortunately, some people are left with blind spots or reduced vision. There are cases where the bruising does not get better on its own, a high-dose steroid will be prescribed by an ophthalmologist to reduce the swelling in the retina and improve vision. More serious vision-threatening conditions including retinal tears, cataracts, and glaucoma can occur with bruised retina.

Can Force Blunt Trauma Cause Retinal Detachment to Occur? 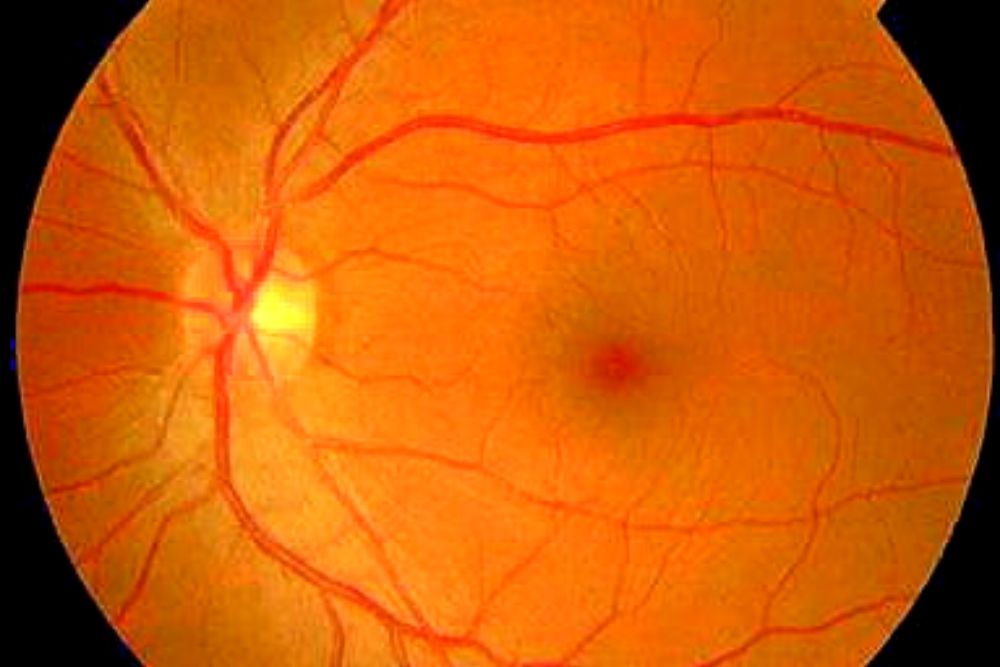 There are instances where the force from blunt trauma can lead to a more serious vision-threatening condition known to be retinal detachment. Harden was lucky because it did not occur to him. The retina is responsible for what we see. It is a layer of light-sensitive nerve cells at the back of the eye. Retinal detachment occurs when the retina detaches from the tissue around it.

It is important to see an ophthalmologist immediately if you experience the following symptoms after a blow to the eye:

Any eye injury can lead to reduced vision. Make sure to get medical attention immediately. Wearing protective eyewear can prevent 90% of sports-related eye injuries.