For centuries, scientists have been attempting to succeed in eye transplants. There are scientists like in the diary of Mary Shelley who attempted implanting an eye of a dog into the groin of a rat. There are also other attempts which may be morbid like the transplant of an eye of a rat to the neck of another rat and plucking out an eye of the sheep and implanting it on the other socket.

After all these attempts, there was not even a single success of a whole eye transplant in a living human. With thousands of complex nerves, blood vessels, and muscles that are connected to the brain, experiments fail to succeed. 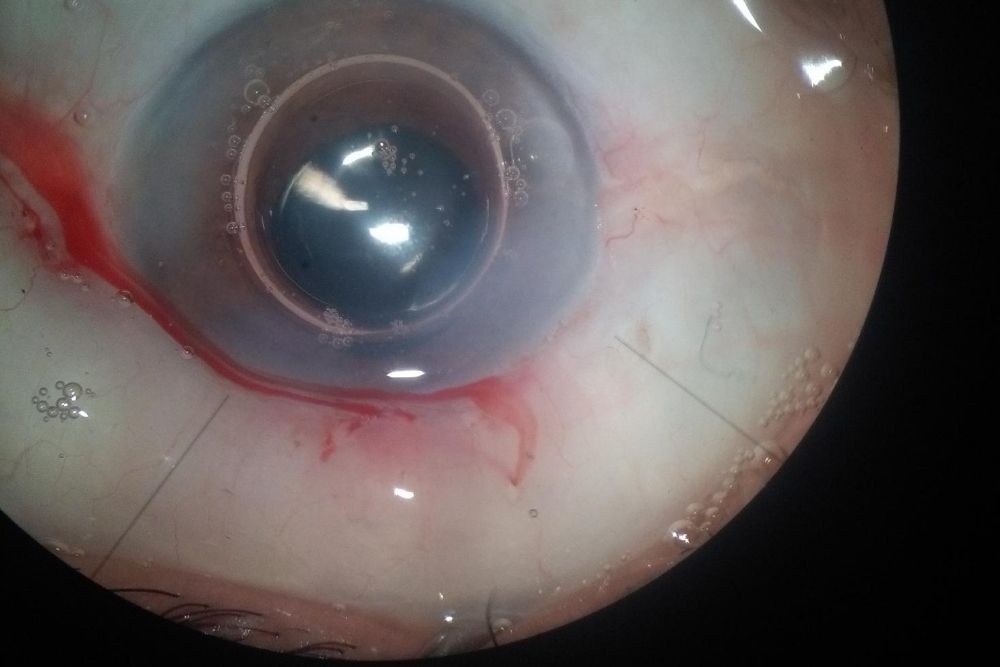 In the present time, a team of transplant surgeons from Pittsburgh is hopeful that medical breakthroughs in vision regeneration will come to light in the next decade to come. They are optimistic that they will be able to help people who had traumatic eye injuries to regain their sight. Dr. Kia Washington, a plastic surgeon from the University of Pittsburgh believes that in the next 10 years, eye transplant in humans will be possible.

A Question of the Nerve

Ophthalmologists in Houston Texas tried cornea transplant to a 54-year-old man to hopefully restore his sight. The cornea was unsuccessful. This leads the surgeons to advance to more complicated surgery, an entire eye transplant.

They tried to transplant an entire eye from a donor who had died of a brain tumor. But, considering all the risks and complications, the surgeons have decided to use only a part of the donor’s eye instead. The back portion of the 54-year-old man’s eye, including the optic nerve and a part of the retina, had been preserved but that partial eye transplant still did not restore his sight. 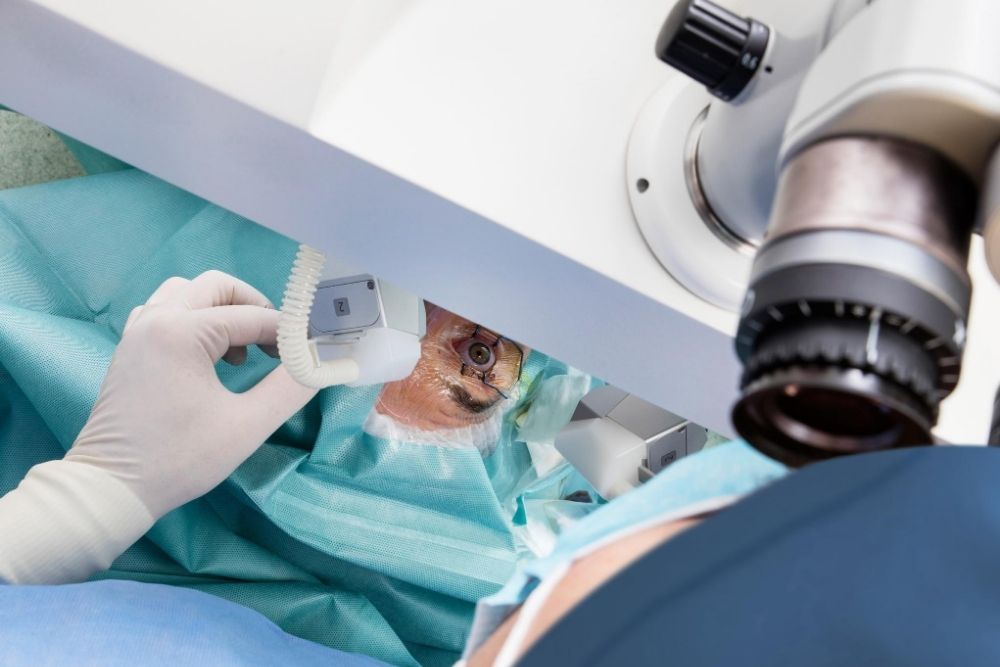 Despite these failed transplants, corneal transplants on the other hand are claimed to work better. According to a 2016 survey by JAMA Ophthalmology, over 185,000 corneas are transplanted worldwide every year. In hopes to find the answer to succeeding in an entire eye transplant, scientists have experimented on animals with mixed success and failure rates.

Kia Washington, a reconstructive surgeon transplanted part of a face, including an eye, from one rat to another. The result was amazing. The eye survived. In a recent study in 2018, scientists reported that blood flowed normally to the retinas of two in four rats with transplanted eyes.

More work has yet to be done in the restoration of vision. Imagine how successful eye transplants will help wounded soldiers and other people who require facial reconstruction or restoration of sight in the future.