Dr. Martín H. Devoto is an ophthalmologist and oculoplastic surgeon. After completing his residency in Ophthalmology, he revalidated his medical degree in the United States and in 1995 and 1996 he was a Clinical-Surgical Fellow at the University of Cincinnati where he trained in the eyelid, tear duct, and orbital surgery. Since 1995 he has been a member of the Consultores Oftalmológicos.

He was a Consultant in Orbitopalpebral Oncology at the Angel Roffo Oncology Institute, University of Buenos Aires, where he dedicated himself from 2005 to 2015 to the reconstruction of periocular cancer. He has given nearly 300 lectures at national and international congresses and published more than 20 scientific papers in international journals. He was one of the authors of the American Academy of Ophthalmology study guides for residents of the United States. Also, he has been teaching courses at that institution since 2000. He has received 2 important awards from this institution. In 2008, the Achievement Award, awarded for contributions as an author, course instructor, and member of educational material writing committees, and in 2007, the International Ophthalmology Education Award, awarded to recognize international members of the American Academy of Ophthalmology. 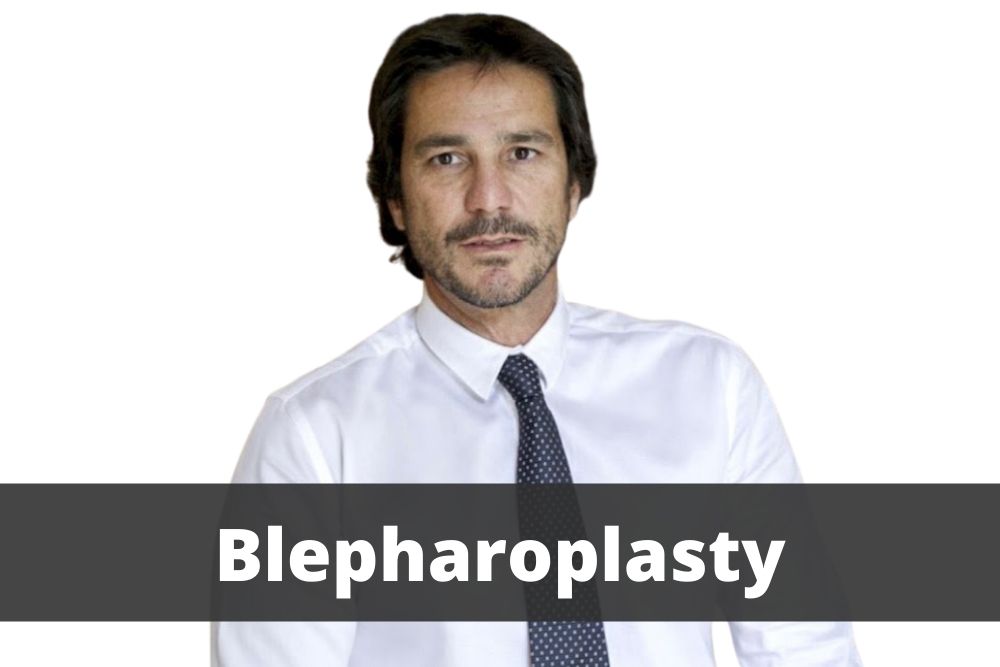 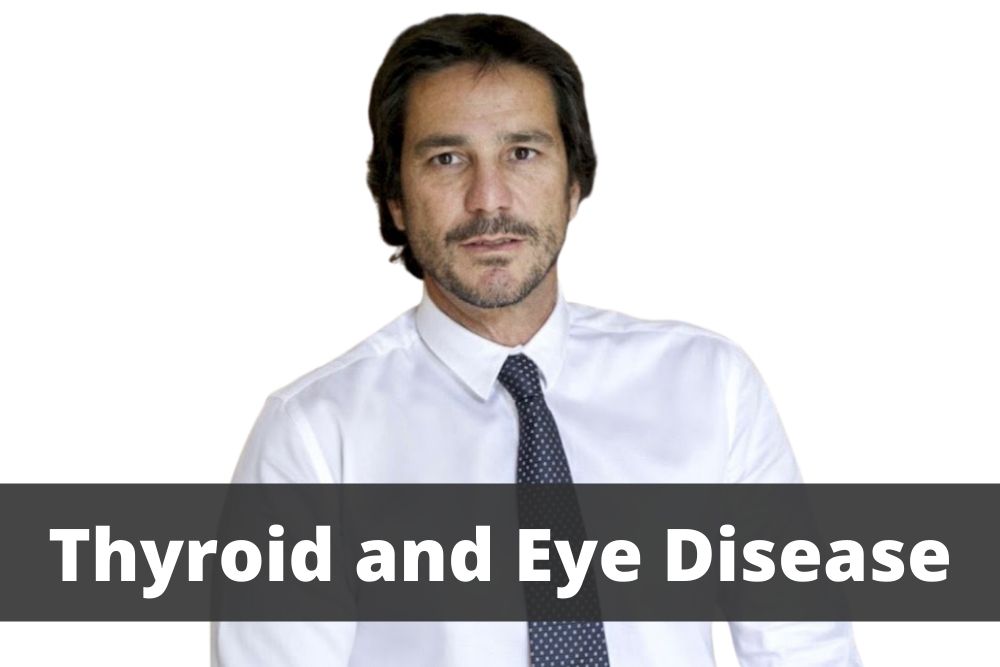 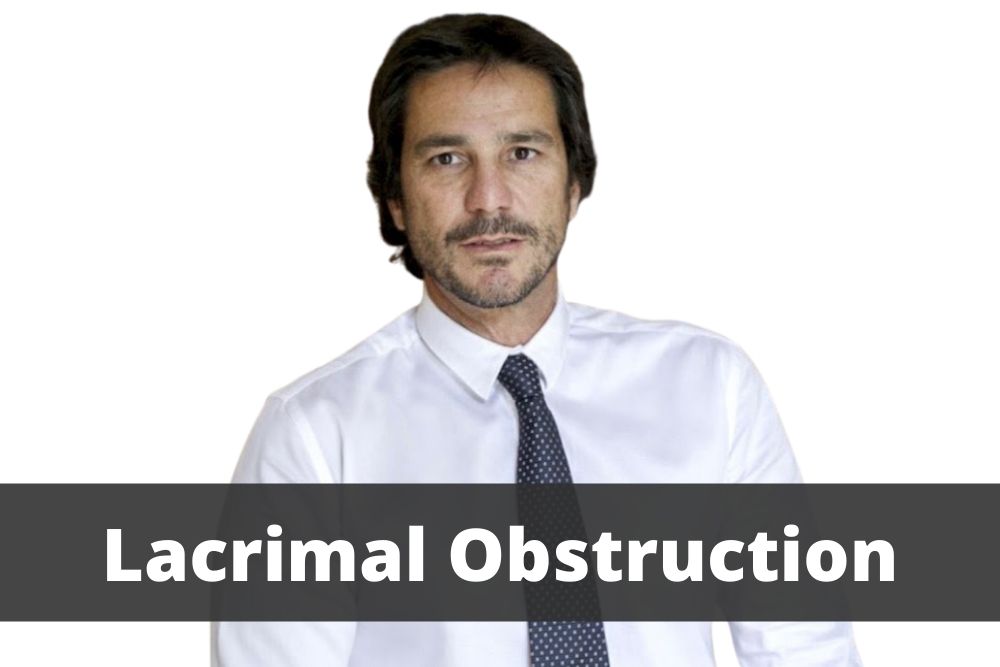 7. This Optical Illusion Will Show You If You Have Curvature Blindness. Everyone enjoys a...
Open chat
1
Scan the code
Chat with Dr. Devoto!