The drooping of the upper eyelid on one or both eyes is called ptosis. This condition may barely be noticeable or could cover the entire pupil interfering with a person’s vision.

Ptosis, also known as blepharoptosis could start at birth (congenital ptosis) or could later occur in life (acquired ptosis). Droopy eyelids commonly affect elders as part of the aging process and based on research from Mayo Clinic, congenital ptosis occurs in 1 out of 842 births in the US.

People who have severe drooping of the eyelids could experience difficulty in seeing clearly. Sometimes, they may have to tilt their heads back to try to see under the hooded eyelids. They may also have to raise their eyebrows frequently to try to lift their drooping eyelids higher for a clearer view.

Know that ptosis caused by aging occurs gradually. Compare your latest photo with one taken about 10-20 years ago to monitor how much your eyelids may have drooped down. 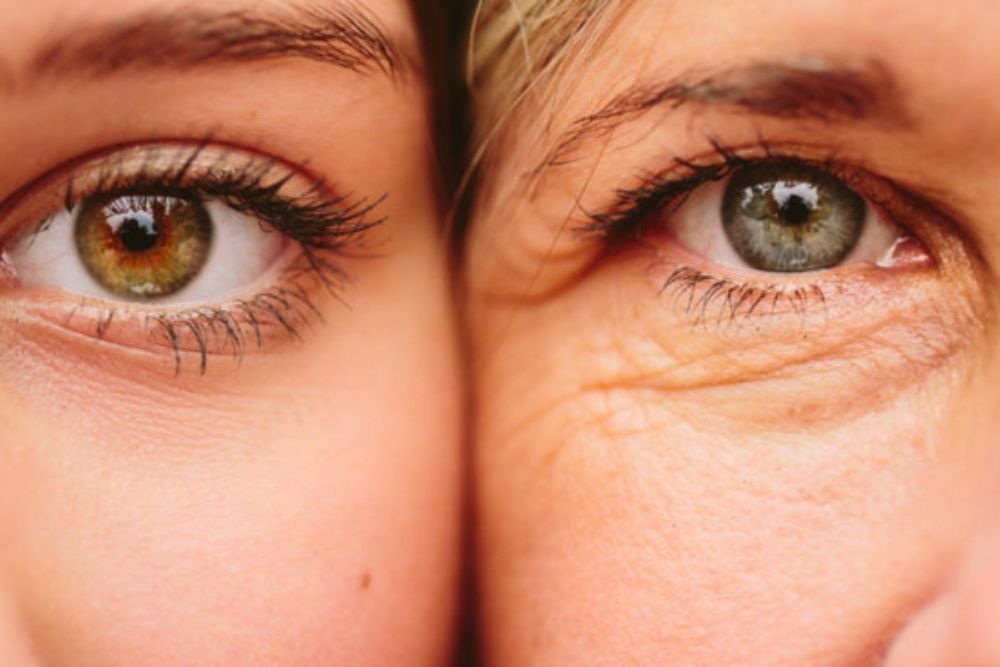 A problem with the levators of the muscles that lift the eyelids is the main cause of ptosis. This may be caused by trauma, nerve problems, growth in the eye, stye, or other underlying causes.

In adults, age and excessive eye rubbing could be the culprit behind stretched or weakened eye muscles that cause ptosis. Sagging eyelids may also be one of the side effects of corrective eye procedures such as cataract surgery.

Ptosis surgery or blepharoplasty can aid in impaired vision caused by ptosis. This procedure involves tightening of the levator muscles and sometimes eliminating extra skin, fat, and tissues that have accumulated in the eyelid.

In unusual cases where the levator muscles are extremely weak, the surgeon may perform a procedure that allows the muscles of the forehead to help lift the upper eyelids. In congenital ptosis, surgery is recommended to fix vision problems and prevent amblyopia in the affected eye. 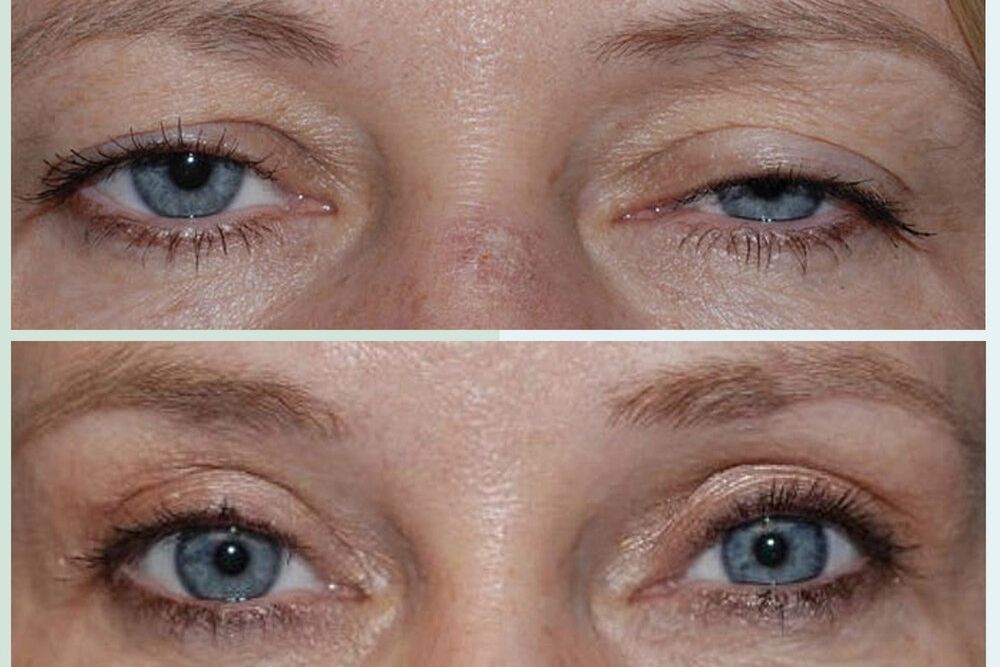 When to Seek Help

Droopy eyelids are normally harmless and are merely signs of aging in adults, some unfortunate instances may require immediate medical attention. According to Harvard Health, these emergent circumstances include: