In 2015, there was a photo of a dress that caught a lot of attention on social media. The debate was about the real color of the dress because there are different opinions of people. Some people see it as gold and white while others perceive it as blue and black. Since then, there is no explanation why people see “the dress” differently because no one had any idea about why and what is the true color.

People who saw this dress are curious to know the truth behind the white and gold or blue and black dress. You view the color of the dress depending on how your brain interprets the scene. The color of the dress can be perceived as murky brown and greyish lavender which people did not expect because it is different from the choices that are being raised in the debate. 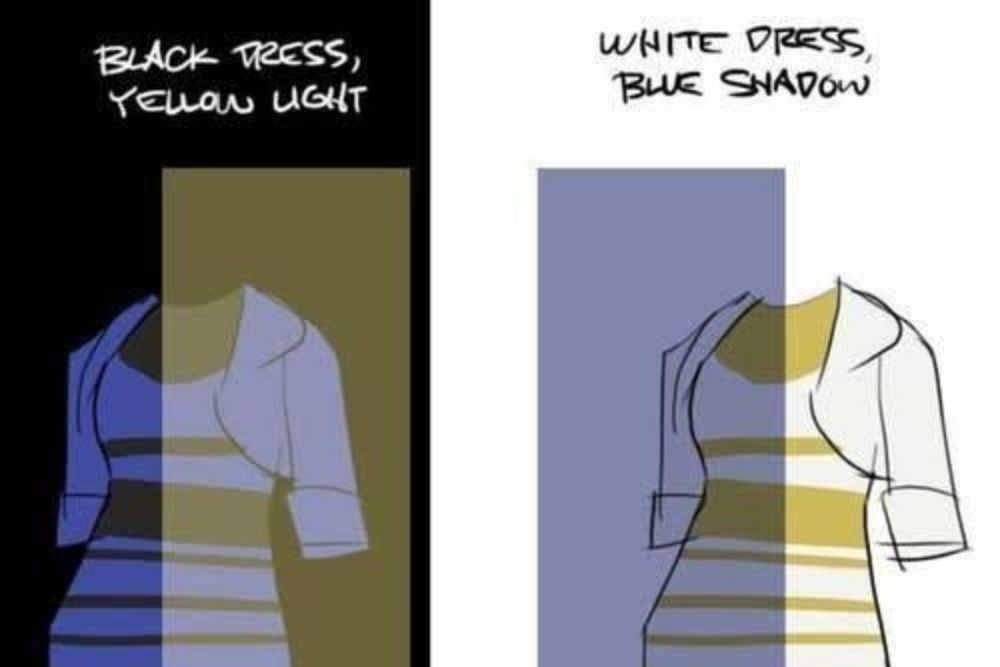 Why Do We See the Dress as Blue and Black or White and Gold?

There may be different interpretations of color but we know that there is an explanation behind this. People make different assumptions regarding the explanation of the color of the dress. They suggested that the color we perceive depends on the perception of the lighting. It is important to know if the dress was taken inside or outside because it implies if it has natural or artificial light.

In our eyes, we have cones that act as the receptors of color information. The brain is the one responsible when it comes to comparing the signals from the cones where an impression of colors is produced. Color constancy is later on introduced to know the real color of the dress. 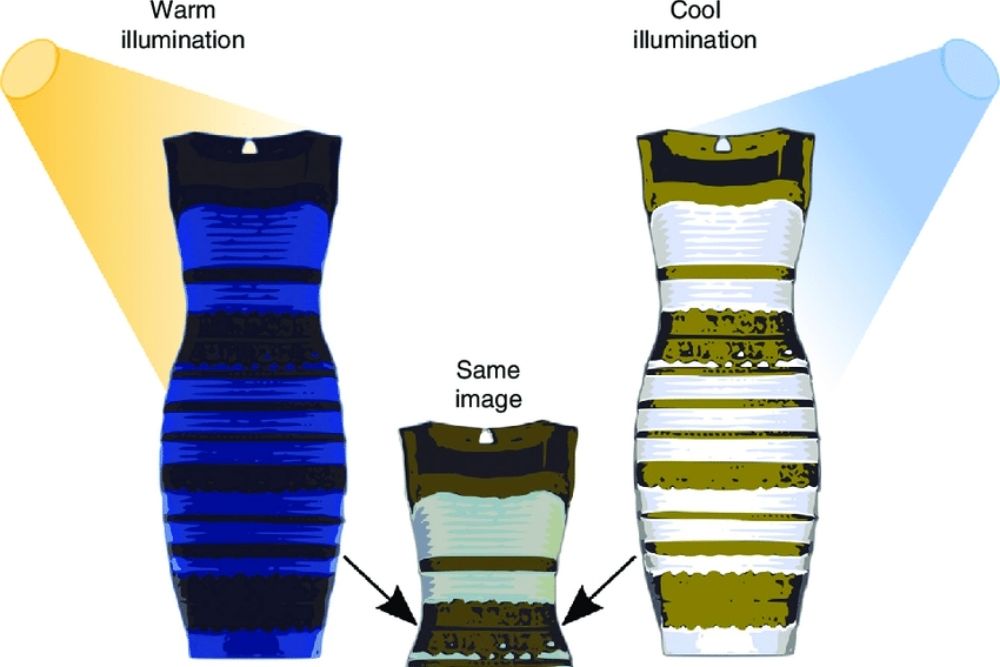 It is important to know the definition of color constancy to know the role it plays in the true color of the dress. Look at some cues present in the scene to determine the real color of the dress no matter what the illumination is. An example can be observed when there is a sunset that reflects orange in a white car and reflects dark blue shadow in the nighttime.

It has been observed that the dress appears to be gold and white in a cool shadow and blue and black under a bright and warm light. You will see it one way or the other which will depend on how your brain will interpret the ambiguous cues in the picture. To end the debate, most recent internet sources answer the true color of the dress which is blue and black.