Photosensitivity is an uncommon and seemingly unpredictably unforeseen consequence of refractive surgery that can manifest as a debilitating, bilateral ocular pain that necessitates prompt treatment. Transient light-sensitivity syndrome (TLSS) is a condition that can appear months after ocular surgeries and is associated with inflammation of structures in the anterior chamber that is invisible on slit-lamp examination.

Exposure to high-energy femtosecond lasers has traditionally been thought to cause stromal gas bubbles that fuel postoperative inflammatory reactions. A subsequent inflammatory response involving activated keratocytes and cytokine release may be responsible for TLSS-like symptoms after CCL.

However, free radical damage caused by the combination of riboflavin and UV in CCL could potentially be a driving force behind this inflammatory response. 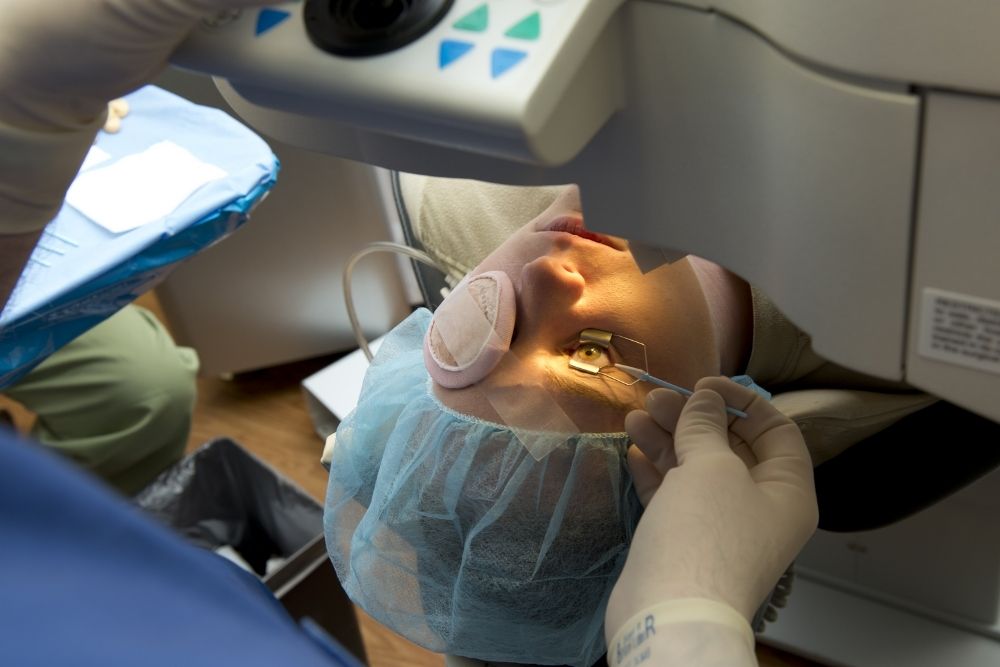 Transient light-sensitivity syndrome (TLSS) is a condition that produces moderate-to-severe photophobia in both eyes two to eight weeks after ocular surgery and is connected to inflammation of peripheral tissues like the ciliary body, trabecular meshwork, and iris.

Seven patients out of 125 had delayed photosensitivity symptoms similar to TLSS, resulting in a 5.6 percent incidence during the last five years. Five of the seven cases who had TLSS indications after CCL were men, with the majority being Caucasians and ages ranging from 14 to 54.

Prior to CCL treatment, all of these patients had stage 2 keratoconus according to the Amsler-Krumeich classification. More critically, despite treatment for TLSS-like symptoms, none of the seven patients lost corrected distance visual acuity (CDVA). 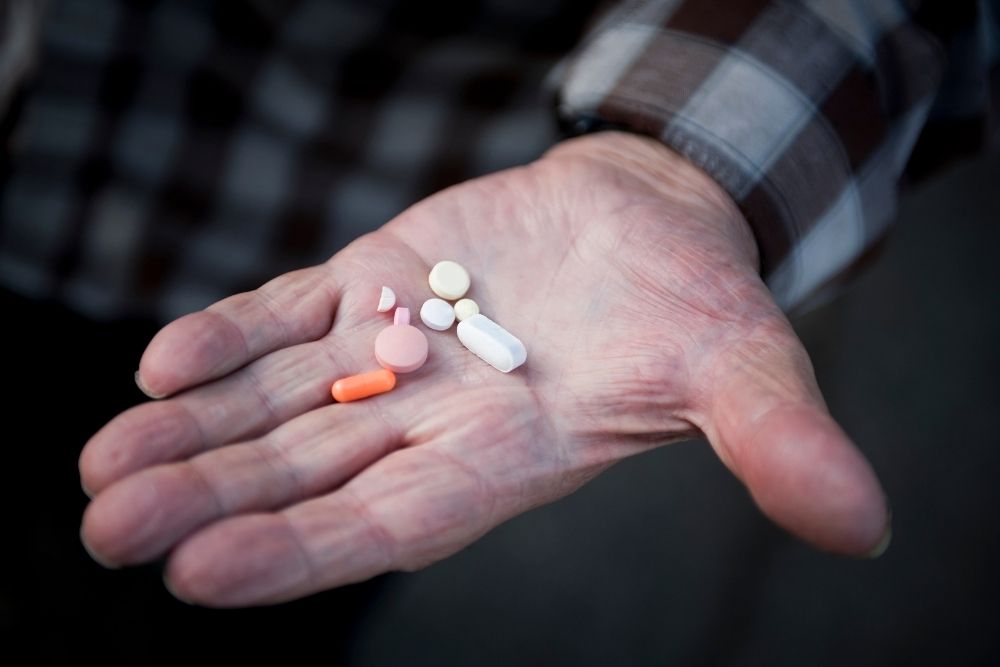 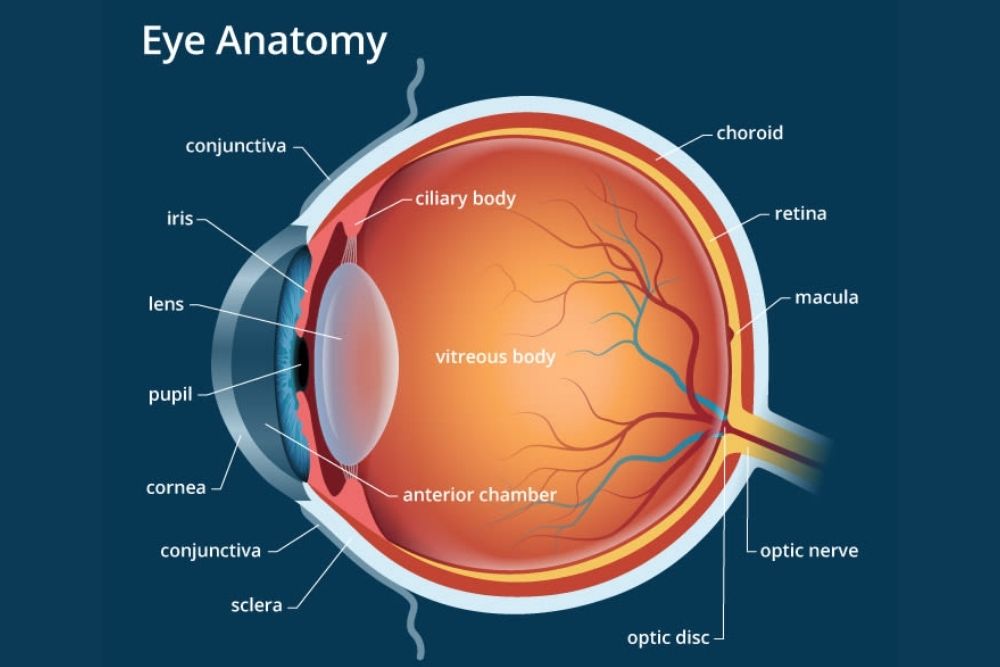 TLSS symptoms are uncommon, although they are somewhat unpleasant, and they may be linked to CCL operations. The occurrence of TLSS-like symptoms could be attributed to a secondary inflammatory response involving activated keratocytes and cytokine release during tissue remodeling and healing.

These symptoms could possibly be linked to phototoxicity caused by riboflavin-induced free radical damage and UVA extending into the anterior chamber. In view of the occurrence of significantly delayed photophobia after treatment, presumably due to secondary inflammation, a deeper study into the wound healing process and which structures are involved in the inflammatory process in CCL operations is needed.

More research is needed to determine the extent of riboflavin penetration into the anterior chamber, as well as the factors that may increase the risk of riboflavin phototoxicity when exposed to UVA. When employing UVA irradiation greater than 3 mW/cm2 and shorter process periods, there is a chance that TLSS symptoms will develop.