VR technology will transport us to sci-fi battlegrounds, underwater, outer space, and beyond. It is no surprise that many families are adopting virtual reality (VR) technology, with a plethora of new games, applications, and headsets providing an immersive three-dimensional (3D) experience for users.

But how does virtual reality affect the eyes? Although the technology is still in its infancy and no long-term studies have been conducted, we do know a few things.

3D Images That Are Immersive 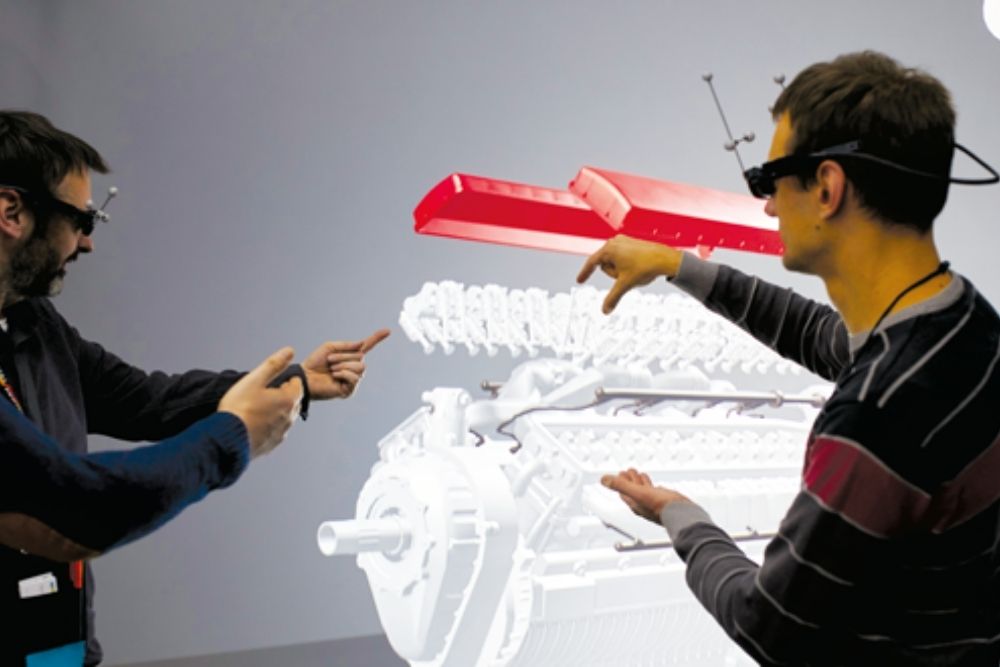 Virtual reality headsets build a life-size, 3D virtual world that is not limited by the confines of television. They work in the same way that our eyes do by showing each eye a slightly different picture, allowing us to perceive depth. Two feeds are sent to one monitor, or two LCD screens, one for each eye, are used in VR headsets.

The lenses produce a stereoscopic 3D image by focusing and reshaping the image for each eye. VR headsets have a larger field of view (width of the picture) to build a sense of immersion. The headsets often use “head tracking,” which shifts the image in front of you as you look up, down, and side to side.

Why Do Manufacturers Impose Age Restrictions? 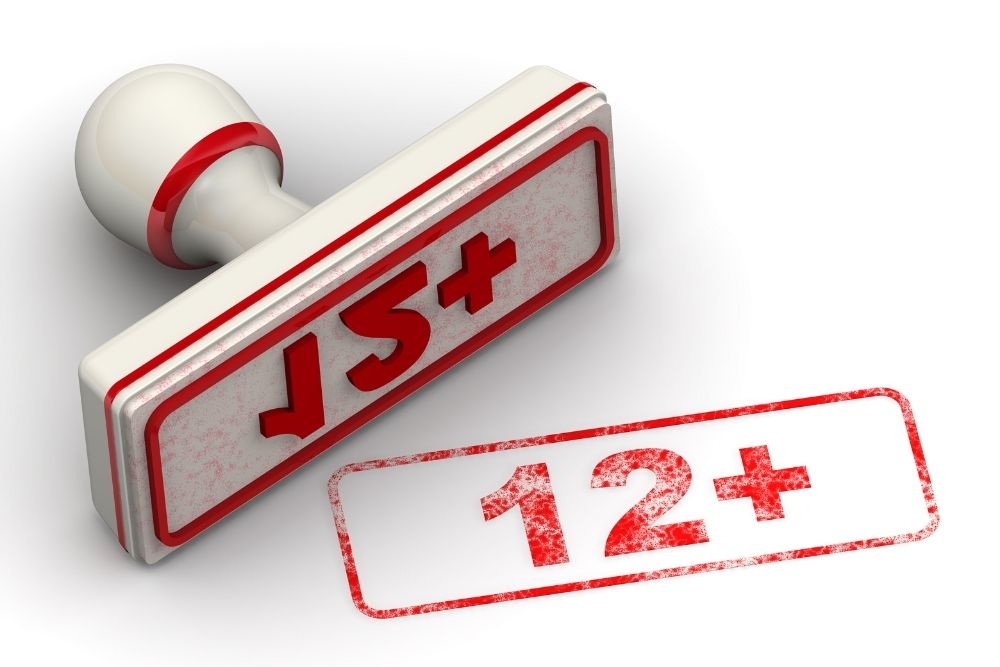 The majority of VR headset manufacturers state that the product is not appropriate for children under the age of 12 or 13. While no long-term studies have been conducted, ophthalmologists agree that VR headsets pose no risk to eye growth, health, or function. “Age restrictions for VR technology can make sense in terms of content, but this technology, as far as we know, poses no danger to the eyes,” said Stephen Lipsky, a VR expert, MD, a pediatric ophthalmologist in Georgia.