You might spot tiny dots of moving light if you look up at a clear blue sky. These aren’t your imagination. When you stare at the clear blue sky, the moving dots you see may actually be your own white blood cells streaming into your eyes. This is called the blue field entoptic phenomenon which is a fairly common occurrence.

What Is The Blue Field Entoptic Phenomenon or Scheerer’s Phenomenon? 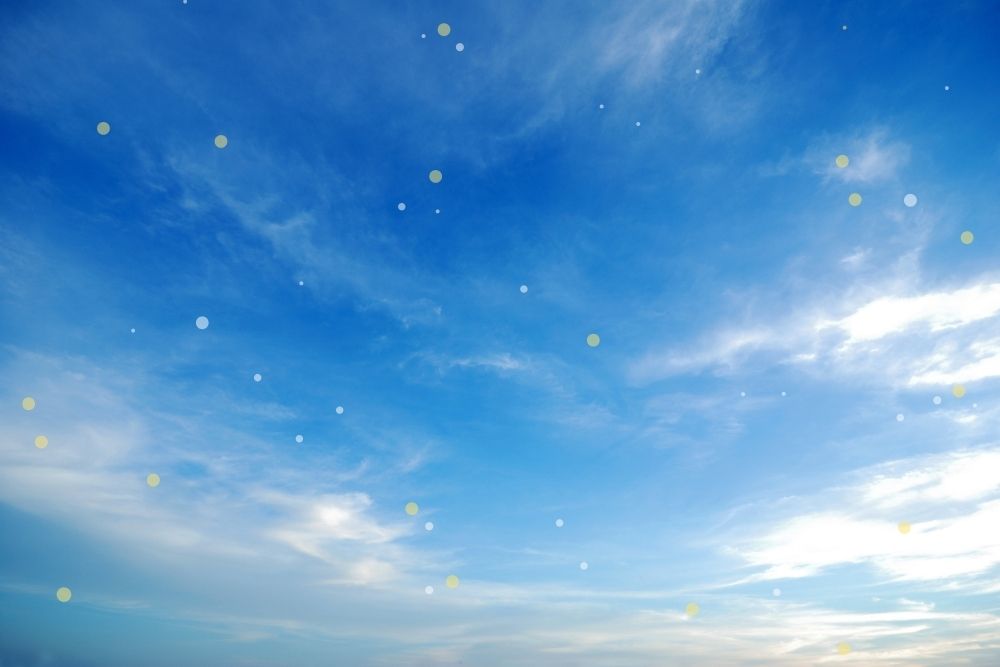 The blue field entoptic phenomenon is also known as Scheerer’s phenomenon because it was first noticed in 1924 by ophthalmologist, Richard Scheerer. When most people gaze up at the blue, clear sky, they can see this phenomenon.

Blood vessels that move over the retina, the part of your eye that serves as a light sensor, carry blood to your eyes. Blue light is absorbed by red blood cells, which make up more than 90% of the blood. White blood cells allow blue light to pass through to your retina, which sends a signal to the brain about increased brightness.

You might see dots that look like little worms jumping about in your vision as white blood cells stretch to pass through the blood vessels in your eyes. This is most apparent when looking at a large, clear place, such as a blue sky.

The speed of the moving dots changes in time with your pulse, speeding up as your heartbeat increases. A dark tail with a spot of light can also be visible, which is a clump of red blood cells behind the slower-moving white blood cell.

Are Floaters And Scheerer’s Phenomenon The Same Thing? 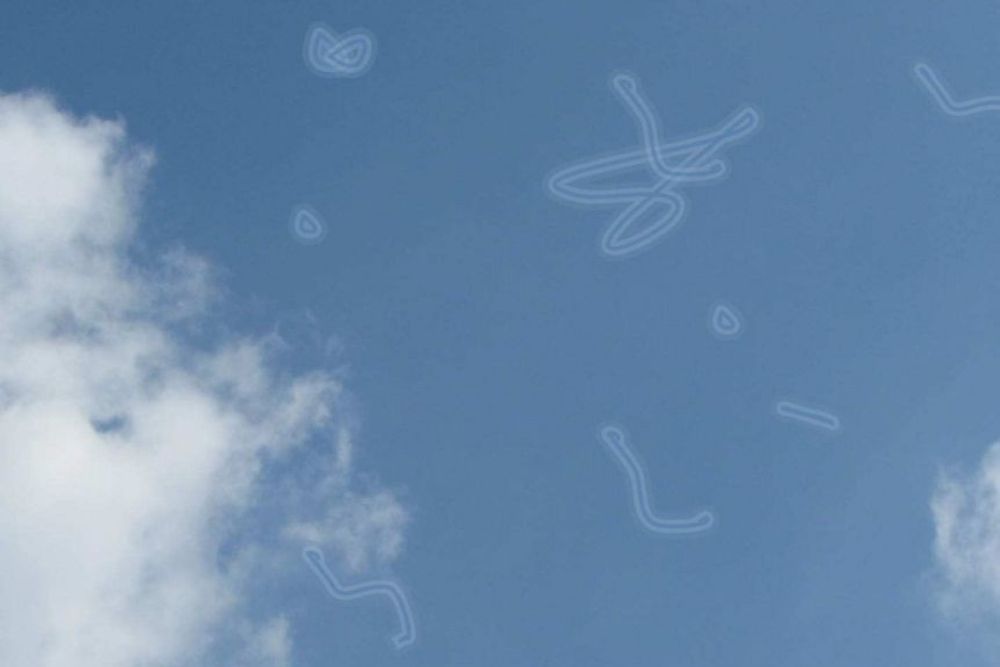 Floaters, on the other hand, are clumps in your vitreous, a gel-like substance in your eye that varies in size and brightness. The floaters calm down when the eye stops moving. When the eye turns, the floaters turn at a slower rate.

Flashes of the blue field entoptic phenomenon resemble lightning streaks or stars, can last 10 to 20 minutes, and can appear and disappear over the course of weeks or months. 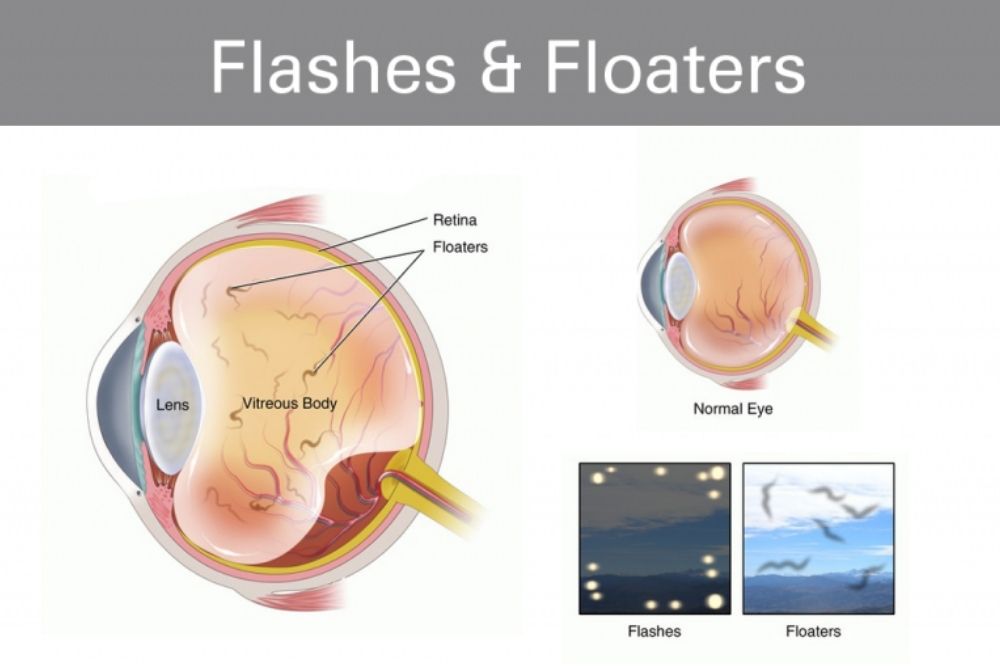