Cytomegalovirus retinitis (CMV retinitis) is a severe eye infection caused by a virus that infects the retina. The light-sensing nerve layer that forms the back of the eye is known as the retina. It is most common in people who have a compromised immune system.

How Do You Know if You Have CMV Retinitis? 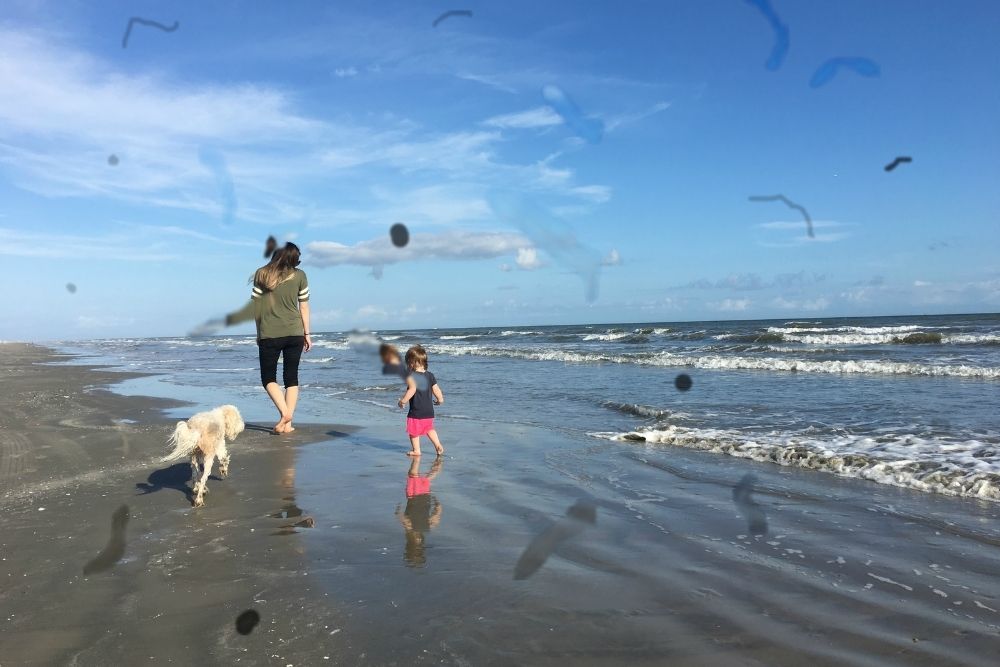 A dilated eye examination will be performed by your ophthalmologist. Dilating eye drops will be used to dilate or widen the pupils during this test. Your ophthalmologist will check for symptoms of CMV retinitis in various parts of your body, including your retina.

Over a few days, CMV retinitis symptoms may include floaters and blurred vision. Peripheral (side) vision loss can also be a result of this. The symptoms may start with a tiny blind spot in the center of vision and progress to a complete loss of vision.

The symptoms typically begin in one eye, but they often spread to the other. If left untreated, CMV retinitis can kill the retina and affect the optic nerve. As a result, the person becomes blind. A detached retina is also common in people who have CMV retinitis. 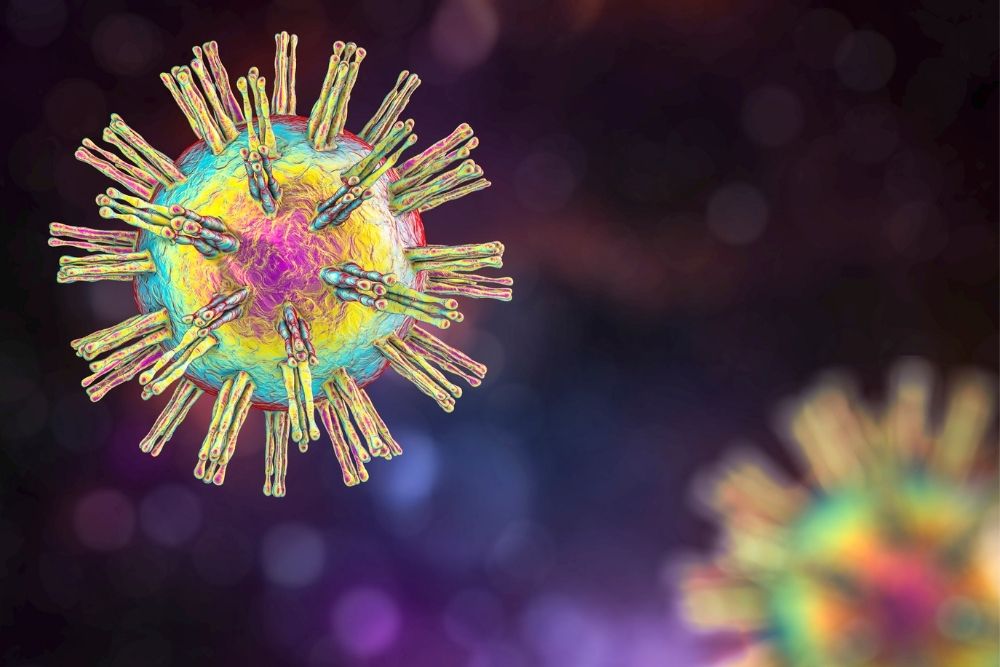 The cytomegalovirus causes CMV retinitis. This is one of the herpes viruses that infects the majority of adults. The vast majority of people infected with cytomegalovirus have no symptoms. They would rarely experience any issues as a result of the infection. However, in people with compromised immune systems, the virus can reactivate and spread to the retina. This can result in vision-threatening issues.

Who Are Prone to CMV Retinitis? 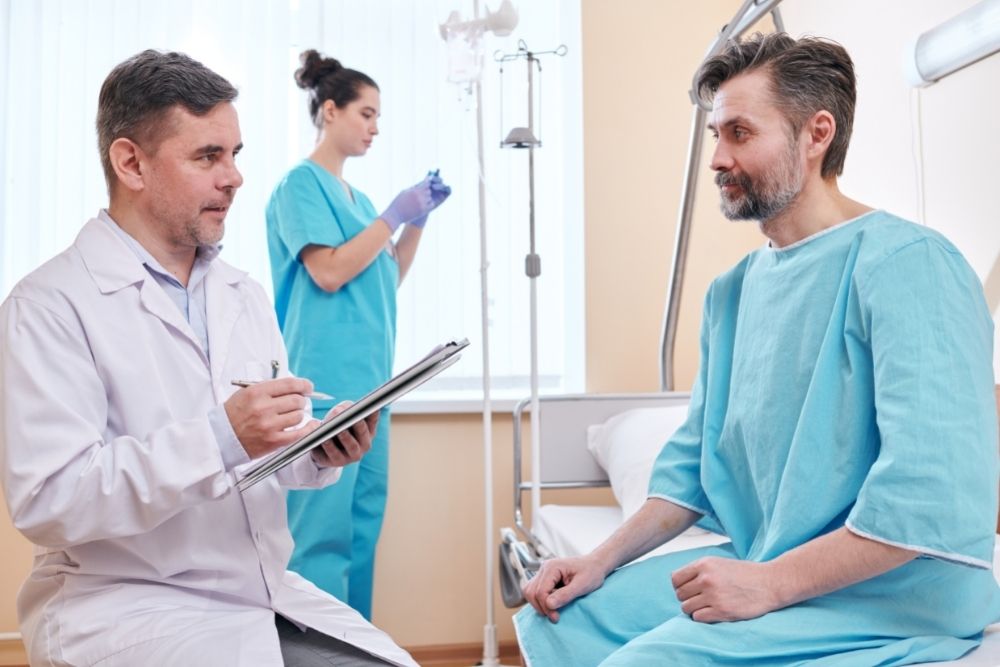 Other people with weakened immune systems are at risk for CMV retinitis. This group comprises of individuals such as:
● Those living with HIV/AIDS
● Those on immunosuppressive treatment for cancer or leukemia
● Organ transplant recipients (including bone marrow transplants) 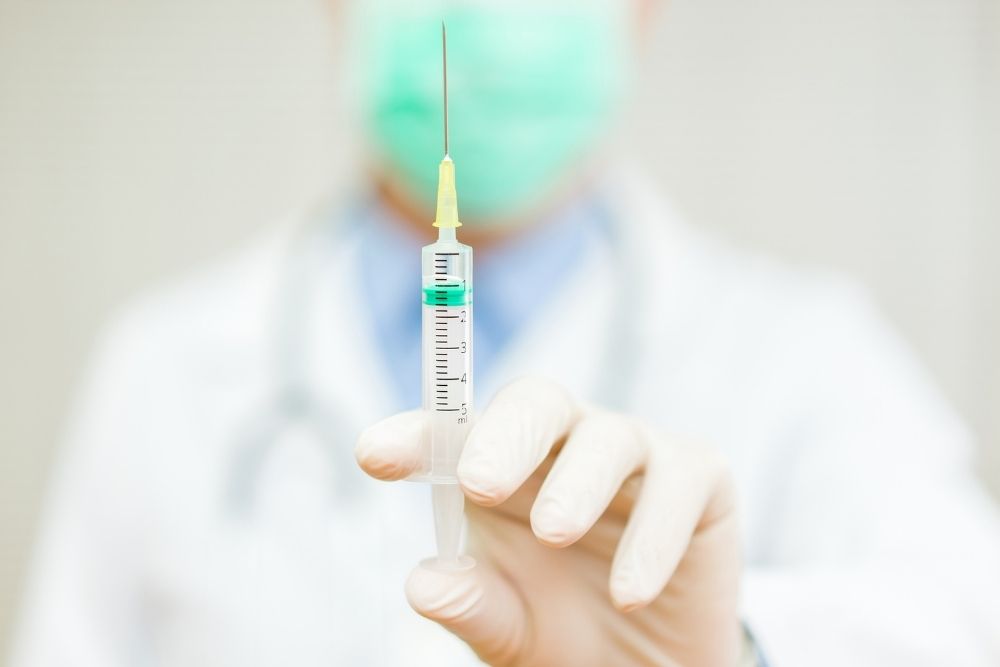 Treatment for CMV retinitis includes strengthening the immune system. When people with HIV or AIDS are on extremely aggressive antiretroviral therapy, their health also improves (HAART).

There are also therapies specifically for CMV retinitis. Here are many ways to take Ganciclovir and other antiviral medications:
● through a vein
● as an eye injection
● by mouth
● via an implant in the eye that initially releases medication

Laser surgery is often needed to reinforce the retina that has been damaged by CMV. Despite the availability of medications, vision loss caused by CMV retinitis cannot be restored. Despite treatment, the disease can still progress. Since CMV retinitis can recur, it is important to see an ophthalmologist regularly.