Cancer of the eye is a malignancy that begins in the eye and spreads across the body. A group of cancer cells is referred to as malignancy. They are abnormal cells that develop rapidly and uncontrollably. They have the ability to spread to other parts of the body or infiltrate and kill tissues. 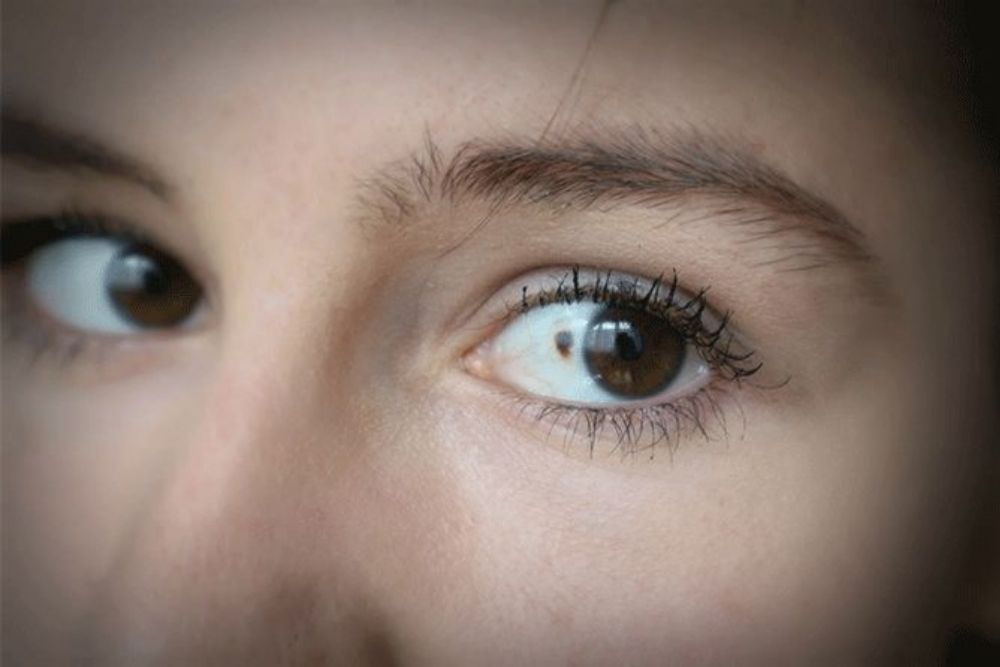 Melanoma, also known as ocular melanoma, is the most common cancer that begins in the eye in adults. Melanoma is a type of cancer that develops in the cells that produce the pigment that gives your skin, hair, and eyes their color. Melanoma can develop in the eye, much as it can develop on the skin. While it is the most common cancer in adults that begins in the eye, it is extremely rare.

Since it most commonly begins in the region of the eyeball called the uvea, ocular melanoma is also known as uveal melanoma. Between the sclera and the retina, the uvea is a membrane in the eye wall.

Melanoma almost always begins in the choroid, a part of the uvea. This is due to the fact that choroid cells contain the same pigment as skin cells. The choroid is where the majority of uveal melanomas begin, but the iris, which is also part of the uvea, is where a smaller number begins. Iris melanomas usually develop slowly and do not spread to other parts of the body. 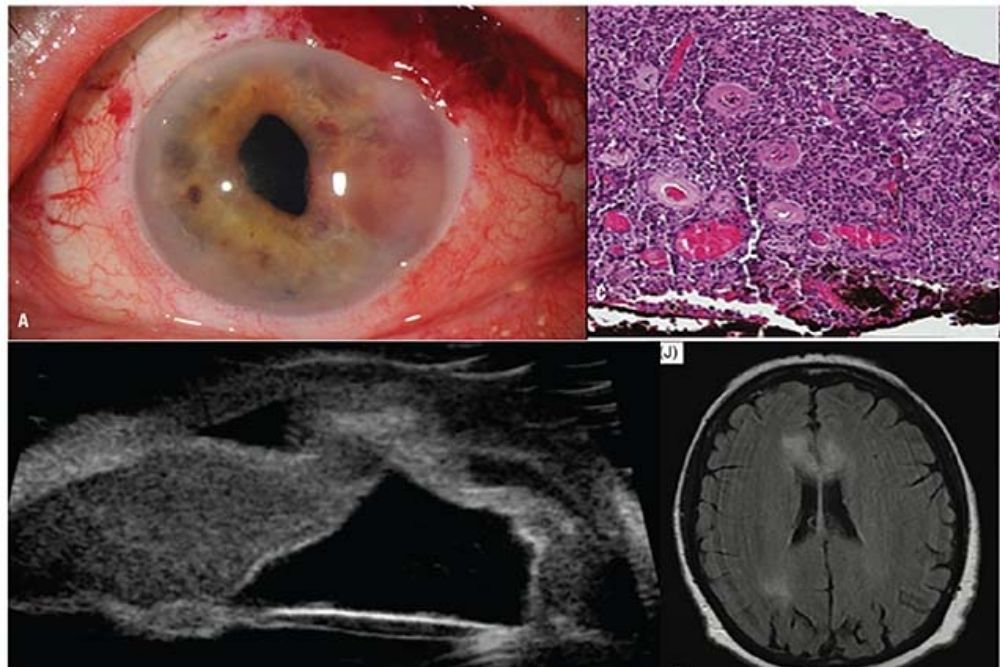 Primary intraocular lymphoma (eye lymphoma) is a disease that affects the body’s white blood cells (lymphocytes). Lymphoma can start in any organ, including the lungs, stomach, and, in rare cases, the eyes. Non-B Hodgkin’s cell lymphoma of the eye is a form of non-lymphoma.

The majority of people with eye lymphoma are elderly or have immune system disorders, such as AIDS. Lymphoma of the eye is often associated with primary central nervous system lymphoma (PCNSL), a form of brain lymphoma. 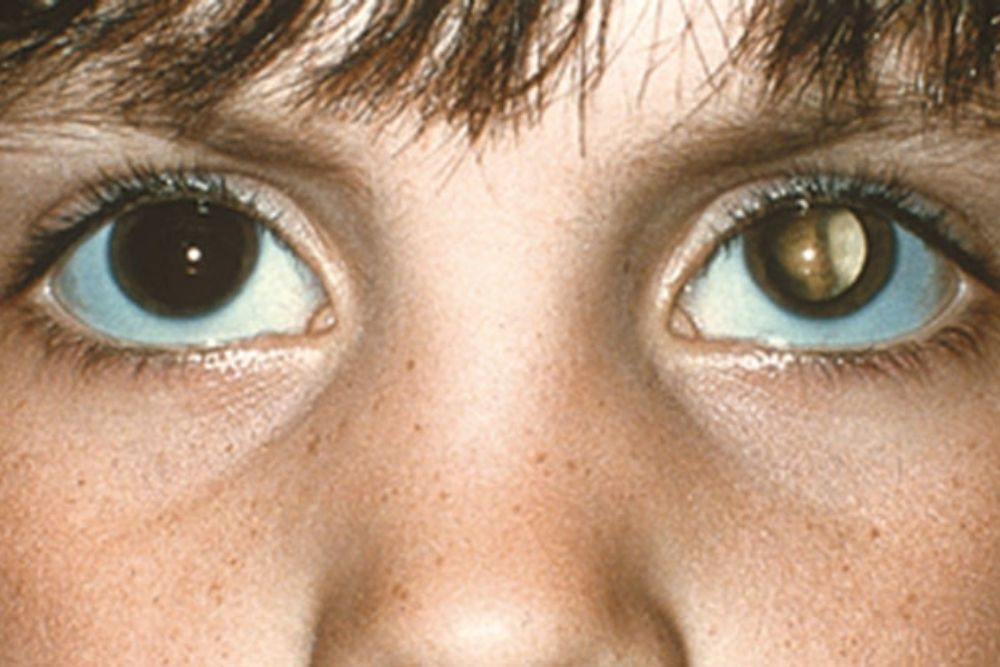 Retinoblastoma is a cancer that affects young children. A genetic mutation causes this condition. It all begins in the retina. Nerve cells in the retina begin to multiply and expand. They usually spread to the eye and probably to other parts of the body after that.

Other Cancers of the Eye

The eye may be affected by a variety of cancers. There are some of them:

Ocular metastases are cancers that have spread from other organs to the eye through the bloodstream, such as the breasts or lungs.

Orbital cancers are cancers of the tissues that cover the eyeball (called the orbit). Muscles that pass the eyeball around and nerves attached to the eyeball are examples of these tissues.

Adnexal cancers are cancers that affect the eyeball’s accessory structures (called adnexal structures). The eyelids and tear glands are examples of these.