All of these diseases are uncommon and cause vision loss in the central vision.

What Are the Signs and Symptoms of Juvenile Macular Degeneration? 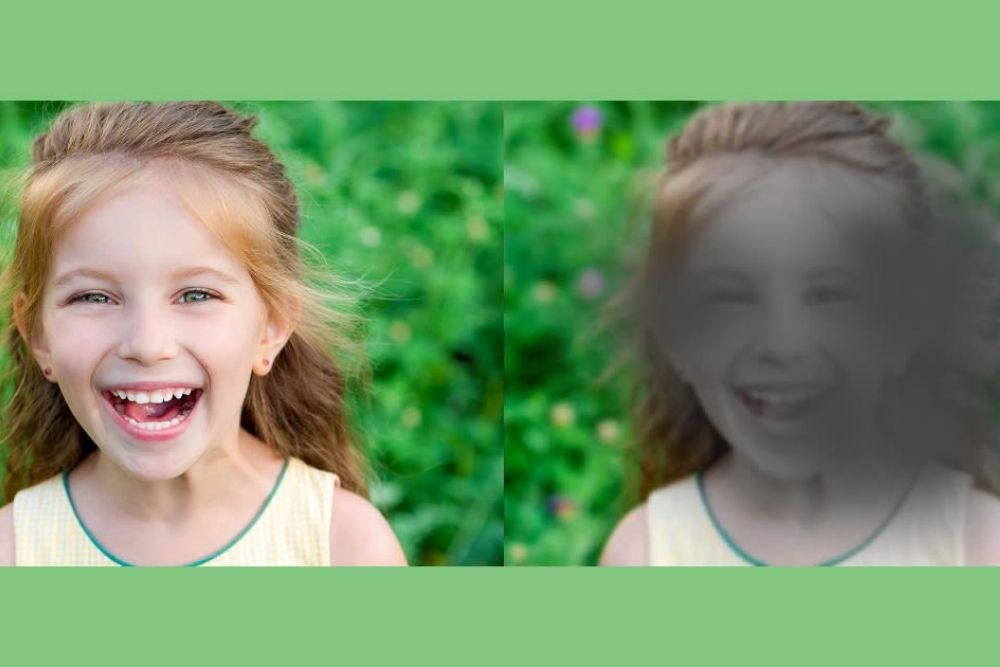 Juvenile macular dystrophy manifests itself in a variety of ways. All of them wreak havoc on your core vision. It is possible that your central vision becomes fuzzy, blurred, or has dark areas. Color perception can be impaired in the later stages, but side vision is normally unaffected. The first signs of the disease appear in infancy or adolescence. These signs and symptoms do not always affect each eye in the same way.

Some people with juvenile macular dystrophy can maintain useful vision well into adulthood. Others experience a faster progression of the disease. For several decades, people with Best’s disease have an almost normal vision. Many people might be completely unaware that they even have it. Stargardt disease, on the other hand, often results in a vision of 20/200. This is what it means to be legally blind.

Children with juvenile retinoschisis may also exhibit the following symptoms:

Who Is at Risk? 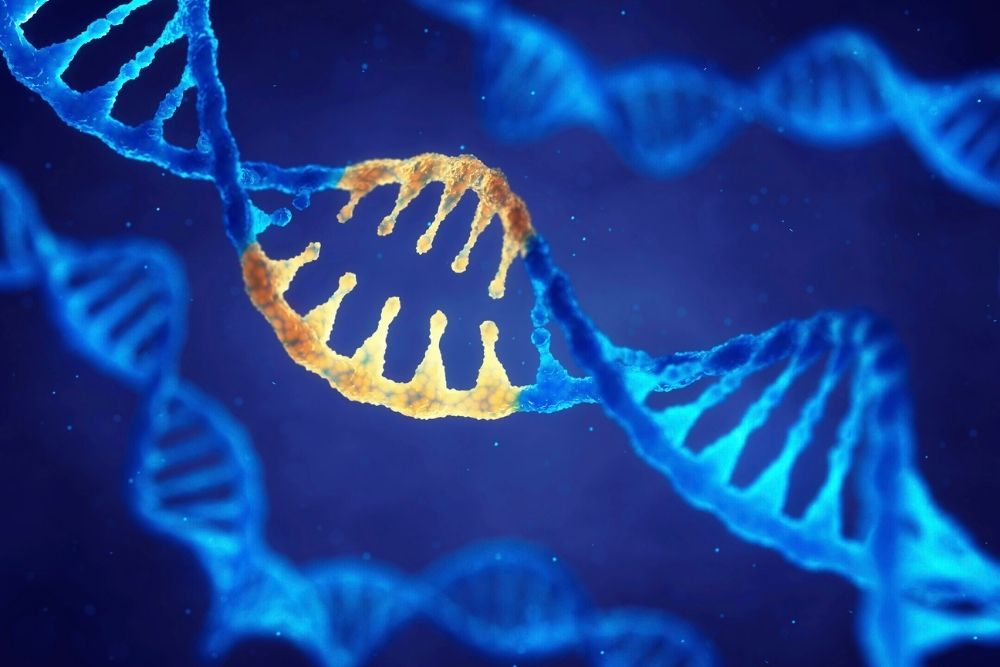 Macular dystrophy in children is caused by a genetic mutation. This indicates that the disease is passed on from parent to infant. Different forms of illness have different patterns of inheritance.

Stargardt syndrome, for example, is commonly recessive. For the disease to manifest, a child must inherit it from both parents. Parents are the most common disease “carriers.” This means they don’t have the disease but will pass it on to their children invisibly.

It is a dominant gene that causes Best’s disease. To acquire the disorder, a child only needs to inherit the gene from one parent. An infant born to an infected parent and an unaffected spouse has a 50% (5 out of 10) risk of contracting the disease.