The normal eyesight that we have can see stars that glow from millions of light-years away, we can see different varieties of colors, and we can see clearly from a far distance. Not all people have the same eyesight because there are people who cannot see well as others.

Sight is one of the basic senses that we rely on the most because it helps us in performing our daily activities. The same goes with the eyesight of animals because they use their eyesight for survival. We may see the superiority of the eyesight of some animals compare to the eyesight that humans have.

Eagles are one of the animals that have the best eye because they can see clearly about eight times as far as humans can. All birds of prey are known to have an excellent long-distance vision. With the vision that they have, they can spot and focus on an animal two miles away. Eagles can “zoom” in on their prey. Animals including eagles, hawks, and falcons have excellent daytime vision but not during the night. 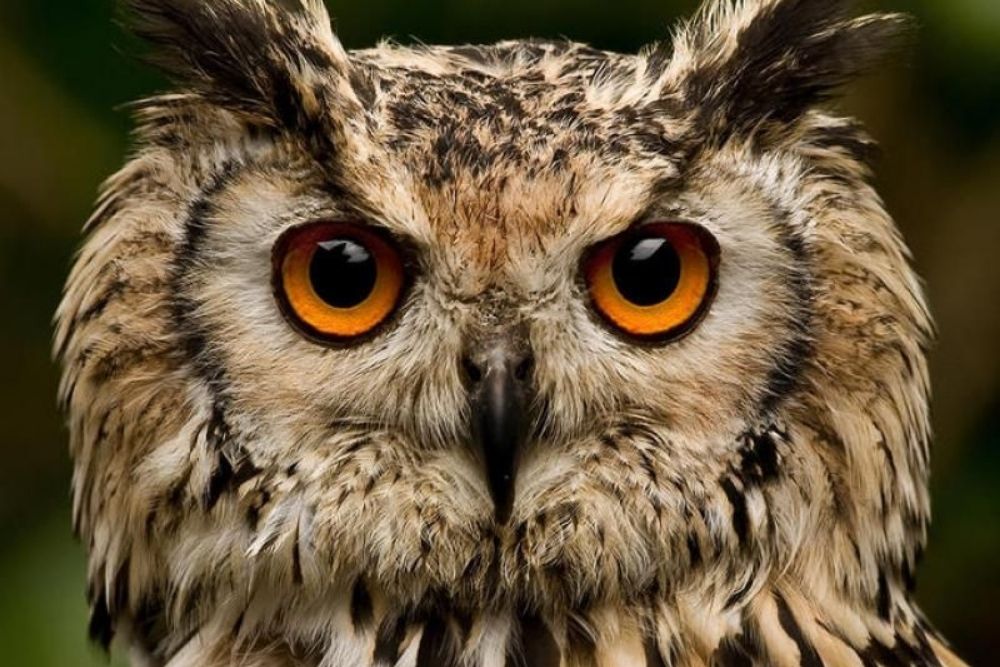 The Eyesight of an Owl

Owls have incredible binocular vision. If eagles reign in the daytime, owls reign when the sun goes down. The eyes of an owl cannot move or roll as a human eye can. Despite this, they can move their heads around which enables them to have a 270-degree range of vision even without moving their bodies.

The eyes of an owl are more sensitive to light because they contain more rods than human eyes have. Owls unlike other nocturnal animals can still see during the day because their iris adjusts. During the day, the vision of an owl is slightly blurred, and one cannot see colors well.

Animals with excellent night vision such as owls have a tapetum lucidum which is a reflective surface behind the retina that allows light to reflect into the eye after it passes through. 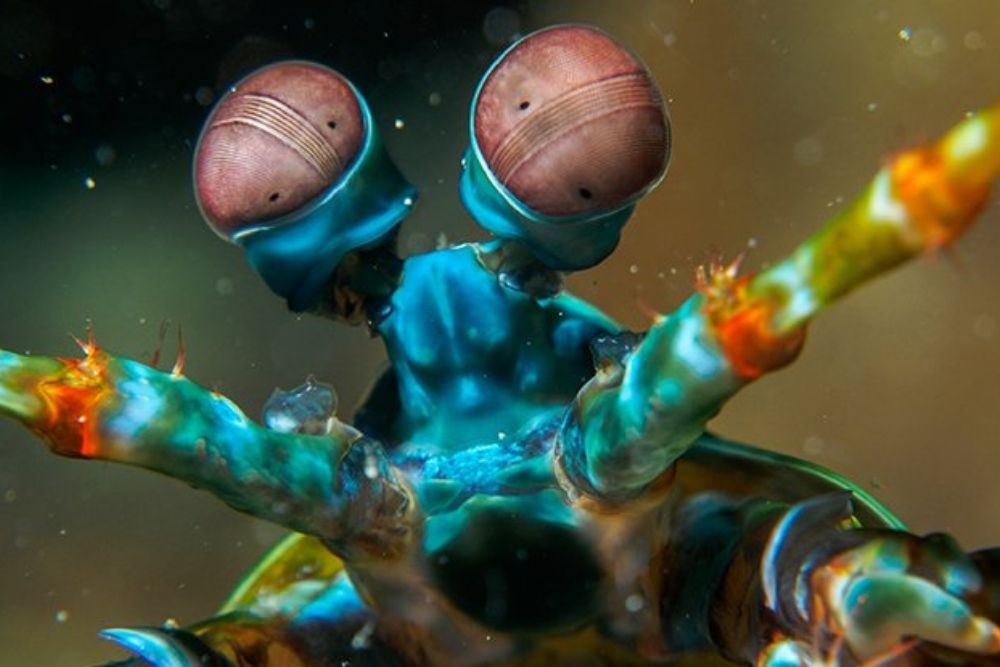 Who Has the Most Complex Eyes in Animals?

In the entire animal kingdom, mantis shrimp have the most complex eyes even though eagles can spot an animal from the sky. In the human eye, we have three types of cones that allow us to see colors red through violet. In the eye of a mantis shrimp, they have 16 types of cones.

According to scientific research, it does not mean that mantis shrimp can see other colors that we cannot imagine. It does not also mean that they can see slight differences between colors. The indication of the 16 cones that a mantis shrimp has suggested that they have an advanced color recognition system.