Maybelline has released a concealer under £10 and it sells one every 9 seconds! Fans go wild claiming the product to be the world’s best concealer so far. According to them, this product ‘saves’ them from dark circles and eye bags.

Beauty fans shared their before and after transformation photos after using the newly-launched concealer. With increasing popularity online, the product is receiving 5-star reviews from its fans. 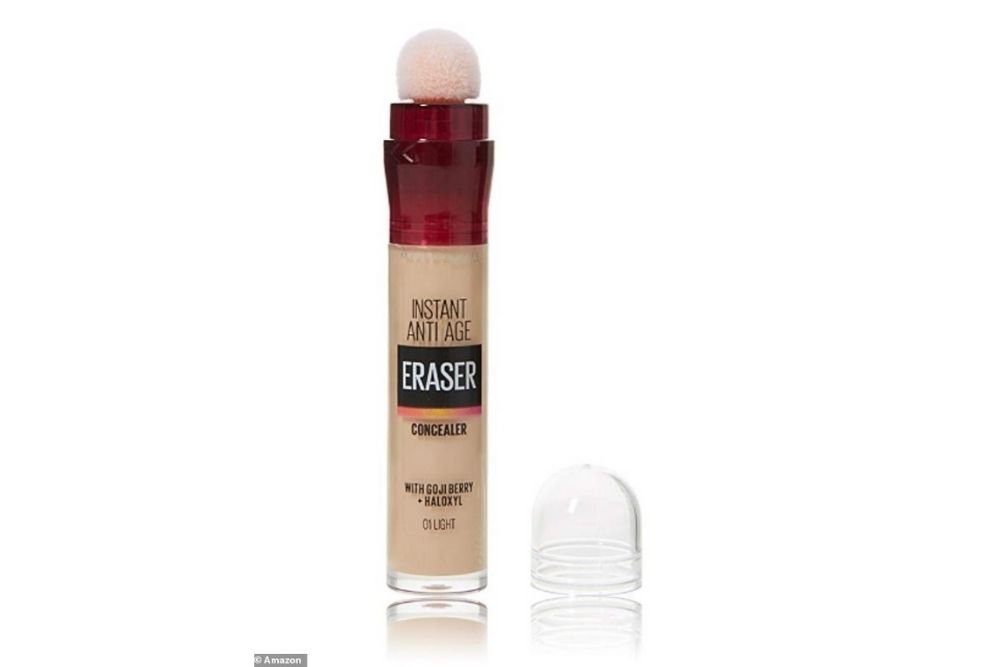 Priced at £8.99, the concealer is said to smoothen out the under-eye area and erases dark spots. Including London blogger MelodramaByTania, enthusiasts are sharing their satisfaction online. They shared how the product made their dark under-eye vanish and made their skin look flawless.

Available in 11 shades, fans are praising it. One of the product reviews said that they keep coming back to this magical concealer from Maybelline, claiming it to be their “savior”.

Another five star review says that she only tried the product once since it was on sale and now she repurchased 10 times. With its amazing coverage around the dark and pigmented areas of the face, especially the under eyes, some customers have been using it as a foundation already.
“It’s creamy and gives a glowy look. I would 110% recommend.” 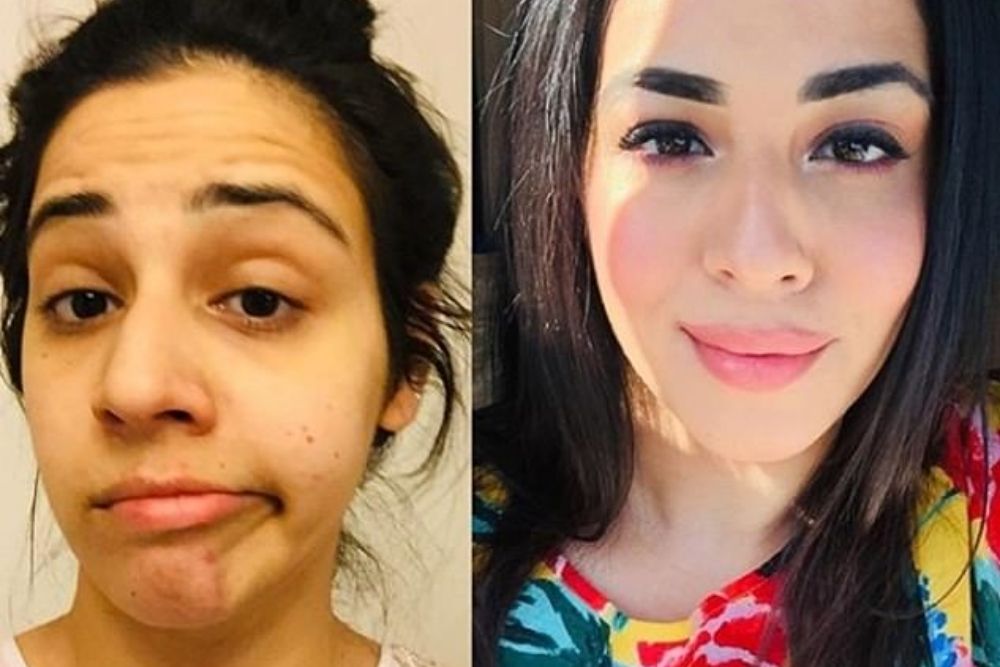 With its promise and testimonies to make eyes look younger, blemishes vanish and make skin flawless, customers are now buying the products in bulk with the fear of getting out of stock.

The product has surprisingly gained its popularity after only a short time of being released. Women who had long-term problems with dark circles under the eyes, especially women who had genetically dark under eyes are thanking the brand for releasing the product.

Man beauty fans, beauty gurus, and beauty bloggers are recommending their audience to give this product a try. Some actually bought bulk to have one available at home, at work, and one to just carry around in their purses.

The 10ml packaging has a convenient built-in sponge applicator so no fingers are required for applying. It offers a mess-free application while effectively hiding dark circles and illuminating the under-eye area.

The colored pigments contained in it claim to be an eraser for blemishes, fine lines, and dark spots on the face especially the under-eye area. It also contains ingredients like Goji Berry and Haloxyl to also hydrate the delicate eye area where it is applied. It could be a part of your makeup routine and your eye care regimen at the same time!