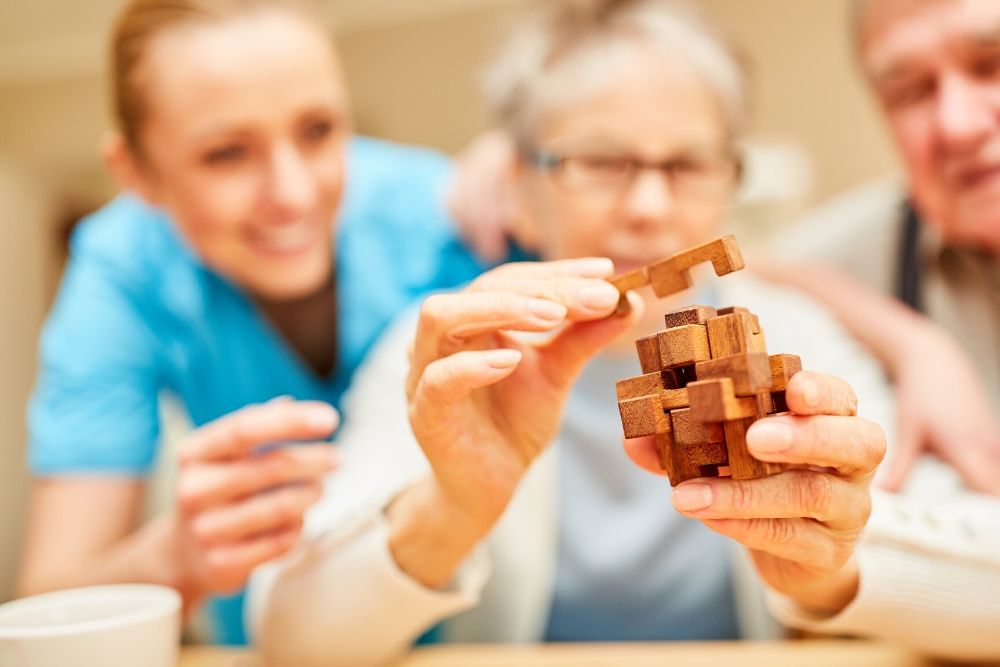 Recent reports have been claiming that “Alzheimer’s disease can be spotted through a simple eye test”. One of the latest studies has revealed that people with Alzheimer’s had fewer blood vessels or what we call capillaries in their eyes. They also exhibit less blood flow in the retina or the back part of the eye.

Octa, the optical coherence tomography angiography, detects the eye changes in the Alzheimer’s patient. This system can show up blood vessels in the retina that are narrower than the width of a human hair.

Despite being known as a difficult to diagnose disease, Alzheimer’s is now claimed to be easily detected by this new eye test. However, we are in the early stages of the study. It is too soon to claim conclusions. There are still questions that are left hanging. Are the changes unique only to Alzheimer’s? Do the retinal changes happen before or after Alzheimer’s set in?

What Kind of Research Was This?

This was a cross-sectional study that analyzed the difference between the eyes of people with and without Alzheimer’s at a single point in time. Results show that people with Alzheimer’s have fewer blood vessels and less blood flow in the retina of their eyes. However, the study does not follow people over time which is why it is hard to say whether the eye changes happened so we can’t say whether before or after they were diagnosed with Alzheimer’s. 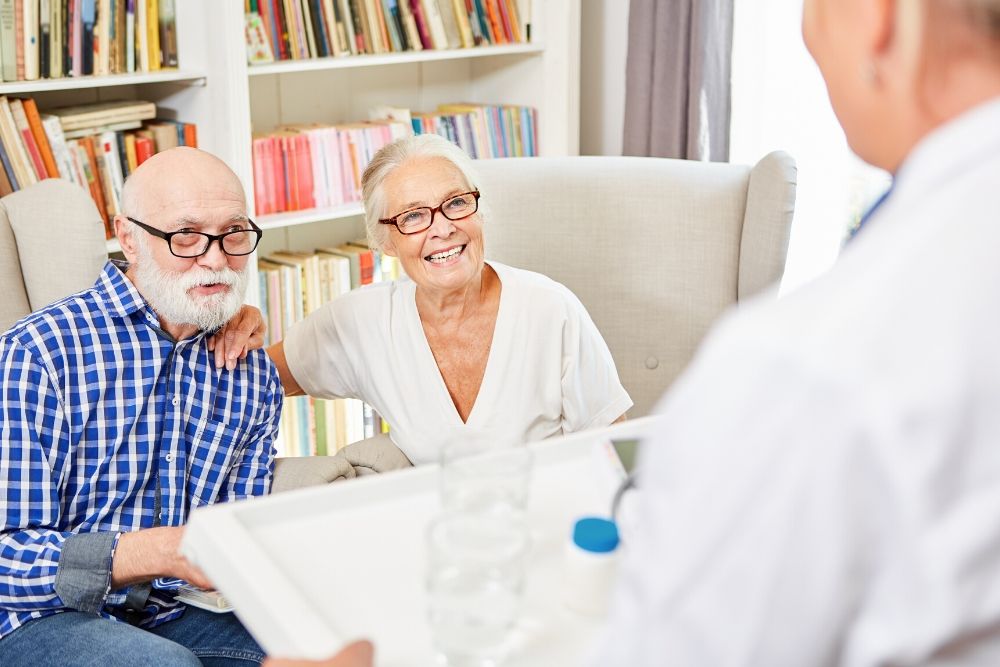 What were the Basic Results?

The researchers gave the media considerably detailed results of the blood vessel measurements observed at different parts of the retina.

Basically people with Alzheimer’s had:

These deviations in the retinal blood vessels will be contributing a lot to further research and medical advancements. Nevertheless, it is far too soon to address this as a “simple eye test” to detect Alzheimer’s given the several limitations to this research.

It is a cross-sectional study which changes at a particular point in time. This prohibits us to identify which came first, the retinal changes or the onset of Alzheimer’s. We also cannot confirm if these changes are unique to Alzheimer’s. Patients with other types of dementia, diabetes, high blood pressure, or different types of eye disease were all excluded from this study. If these differences are not limited to Alzheimer’s, then it is questionable whether they could have value in diagnosis.