While eye infections can be dangerous, is it always necessary to take antibiotics? Antibiotic resistance has long been a public health concern, but it has now evolved into a serious issue in eye care, as bacterial infections that do not react to drugs can result in blindness.

The need to consider the problem of antibiotic resistance and eye infections has never been greater, with nearly 3 million people undergoing cataract surgery each year and more than a million age-related macular degeneration injections performed each year.

How Can Bacteria Become Resistant to Antibiotic 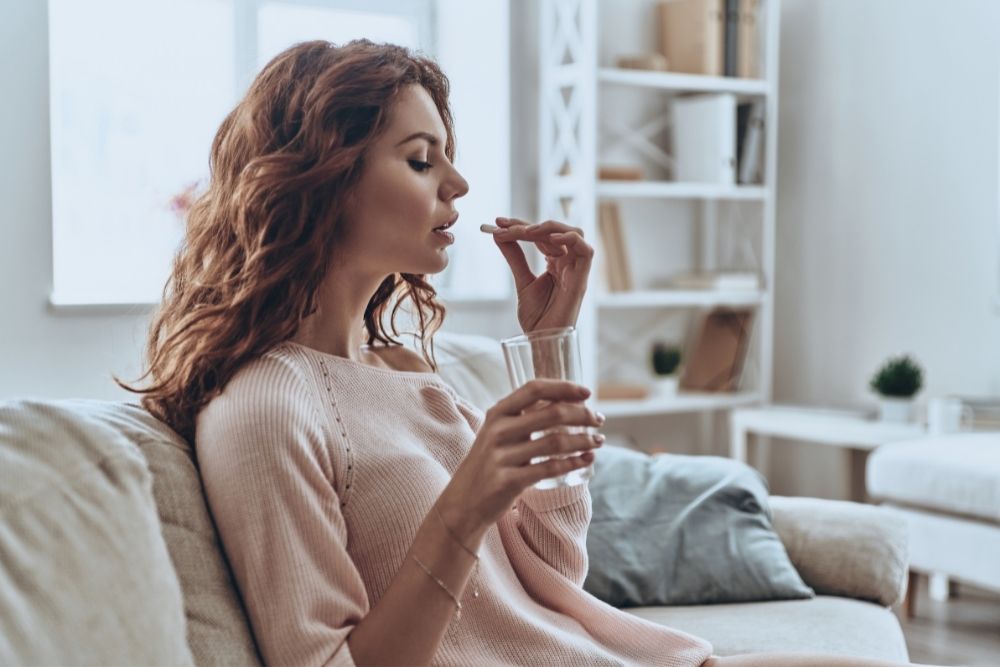 Antibiotics were once routinely prescribed by doctors for a wide range of illnesses, from the common cold to pink eye (also known as conjunctivitis). Antibiotics are often prescribed prior to surgery to avoid infection in the first place. Antibiotics have also been used in the treatment of age-related macular degeneration after injections. Antibiotic-resistant bacteria are believed to have increased as a result of both of these activities, as well as a variety of other factors. The more species that are exposed to antibiotics, the more likely it is that a few can mutate in a way that allows them to evade the drug’s attack mechanism.

Antibiotics are constantly being developed by pharmaceutical companies to help combat infections, despite the fact that bacteria could become immune to them in the future. These rapidly evolving species, on the other hand, are finding ways around these drugs at an unprecedented rate, far outpacing the rate of drug growth. 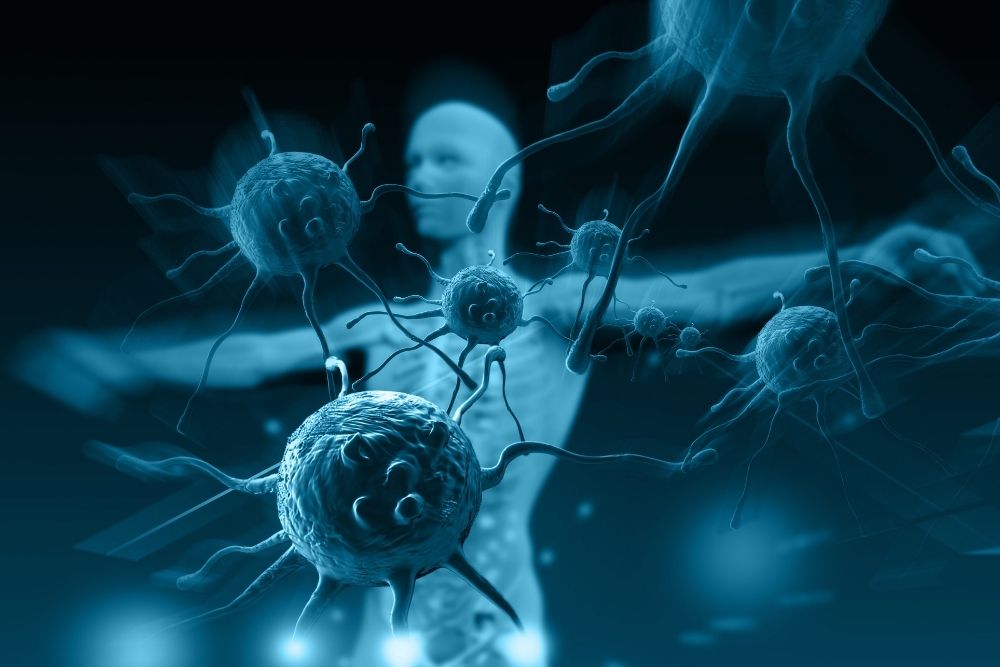 Although most people’s chances of getting an eye infection remain low, studies show that battling these infections with currently available medications is becoming increasingly difficult. Bacteria have become highly immune to antibiotics in general. More than half of all bacteria causing endophthalmitis, one of the most serious eye infections, are now immune to the widely prescribed antibiotic cefazolin, according to a 2014 report published in the journal, Ophthalmology that looked at drug resistance over a 25-year period. Bacterial resistance to the antibiotic methicillin was found in more than half of the two most common Staphylococcus species encountered.

In light of this, health care providers have been hesitant to use antibiotics as often in recent decades. Antibiotics are no longer prescribed at the first sign of conjunctivitis, since this is thought to lead to resistance. Instead of using antibiotic drops before drug injections to treat age-related macular degeneration or diabetic retinopathy, iodine can be used instead as a topical antiseptic. It has been shown to effectively reduce the risk of infection.

Consult Your Doctor on Whether or Not You Can Take Antibiotics 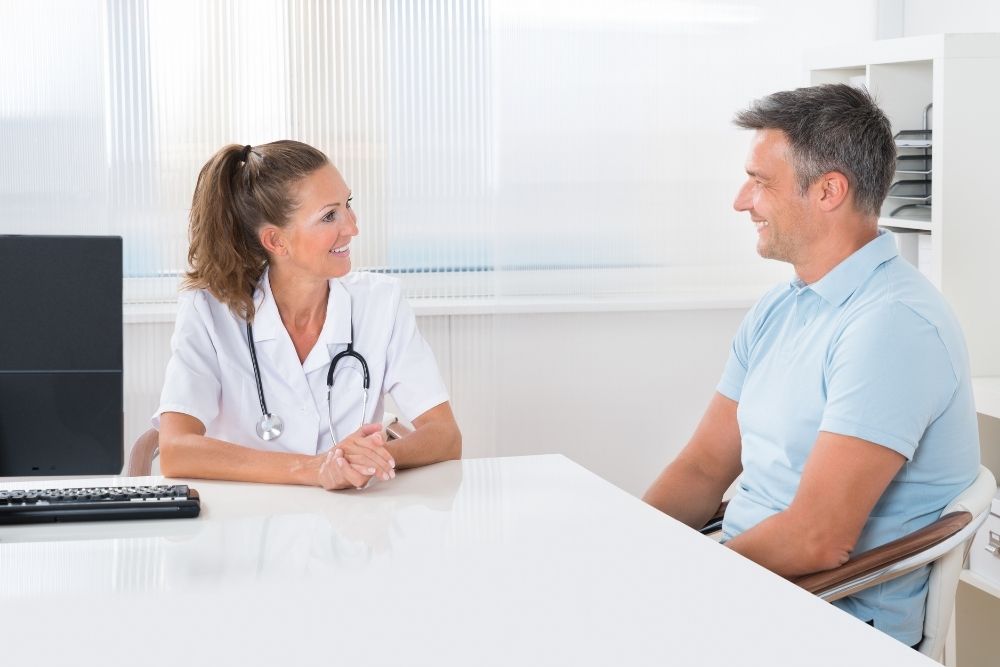 Even so, in some cases, such as in the case of a corneal ulcer or postoperative endophthalmitis, medications are needed to control infection. For certain people, the advantage of taking antibiotics outweighs the chance of losing their vision.

Speak to your ophthalmologist about what is best for you and your condition if you are having eye surgery or receiving eye injections. Each patient is unique, with different risk factors based on their age, overall health, and other factors.