Engineer researchers created a tiny compact device that lets us view the unseen world. The new polarization camera offers to bring us an image of the direction of vibrating light, which is invisible to the human eyes. Using nanotechnology, this invention can help gear up numerous technological advancements such as self-driving cars, planes, security, facial recognition, chemistry applications, satellites, and more.

The study was carried out by a team from the Harvard John A. Paulson School of Engineering and Applied Sciences (SEAS). The research was. led by Federico Capasso, professor of applied physics and senior researcher in electrical engineering at SEAS and he called it game-changing.

This breakthrough that they have created is incomparable to the existing polarization cameras. It is a “new eye on reality” and reveals how light is reflected and transmitted by the world around us.

According to a co-author of the study, Paul Chevalier, since polarization is a trait of light that is modified when reflected from a surface, it will help technological advancements such as reconstructing objects in 3D. This allows for more precise estimates of depth, texture, and shape. 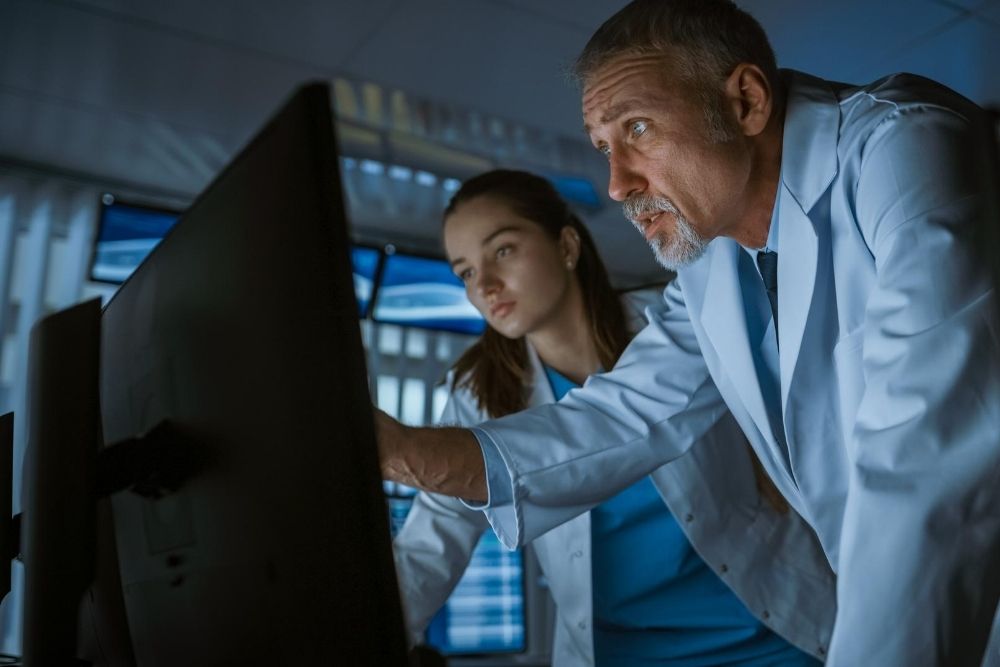 According to Harvard’s press release, the team was able to accomplish the invention by applying metasurfaces. These are nanoscale structures that can interact with light at the scale of wavelengths.

By strengthening upon new knowledge of the different functions of polarized light and how it works, the research team successfully created a metasurface that directed light as well as formed four images. All combined, these showed a full and pixel-deep snapshot of polarization.

Another biggest edge of the newly invented device is its size. Measuring only 2 centimeters in length, it can be incorporated into existing imaging systems such as smartphone cameras. With its new benefits, more functionality awaits technology.

See how the camera works!