Our bodies’ mechanisms and organs function together. When one mechanism fails, it can have an effect on other areas of the body. For example, pulmonary fibrosis can cause a slew of other issues in the body, including vision problems.

What Is Pulmonary Fibrosis and How Does It Affect You?

The scarring of the lungs is referred to as pulmonary fibrosis. The scarring stiffens the lungs, making breathing and bringing oxygen into the body more difficult.

Pneumopulmonary fibrosis can occur due to a variety of causes. The following are some of the risk factors:
● History of an autoimmune disorder
● Gastroesophageal reflux disease (GERD)
● Exposure to irritants to the lungs in the atmosphere, such as silica and asbestos

The following are some of the signs and symptoms of pulmonary fibrosis:
● Breathing problems
● Exhaustion
● Appetite loss.
● Loss of weight
● Low oxygen levels cause clubbing of the fingers.

Is It Possible That It Would Have an Effect on the Eyes? 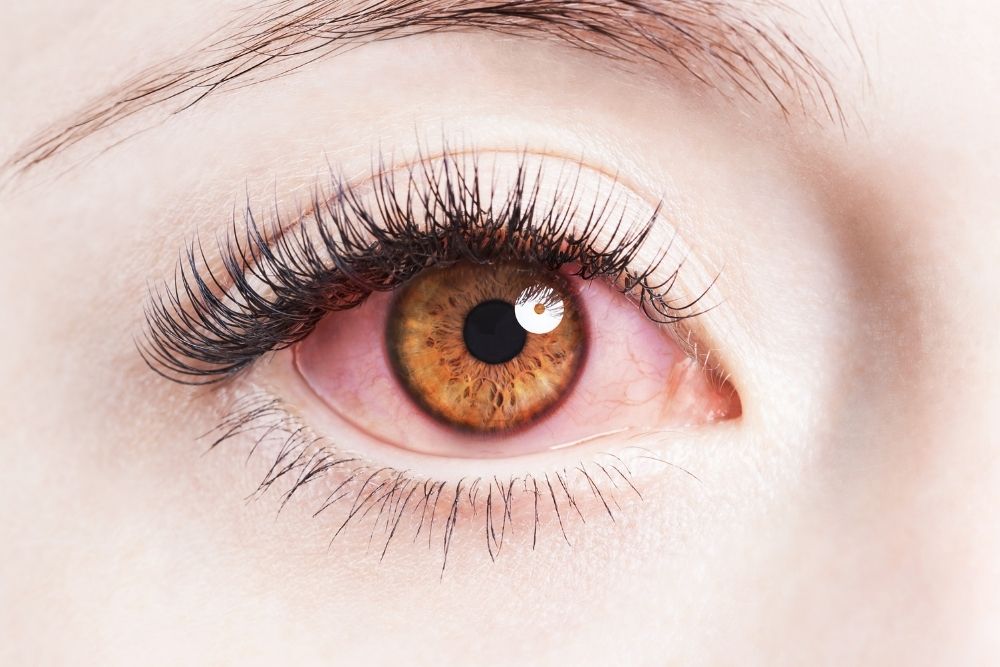 In addition to breathing problems, pulmonary fibrosis can cause a variety of eye problems, including the following:

Dry eyes: While dry eyes are normal in people who have no underlying medical conditions, certain diseases such as pulmonary fibrosis can make you more susceptible. Dry eyes can develop in people with fibrosis as a result of chronically low oxygen levels caused by scarring in the lungs and poor gas exchange.

Vision is blurry: The eyes, like every other part of the body, may be affected by a lack of oxygen. Changes in the blood vessels of the eyes can result in ocular changes such as blurry vision.

Cataracts: Cataracts affect a large percentage of the population. According to the National Eye Institute, approximately half of all adults over the age of 80 in the United States have cataracts. However, if you use steroids like prednisone on a regular basis, the risk may increase. Prednisone is a drug that can be used to treat pulmonary fibrosis.

How to Keep Eyes Healthy Even With Pulmonary Fibrosis 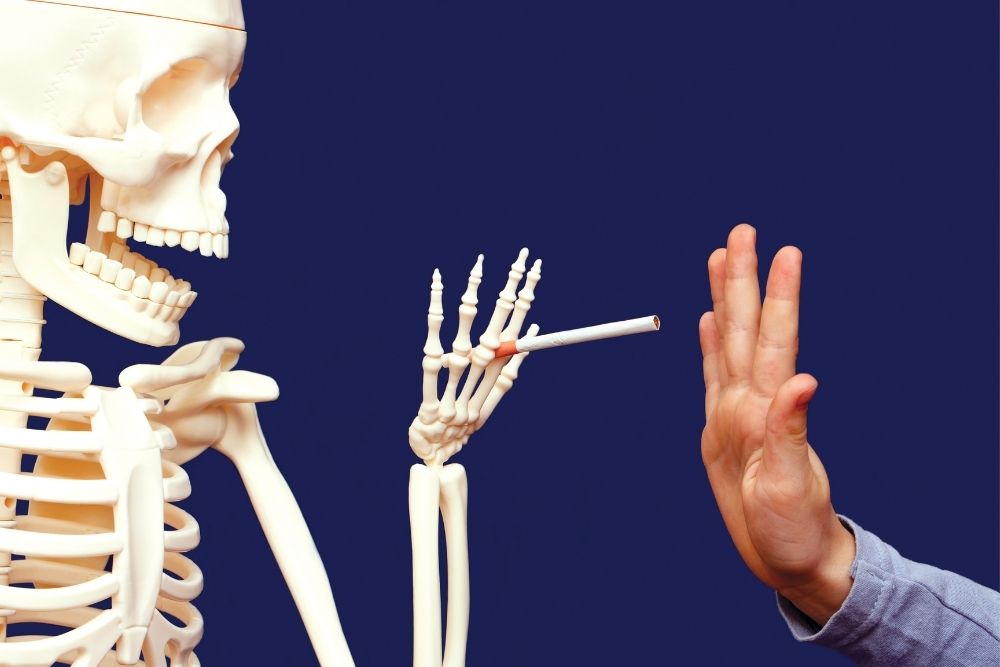 It’s important to do whatever you can to keep your eyes safe and preserve clear vision if you have pulmonary fibrosis. Take into account the following ideas:

● Maintain a routine eye examination schedule. One of the most effective ways to detect and treat issues early is to have regular eye tests.
● Make sure to follow your pulmonary fibrosis care plan. Following your treatment plan and managing your condition can help delay the progression of your disease, including eye problems.
● Follow the eye doctor’s instructions for using eye drops. While dry eyes are rarely dangerous, they can be irritating. Eye drops can be beneficial.
● Avoid Smoking. Smoking damages the blood vessels in the eyes and raises the risk of developing eye diseases.