Red light therapy is a technique that is considered to be therapeutic with the use of red low-level wavelengths of light. It is commonly used to treat acne, wounds, skin issues including scars, and help in reducing arthritis.

With the help of research, red light therapy is possibly effective in protecting eyes as we age with the new findings. Do not try red light therapy at home because according to eye experts, it has not been studied deeply in humans. 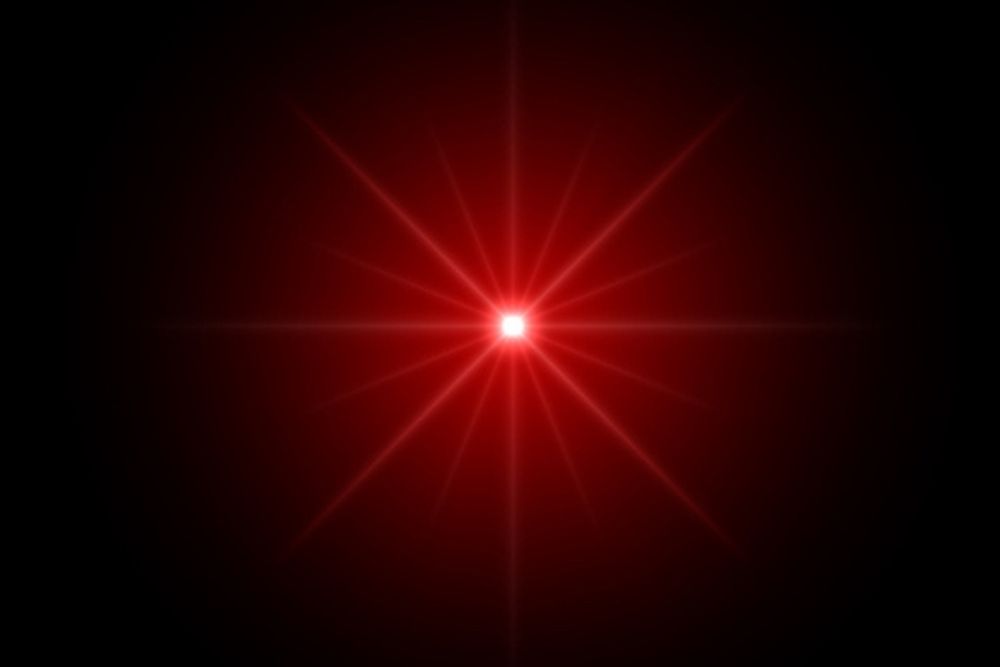 How Retinal Cells Are Recharged Through Red Light Exposure

The Journals of Gerontology found in their study that brief exposure to deep red light can improve the ability of adults to read letters in a similar color background. The period of brief exposure refers to three minutes in one day for two weeks.

Color contrast sensitivity is the ability to discern letters in similar color background. Cone cells in the retina discriminate colors less as we get old. The possibility of reinvigorating aged retinal cells was raised because of the findings. It will be done by exposing beams of long-wavelength (670 nm) red light.

Some scientists think that red light can recharge the powerhouse of the cell which is known to be the mitochondria. The mitochondria produce less energy as we age. Some studies suggest that deep red light may restore energy production to the level of youths.

It is not the first study to raise the possibility of the protective effect of red light in our retina. Most of the research has been tested with animals or cells that are grown in the laboratory.

A study in 2017 showed that red light can reverse the effects of aging partially in the retinas of old mice and it also enhances the performance of the retina by 25%. A study in 2019 showed that blue light can damage the retinal cells that are lab-grown but with the help of red light, the damage can be reversed. 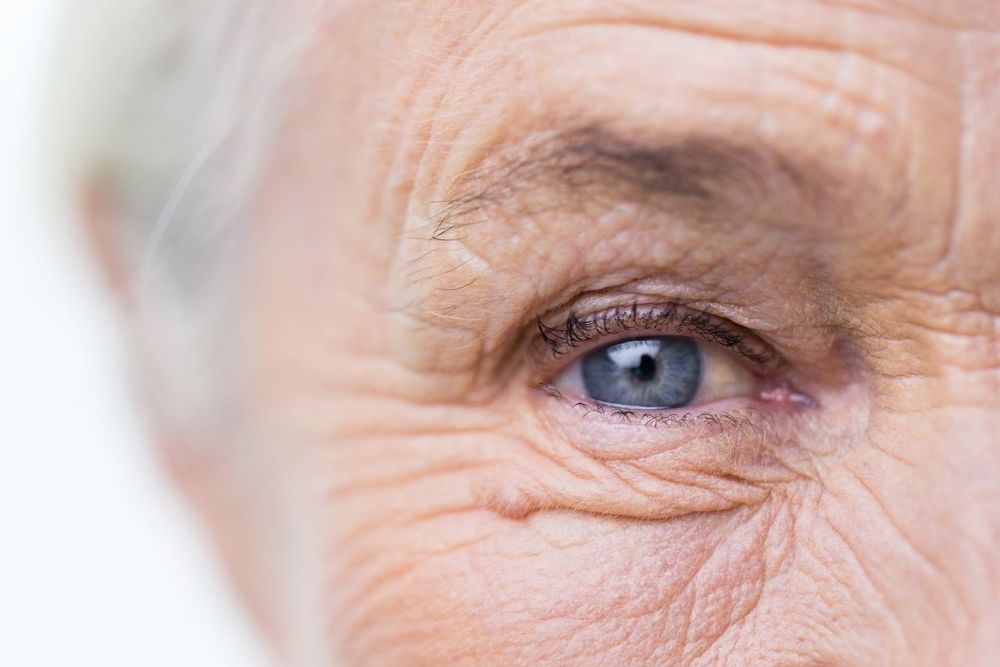 Red light therapy has not been an approved eye treatment but it is considered as a possible treatment in some eye conditions. It should undergo human clinical trials to make sure it is effective and safe.

There may be evidence regarding light therapy in improving eye health but data must be obtained from humans before it can be used in eyes.