In Australia, a recent study reported that people who took aspirin once a week were twice as likely to develop wet AMD as those who do not take it. The results were similar to the study conducted in the US in December 2012. The statistics may sound scary. However, these alarming numbers do not tell the whole story.

First, the real increase in risk is small, just around 1% in these studies when comparing aspirin users to nonusers. Second, all three studies relied on participants’ self-reports of aspirin use. This form of study cannot establish clear cause-and-effect relationships. Third, experts who specialize in AMD agree that it’s important for people who have been told to take aspirin by their doctors to continue doing so.

Should I Stop Taking Aspirin Because of the Increased Risk of AMD? 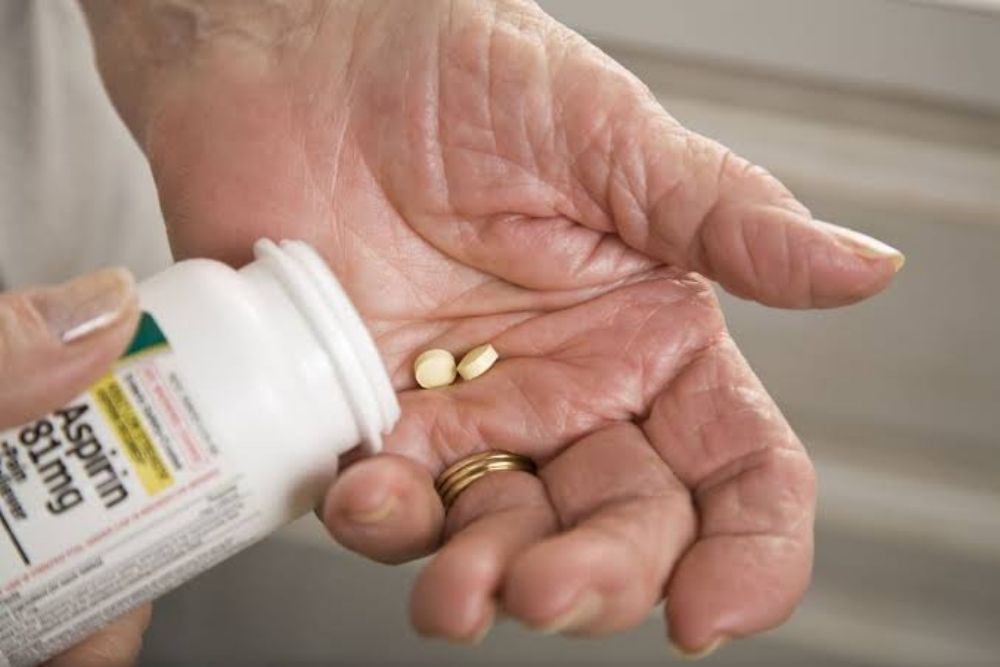 Expert physicians who specialize in AMD advised people to take aspirin only as their doctors prescribed. The recent study should not affect their normal intake of aspirin as prescribed since aspirin is given to lower the risk of heart attack and clot-related strokes. The benefits of taking aspirin outweigh the potential risks for AMD. If people take aspirin for pain control reasons, consider taking other options mostly if you have a family history of AMD or other risk factors. Experts mentioned that weighing the risk of patients and the benefits will be helpful.

What Are the Ways to Prevent Developing AMD? 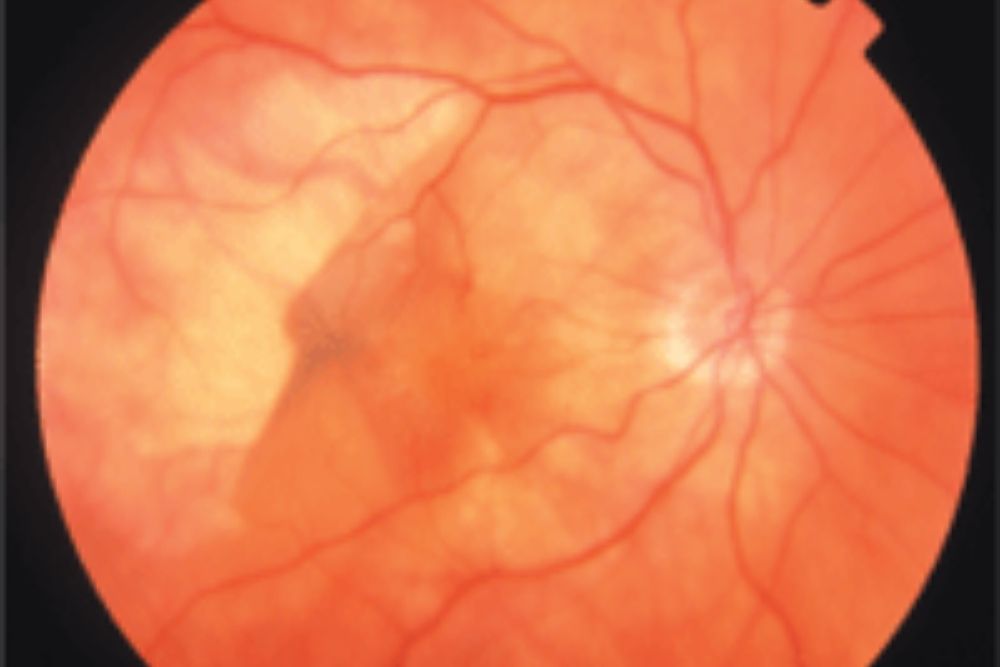 It is important to visit an ophthalmologist right away if you experience any symptoms of AMD. The earlier AMD is detected, the better chance that treatment will be effective. Make sure to have a regular schedule of eye exams. If you are over 65, consider testing for AMD as part of your routine vision exams.

You might also want to monitor your sight by using an Amsler grid which can help you to detect any vision changes. According to the Age-Related Eye Disease Study, taking supplements with antioxidants plus zinc may also help in lowering your risks of getting AMD.