Should you take a break from using a virtual reality headset at a conference or social gathering?

Ocular herpes was recently transferred using headsets at a gaming event, according to a text and Twitter discussion. This claim was quickly disseminated via social media, causing a wave of fear among technology and gaming enthusiasts. No outbreak has been confirmed, and the people involved have decided to remain nameless.

Objects Are Unlikely to Transmit Herpes 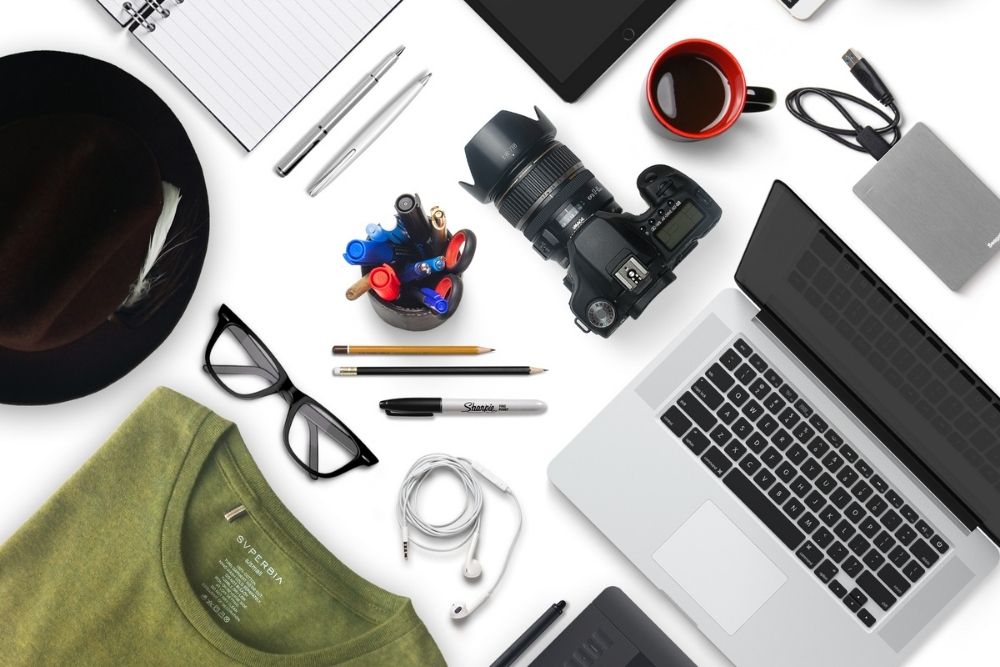 According to Dr. Rebecca Taylor, a Nashville-based ophthalmologist, contracting herpes from a shared headset is “extremely improbable.” The herpes simplex virus (HSV-1) does not survive outside of the body and is communicated mainly through human-to-human contact rather than through interaction with inanimate items.

Dr. Taylor believes that if a virtual reality user gets herpes after wearing a headset, “it is more than likely that the individual was already a carrier of the virus.”

More than half of Americans carry HSV-1, according to the Centers for Disease Control and Prevention, even if they show no signs or symptoms. Many people were most likely exposed to the virus as children. When an individual’s defenses are weakened, such as by illness or stress, a latent virus can become active. Along with the lip and the nose, HSV-1 can manifest itself in the eye.

Pink Eye Is Easier to Spread Than Herpes 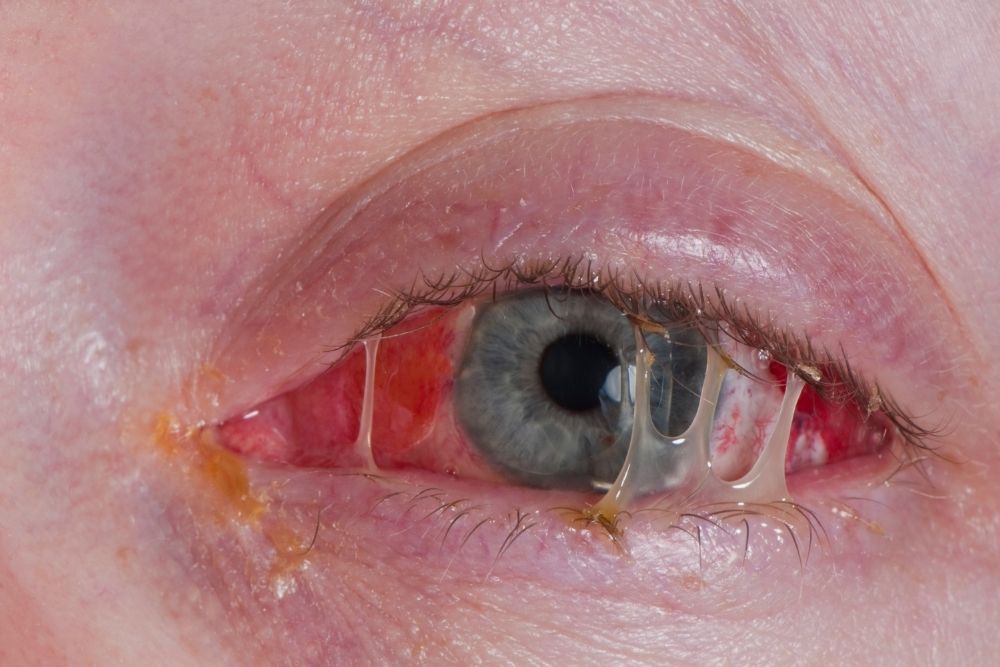 On a virtual reality headset, adenovirus has a better chance of surviving. Conjunctivitis (pink eye) and the common cold are both caused by the same virus. “However, developing pink eye via a contaminated headset is no more likely than receiving it from a phone, doorknob, shopping cart, or anything else you contact with your hand,” Dr. Taylor explains.

To put it another way, what is on the outside of the headset is just as dangerous as what is inside. Dr. Taylor explains that it could have come via your hands if you get a virus through gaming headgear, which then rubbed your nose or touched your mouth or eye.

The Best Defense Is Basic Cleanliness 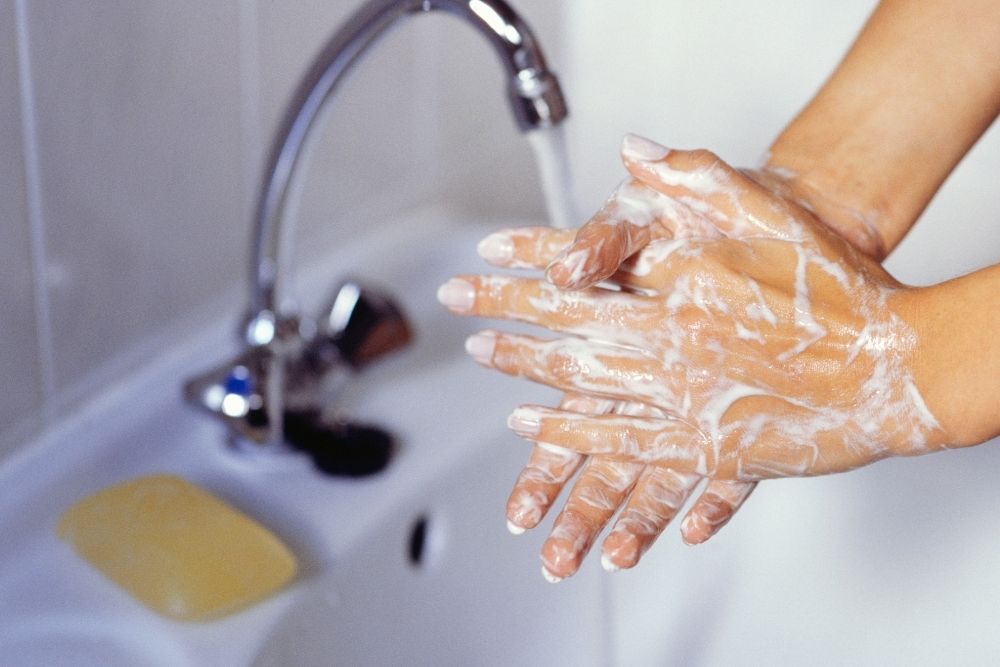 So, if you are a virtual reality fan, the most crucial thing you can do to be safe is to wash your hands before and after using the equipment. In between uses, it is also a good idea to wipe the headset down with a bleach wipe or solution, which is more effective than soap and water. Screen other users for illnesses as an extra precaution and avoid interaction if they admit to being sick recently.