According to a new study from Moorfields Eye Hospital NHS Foundation Trust and University College London, a glass of wine a day can keep the doctor away. People who drink low to moderate levels of alcohol were less likely to require cataract surgery, according to a study published in Ophthalmology.

According to research based on data from 490,000 volunteers, low to moderate wine drinkers were the least likely to develop cataracts as compared to nondrinkers and drinkers of other types of alcohol. This is the largest analysis of its kind to date.

What Are Cataracts and How Do You Treat Them? 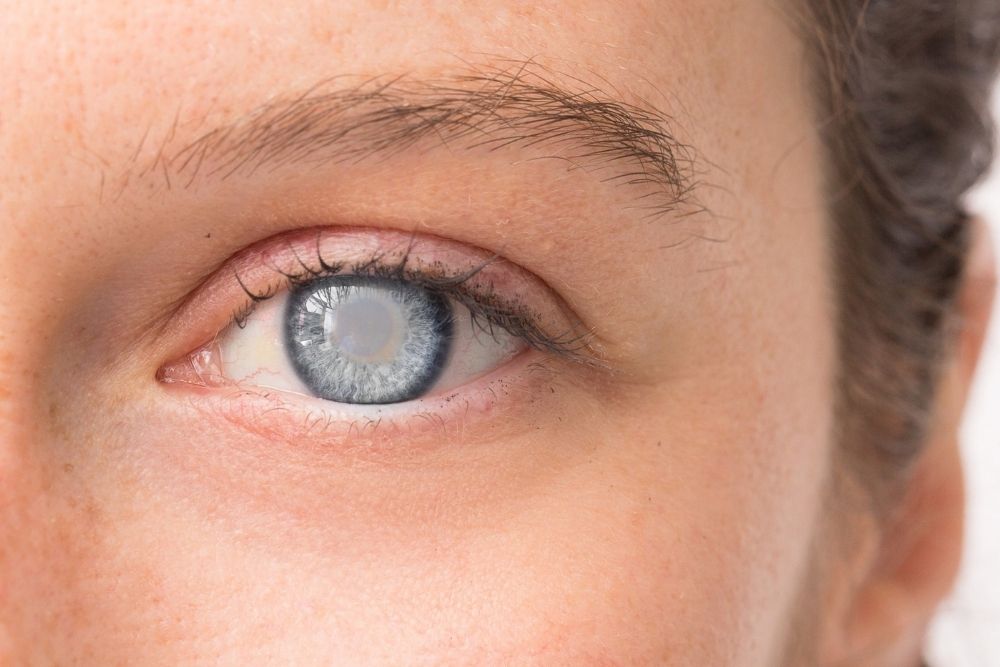 A cataract occurs when the normal lens of your eye becomes cloudy. Proteins in your lens degrade, making objects appear fuzzy, hazy, or less vibrant. Surgery to remove the cataract and replace it with a transparent artificial lens is one choice for treatment.

What Is the Idea of Moderate Drinking?

This study’s main takeaway was moderation. When compared to those who consumed low to moderate levels of alcohol on a regular basis, those who drank more than the recommended amount had a 6% higher chance of cataract surgery. A week’s worth of moderate drinking was described as about 6.5 glasses of wine.

Is Wine Beneficial to Eye Health? 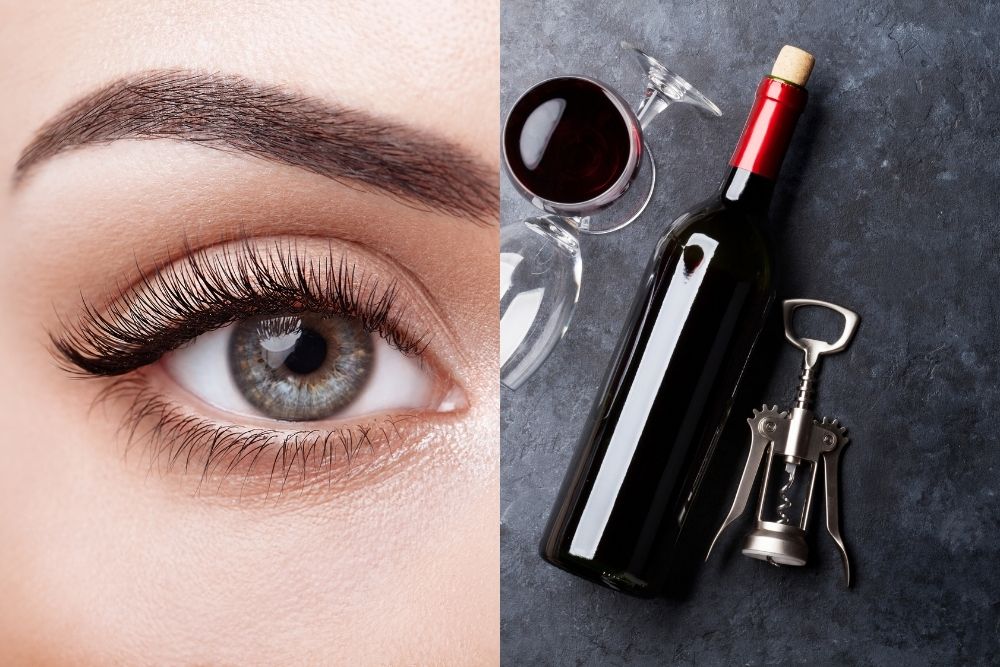 The lead author, Sharon Chua M.D., said Cataract formation may be due to progressive damage from oxidative stress during aging. The fact that our results were more pronounced in wine drinkers suggests that polyphenol antioxidants, which are abundant in red wine, may play a protective role.

However, researchers warn the public that daily alcohol use is related to a slew of severe chronic diseases, including heart disease, diabetes, and cancer and that this report does not advocate for binge drinking or dramatic lifestyle changes.

“It is possible that alcohol drinkers engage in other habits that shield them from cataracts, and that these causes, rather than the alcohol, influenced our findings. We tried to account for those variables as much as possible, but it is impossible in these types of studies,” said researcher Anthony Khawaja, M.D. “However, within guideline standards of alcohol consumption, we did not find an adverse effect on cataracts.”

While further research on the health benefits is needed, this study provides the industry with a better understanding of cataract growth and prevention.