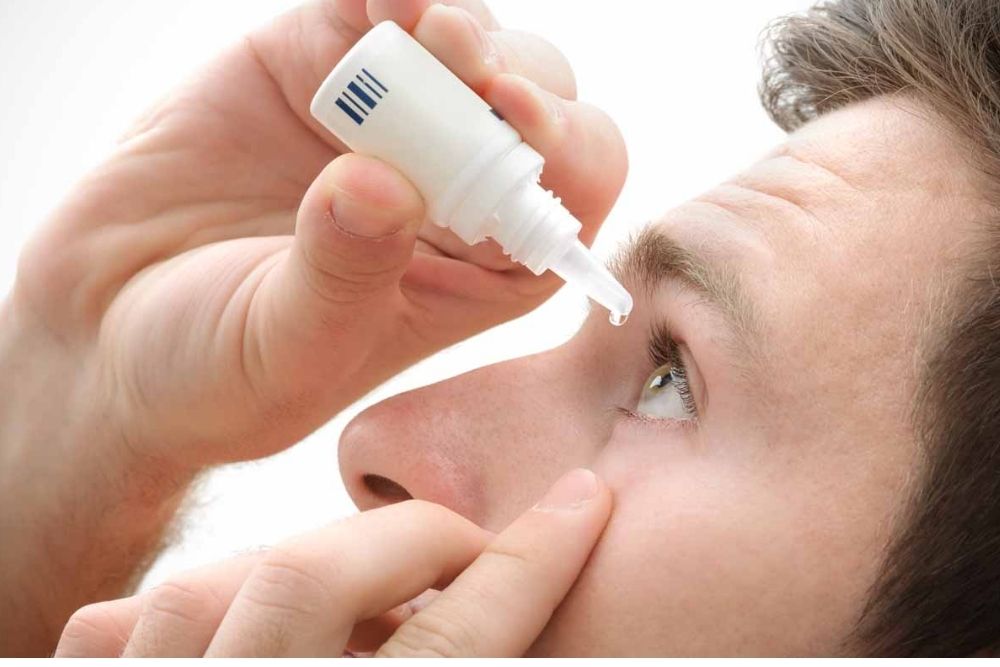 There are instances where fungal eye infections related to contact lenses result from the contact lens solutions.

Before the fungal outbreak in the United States, cases reported in Malaysia, Singapore, and Hongkong from late 2005 to early were associated with ReNu with MoistureLoc. In 2006, fungal eye infections in Europe were related to the same product. 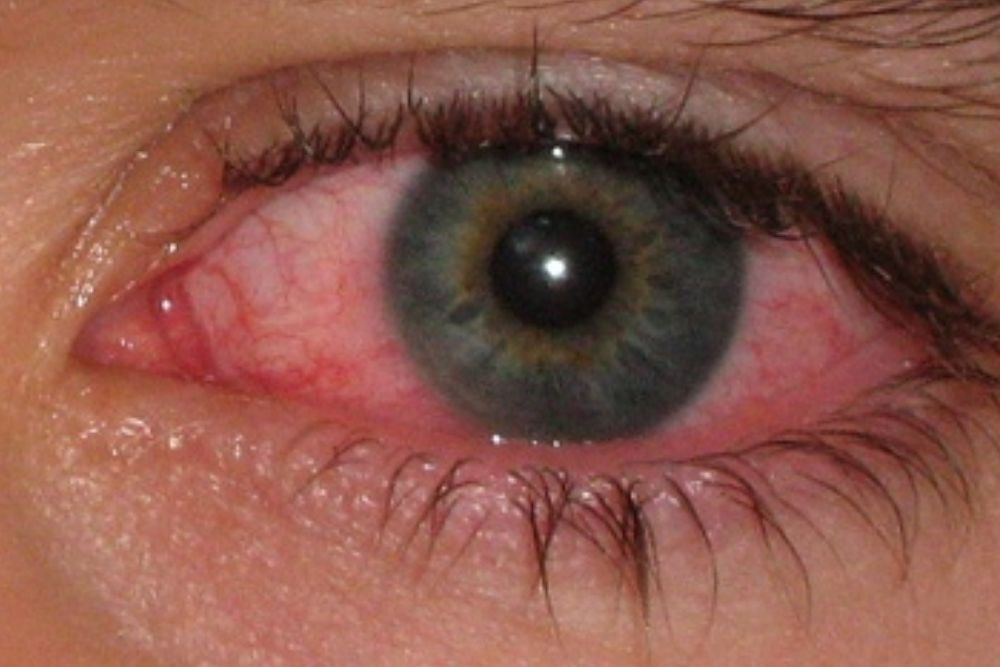 By the year 2006, Bausch + Lomb (Rochester, N.Y.) deliberately pulled out products by ReNu With MoistureLoc from the global market while continuing the investigation on the product-related infections.

The investigators discovered that the products from the manufacturing facility at Bausch + Lomb’s Greenville, S.C. showed relations on the fungal eye infection cases. But there have been no no fungal contaminants found by the CDC on the unopened bottles produced at the facility.

As the FDA inspected their facility, the Bausch + Lomb failed the adequate temperature control maintenance in producing, storing, and transporting Renu With MoistureLoc from the Greenville plant.

Researchers, later on, reported that ReNu With MoistureLoc showed a considerable loss of disinfecting properties compared to other contact lens solutions exposed to a higher temperature for longer periods.