A compound found in a plant called coralberry is found to be effective in fighting eye cancer. The famous Christmas plant, coralberry, may halt the progression of eye cancer. This possibility was believed to be impossible in the past.

German scientists believe that they have found the answer to this dilemma. All thanks to one plant. Originating from Korea, the coralberry is a popular ornament during the holidays. Scientists, however, decided to look at its parts in great detail for another purpose – to fight eye cancer.

The odds of surviving eye cancer are generally high, according to the American Cancer Society. Yet, when it advances into becoming metastatic, the rate drops significantly. Metastasis is when the cancer cells spread into the body forming tumors in other organs. Hence, searching for a way to slow down the progression of eye cancer is crucial.

The bacteria called FR900359 (FR) found in its leaves is a natural insecticide. It protects the coralberry from insects and has been studied to be a treatment for asthma. 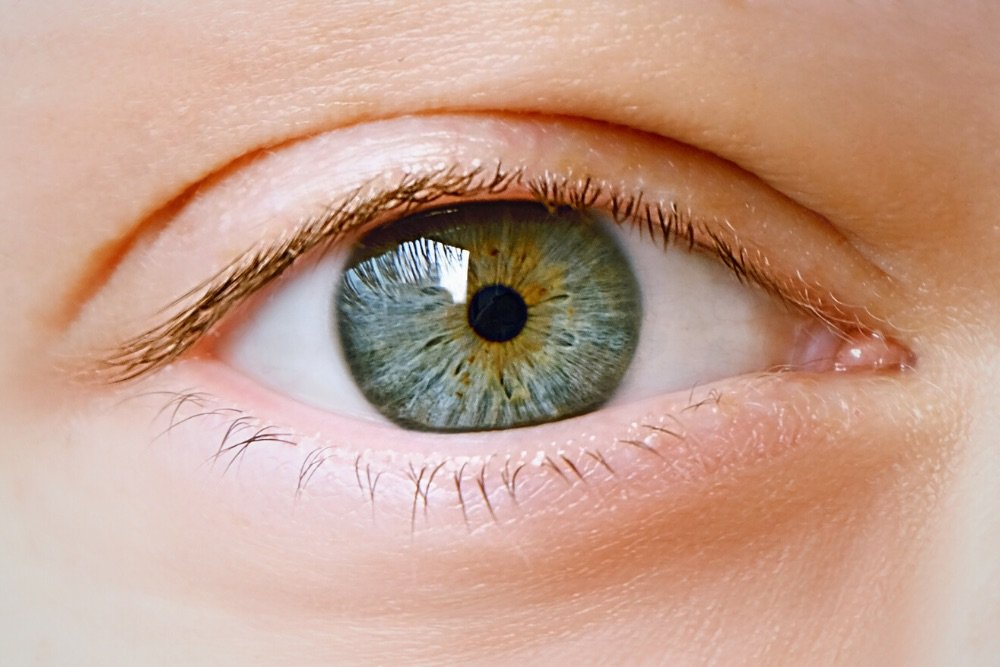 Dr. Evi Kostenis explains, “The substance inhibits an important group of molecules in the cells, the Gq proteins,” These proteins serve as emergency control centers. As a signal activates them, they can turn cells’ metabolic pathways on and off. But, this should only happen for a short period of time. Its usual response should be turning the metabolic pathways off back to its normal state in a short period of time.

In a distinct form of eye cancer named uveal melanoma, two Gq proteins remain permanently active. This phenomenon causes mutation and results in cells dividing rapidly. The cause of eye cancer is presently unknown. However, it commonly affects people with fair skin and blue or green eyes. 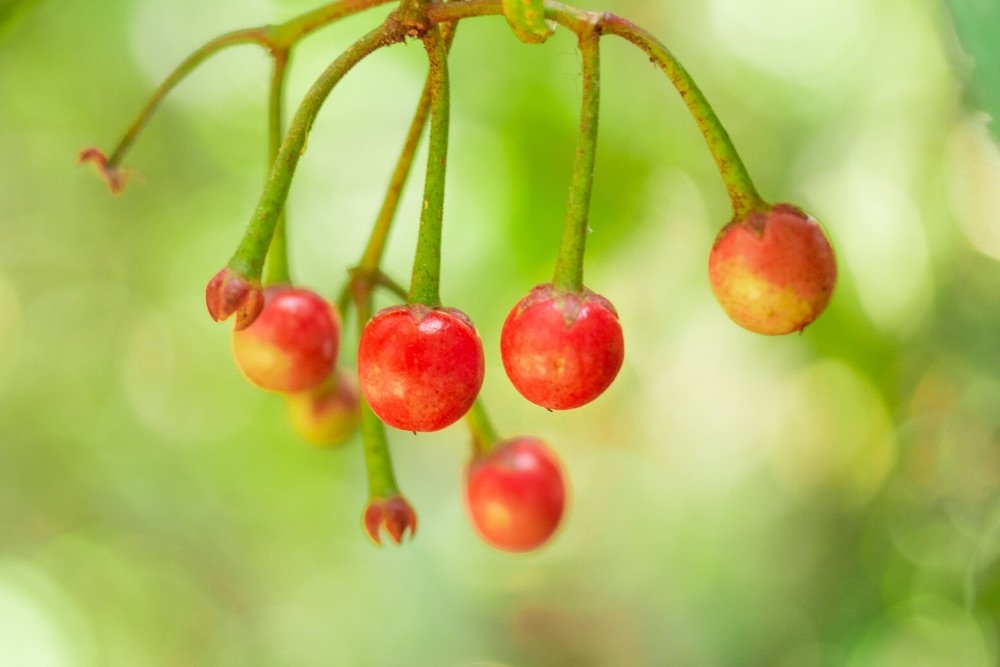 Scientists have been studying FR for a long time now. They are already aware that FR can stop Gq proteins from being activated by clinging onto them. But, what they just have found out is that FR can also halt cell division. “That’s something no one would have expected,” adds Dr. Kostenis.

This was unexpected because researchers believed that FR would ignore activated Gq proteins. It “seemed impossible” before that the compound could work in mutated proteins, explains Dr. Evelyn Gaffal.