Scientists have discovered a compound that can reverse cataracts. The good news is, it can be soluble enough to be in a form of eye drops.

Cataracts can bring permanent damage to vision if left untreated. The only option believed to treat cataracts today is surgery alone. However, one group of researchers have found a way to treat cataracts non-surgically for the first time in history! 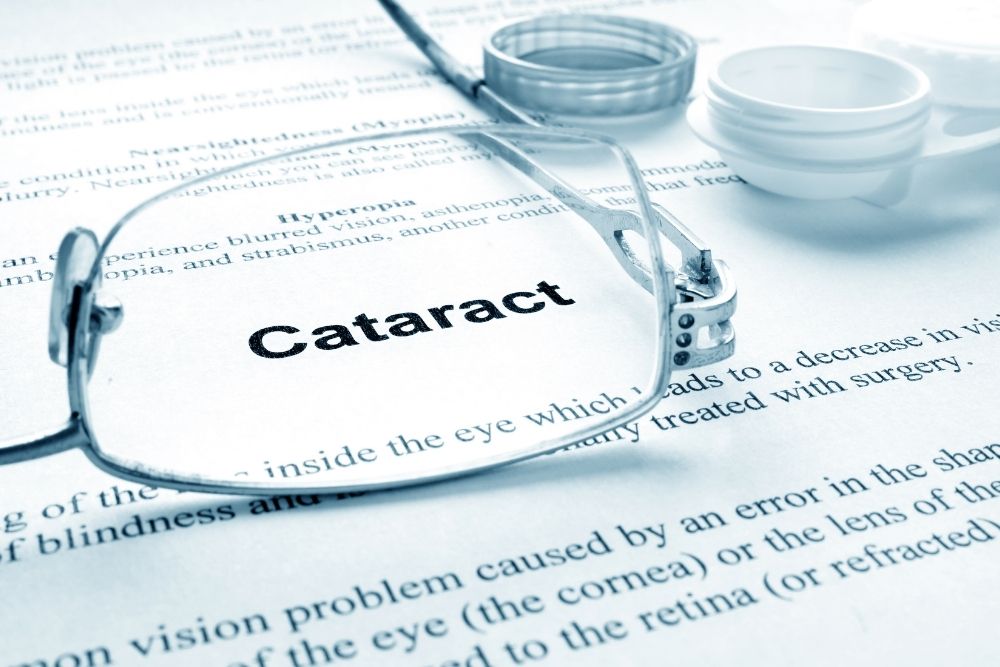 Crystallins in the eyes prevent protein clumping or also known as the aggregation of insoluble amyloids that causes cataracts. However, crystallins become weaker as a person ages. Previous studies have found lanosterol to have the ability to reverse cataracts. Unfortunately, it is not water-soluble enough to be dissolved in an eye drop solution and it requires to be injected directly into the eye.

In this new study, researchers tested 32 sterols, focusing on Compound 29 which cannot only be dissolved in amyloids but can also prevent new protein clump formation. Researchers then confirmed that this Compound 29 can reverse hereditary and age-related cataracts in lab mice and human lens tissue removed during cataract surgery. 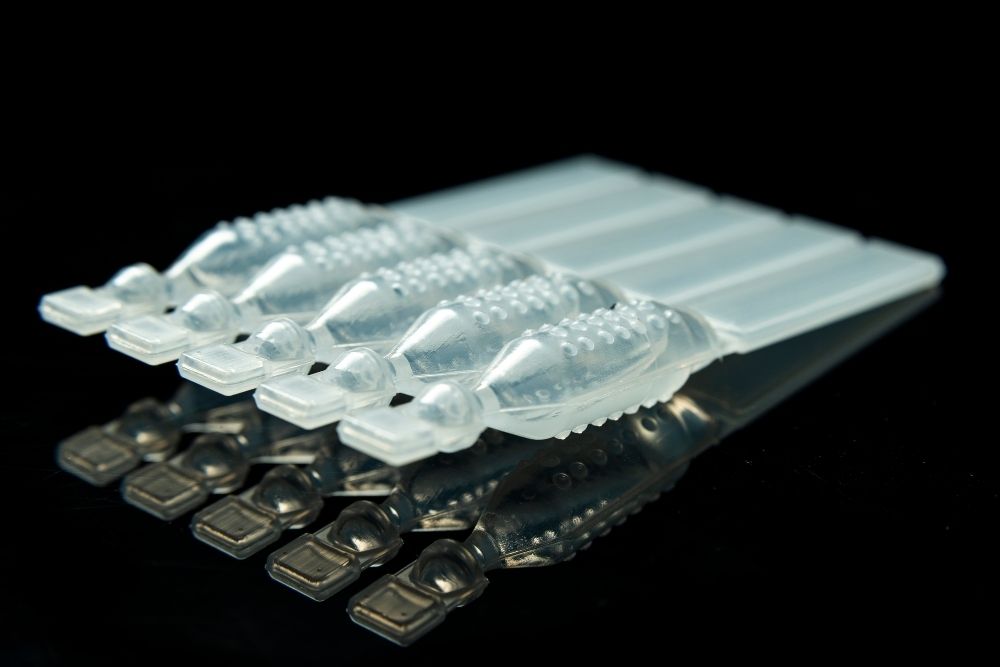 Not Yet an Immediate Option

Despite all the great discoveries that this study has been getting, it is still not considered as an immediate option for humans since the visual acuity of the lab mice is difficult to determine.

Dr. Lowe, chair of the AOA Health Promotions Committee, says that a cataract may appear cloudy to the eye doctor, yet the patient says he or she can see very well. On the other hand, some patients may have a clear-looking cataract, yet complain of poor eyesight. Dr Lowe also claims that an animal model is not “going anywhere fast” but it can be a stepping stone for future treatments.

Eye Drops as a Treatment Option

The concept of eye drops being a treatment for cataracts is not new, according to Dr. Lowe. A product developed in Russia using N-acetylcarnosine compound in eye drops to treat cataracts is available in the United States. It is only sold as a dietary supplement but is not yet FDA approved.

Drs. Morgenstern and Lowe both agree that cataract surgery will most likely remain as the primary treatment in the United States until the near future. However an eyedrop that improves cataracts can still be a boon in the developing world even if it does not entirely eliminate cataract altogether.

If you can make a patient with a 20/200 cataract have a 20/40 best-corrected vision with an eyedrop only, then that would be really amazing stuff, says Dr. Lowe. Although these eye drops are a very interesting development, more research is required regarding their effects on visual health.