With the advanced technology that we have, a new kind of genetic engineering known as CRISPR allows scientists to edit DNA. CRISPR means “Clustered Regularly Interspaced Short Palindromic Repeats.” The scientists are hoping to repair genetic defects using CRISPR. People are familiar with traditional gene therapy. It works by using viruses to insert new genes into cells that attempt to treat diseases. The CRISPR makes changes directly in the DNA by using targeted molecular tools. To be exact, a scissors that will cut out the abnormal DNA and replace it with normal genetic material.

CRISPR is not yet used by ophthalmologists to treat eye diseases. The study of scientists about CRISPR in trimming abnormal DNA is still undergoing. They are hoping to reverse or cure eye diseases. There are diseases where a particular protein does not work properly which affects vision and results in blindness. The approach deals with targeting cells that have an abnormal DNA to replace it with a normal working DNA. 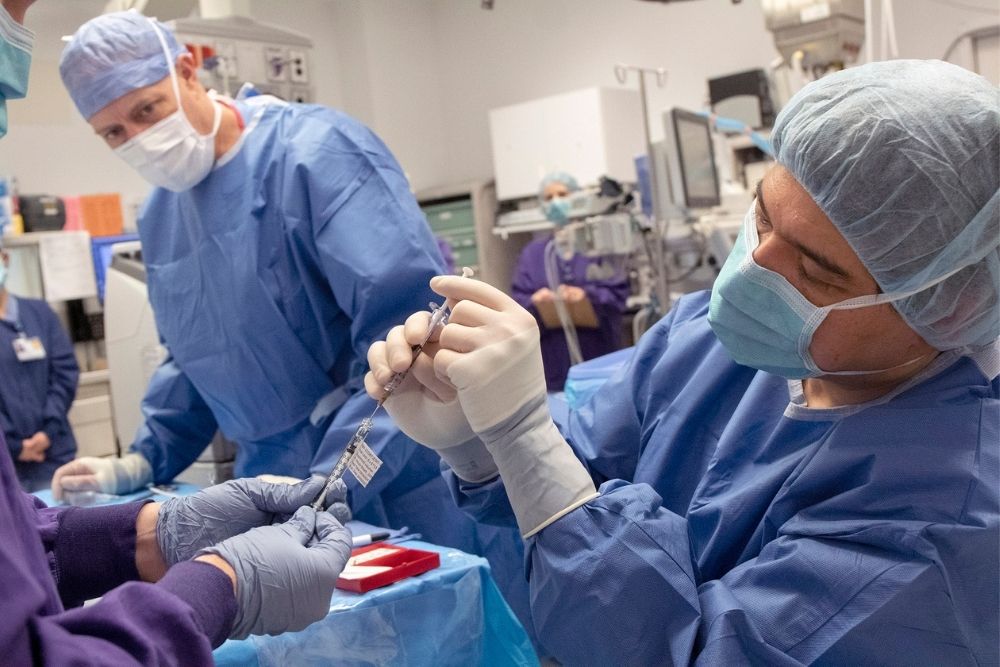 In 2016, CRISPR was used by scientists to fix a genetic defect that causes retinitis pigmentosa in a test-tube study. Retinitis pigmentosa is an eye condition where it changes how the retina responds to light which makes it hard to perceive things. The retinal disease starts with night vision and peripheral vision problems and later on causes central vision loss. Researchers used CRISPR in mice to treat retinitis pigmentosa and were able to restore retinal function in 2018.

In the United States, there has been an announcement made in July 2019 by two companies about conducting the first human trial of CRISPR. It aims to snip out the mutation in vision cells that causes Leber congenital amaurosis to occur which is an inherited form of blindness. The treatment will be injected into the eye of trial participants. The researchers are hoping that it can cure the disease. 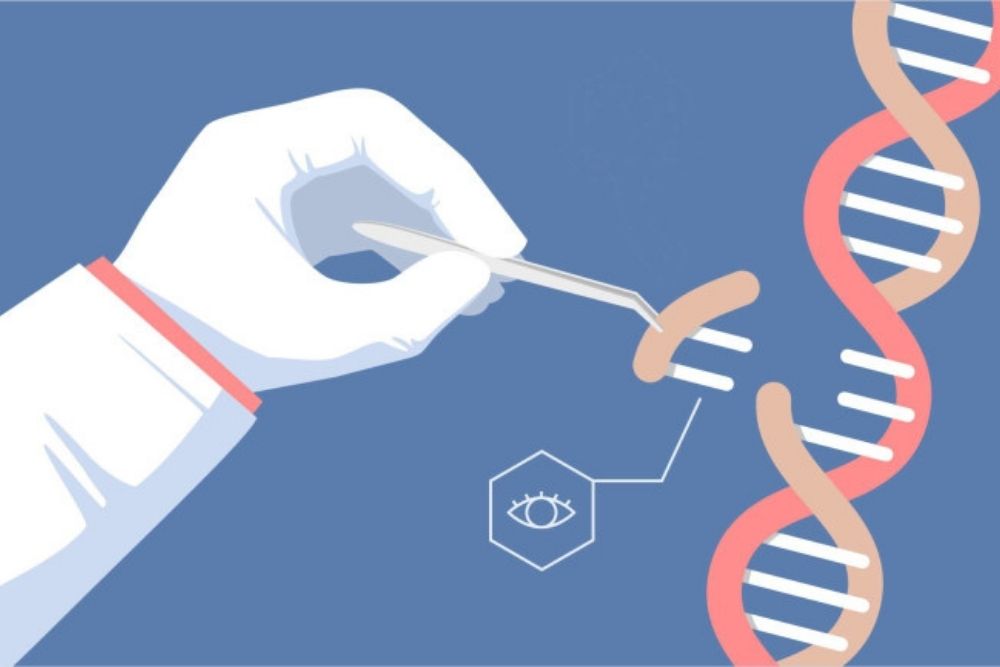 The role of CRISPR in eye care is still in its early stages which means the benefits and risks are not yet determined. According to researchers, CRISPR holds a promise of a safe and effective treatment. The usefulness of CRISPR as a treatment for eye disease is not yet indicated because it is still new and relatively untested. More studies are needed before coming up with a conclusion of its effectiveness.