Smoking is common among adults which are known to have harmful effects on the smoker’s health as well the people around them. A known threat to eye health among adults is secondhand smoke. Numerous studies suggested that there is a connection between smoke exposure and increased risk of eye conditions as you grow old such as cataracts and age-macular degeneration (AMD) which is the leading cause of blindness.

A recent study in Hong Kong suggested that secondhand smoke poses a serious threat to children’s vision as well. At the age of 6, children can show signs of eye damage as researchers found. The Chinese University of Hong Kong Eye Centre had researchers examine children aged 6 to 8 if they are going to show similar damage if they are exposed to secondhand smoke. It showed that the children who were exposed to secondhand smoke had thinner choroids than those who are not exposed. There is a difference of 6- to 8-microns.

What Part of the Eye Is Damaged Due to Cigarette Smoke? 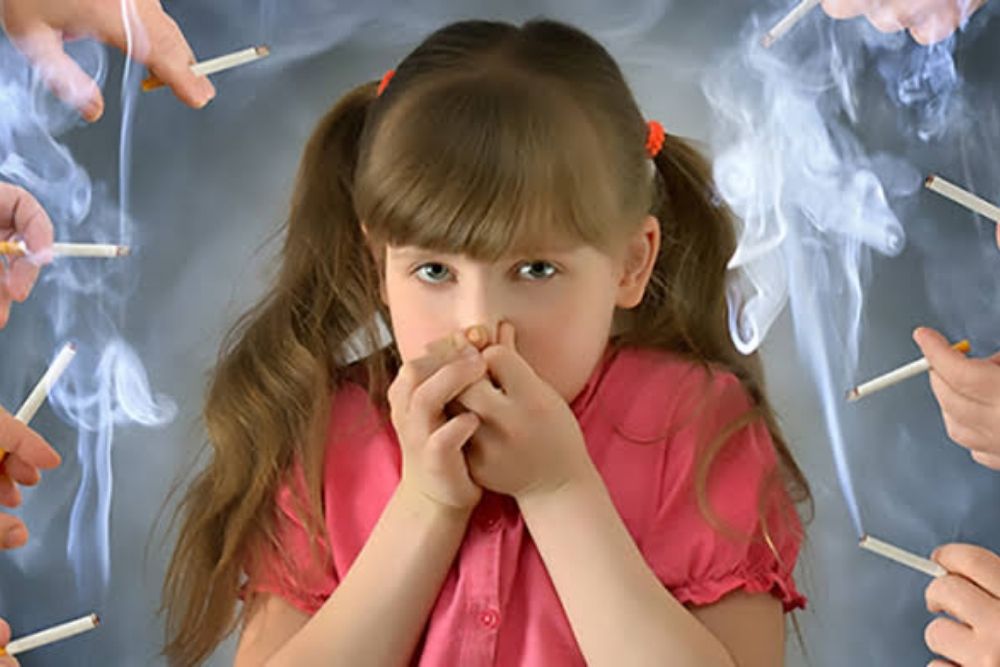 The choroid is one of the most vulnerable parts of the eye to cigarette smoke. It is a dense network of blood vessels at the back of the eye which is responsible for supplying the retina with oxygen and nutrition. It also helps in maintaining the temperature and volume of the eye.

The studies showed that smokers and those who are exposed to secondhand smoke have a thinner choroid. It was noted by researchers that the thinning of choroid leads to developing ophthalmic diseases such as AMD and macular holes.

How to Protect Your Child’s Vision 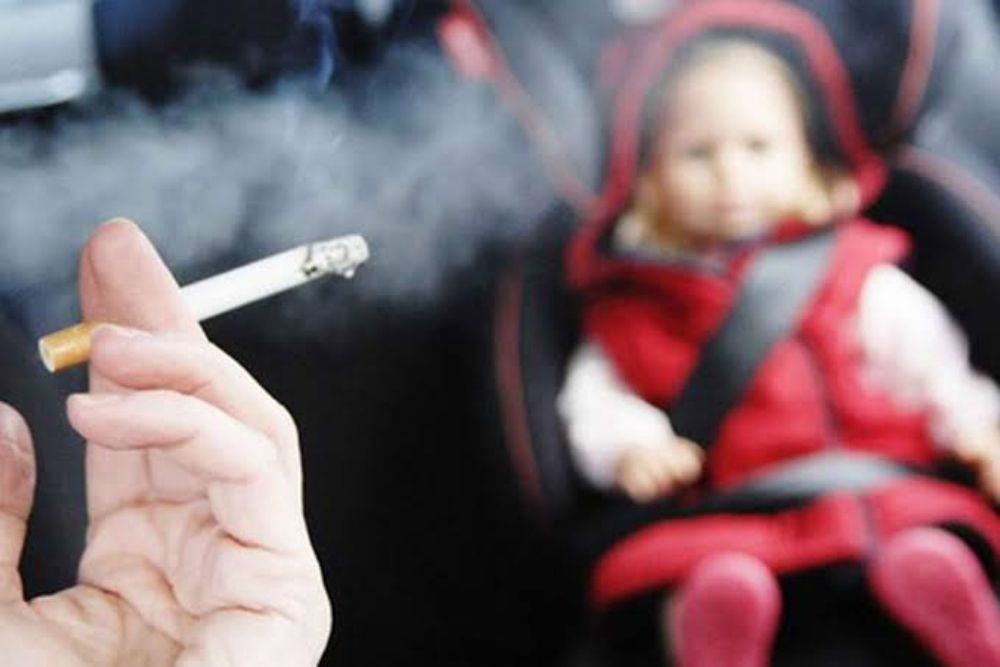 Smoking is a serious public health concern because it is not only dangerous for ocular health but also to overall health. The researchers found out that 40 percent of children are exposed to secondhand smoke. Long-term exposure is a risk factor for a weakened vision. Other than the damage it will cause to children’s eyes, it can also present vision problems later in life. The only way to preserve a child’s vision and overall health is to put an end to smoking around children.

The American Academy of Ophthalmology recommends avoiding smoking to decrease development of serious health problems. The risk of age-related macular degeneration, cataracts, glaucoma, diabetic retinopathy, and dry eyes is increased with smoking as studies have shown. Some people are not aware that smoking can also lead to vision loss.