A certain deep-sea species of fish is found to have five distinct rod opsins in its eyes. Its eyes are a long and cylindrical shape which increases its ability to capture light. It also allows the fish to move the eyes horizontally and vertically.

A research team led by Dr. Wen-Sung Chung of the University of Queensland discovered a visual system used by deep-sea fishes that allow color vision in the dark. The presumably colorblind deep-sea fishes turn out to be able to see colors.

The eyes of vertebral species, including humans, have two variations of photoreceptor cells to see. These are what we call rods and cones. Both of these contain opsins, which are light-sensitive pigments. These absorb light wavelengths and turn them into electrochemical signals that are interpreted as colors in the brain. The colors an animal perceives are concluded by the number and type of opsins manifested in their eyes.

Previously, scientists believed that cones are the only ones responsible for color in our vision and rods are for brightness. However, the new study reveals that this is not always the case for all living species. Scientists have recently discovered that there are fishes who have the possibility of having multiple rod opsins which may mean they have rod-based color vision. 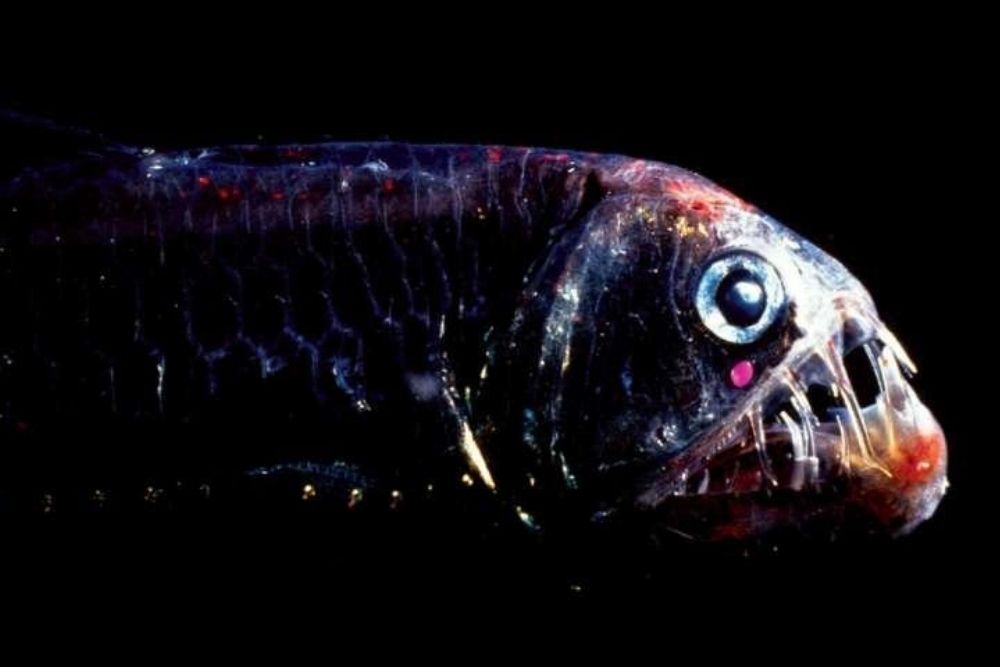 The special deep-sea species that the scientists found out is Lanternfishes. They are the most profuse species of fishes in the world. They differ in sizes and luminous organ positions which determine whether they are male or female.

The researchers analyzed the genes of fishes living in the shallows up until the deepwater of about 6,500 feet deep. They observed the opsin expressions in rods and cones of these species. They were surprised to find out that 13 of these fishes among thousands of species underwater contained more than one opsin gene. This opens the possibility that they may actually be seeing colors in the deep, dark, seabed.

The most amazing of them all was the silver spiny finfish. It has over 38-rod opsin genes. That is the highest opsins found in all living things especially vertebrates. Humans use only four opsins! Adding more to that, the rod opsins in silver spinyfin fish are sensitive to various wavelengths. 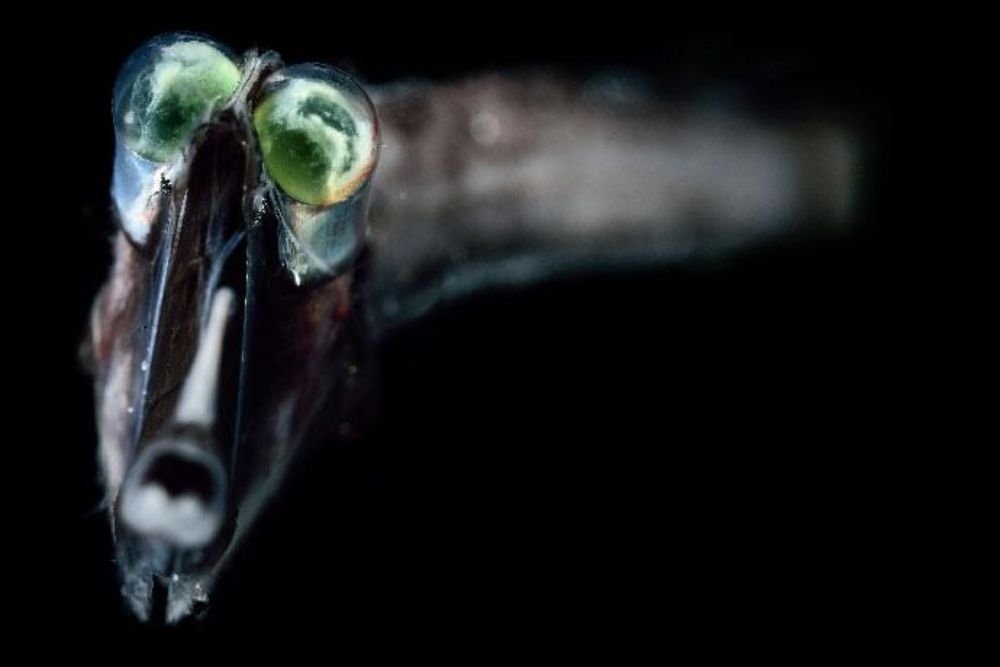 Presumably, it is believed that animals residing in the deep parts of the water need no colors in their vision because only blue light penetrates deeper than 600 feet. Many species of animals that live in darkness are capable of generating their own light through bioluminescence. But, this discovery means that this species has more visual capabilities than what we thought. Notwithstanding the lack of sunlight, the deep sea is not empty of color.

Carleton, one of the researchers, believes that these opsins are used by the silver spinyfin fishes to detect the right prey. The new study discovered that the specific wavelength of light perceived by their opsins overlaps with the spectrum of light released by the bioluminescent creatures who live in the same habitat.

The Research and Beyond

Note that the four species of fishes discovered to have more than three-rod opsins are not related and do not share the same family of species. This implies that rod-based color vision or what we can assume to be the deep-water color vision, has evolved multiple times and must present some benefits to survival.