Research has shown that a dog’s eyes change after being befriended by a human. Dogs have evolved muscles around their eyes to allow them to appeal to humans. 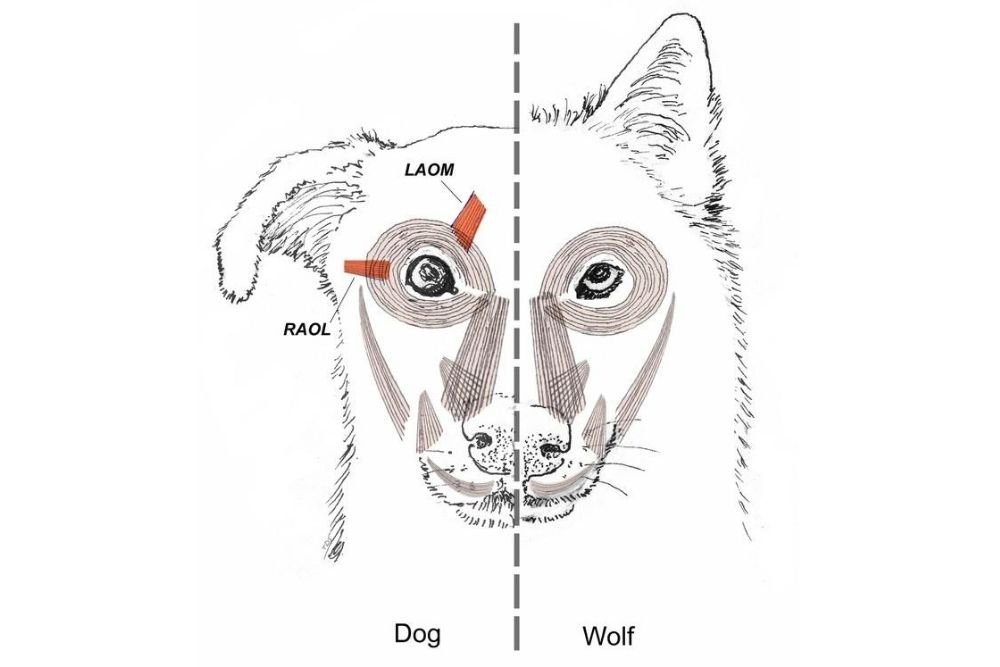 If you see a dog with sad “puppy-like” eyes, they may actually be manipulating your feelings. A small facial muscle around the eyes of the dog helps them mimic an “infant-like” expression which prompts a “nurturing response” in humans.

“Puppy eyes” have surprisingly helped domesticated dogs to bond with their human owners. Previous research has revealed how canine expressions can appeal to humans. This research from the UK and US notes that anatomical change around dogs’ eyes is required to make this possible.

The researchers call the anatomical change around the eye muscles of a dog as “expressive eyebrows” to “create the illusion of human-like communication”. According to Dr. Kaminski of the University of Portsmouth, as dogs make these movements, it normally elicits a strong desire for humans to look after them.

This muscle movement enables the eyes of the dogs to appear larger, more infant-like, and resemble a sad human expression. Researchers say that humans would have an “unconscious preference” to take care and protect dogs with such an appealing trait which gives them an evolutionary advantage and reinforces this change in other situations to persuade humans.

Dr. Kaminski claims that the evidence is convincing that dogs can develop a muscle to raise the inner eyebrow after being domesticated from wolves. 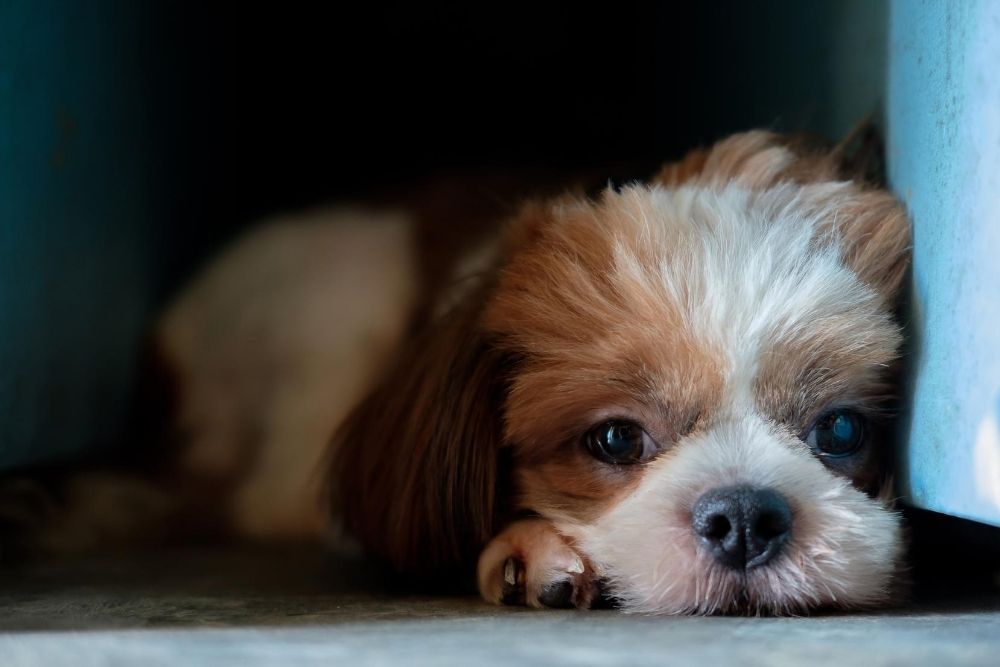 After years of bonding with their human owners, domesticated dogs tend to undergo developmental changes and comparative psychology that is closer to humans. The findings from the research show that facial change in dogs has developed over years living alongside humans.

Previous studies have shown that dogs are more likely to use the “puppy eyes” expression when a human is looking at them. This suggests a deliberate behavior intended for human consumption.

According to the co-author of the study, Professor Anne Burrows of Duquesne University, evolutionary changes in the dog’s facial muscles were incredibly fast and could be linked directly to the enhanced social interaction of dogs with humans. This just proves that domesticated dogs are capable of expressing their emotions and can appeal to human feelings.

Dogs may not express their emotions through smiles just like humans do but the findings uncovered how important faces could be in capturing attention. It also shows how powerful facial and eye expressions can be in social interaction.