A French researcher discovered a way to trick the eyes into moving more quickly so they can be used like a pencil to write cursive, which may help the disabled.

A paralyzed man sent his first tweet using eye movements back in 2012. A recent French technology allowed him to not only type but also to draw and sign his name in cursive on a tablet.

How Do Eye-popping Illusions Work as a Way to Write With Gaze? 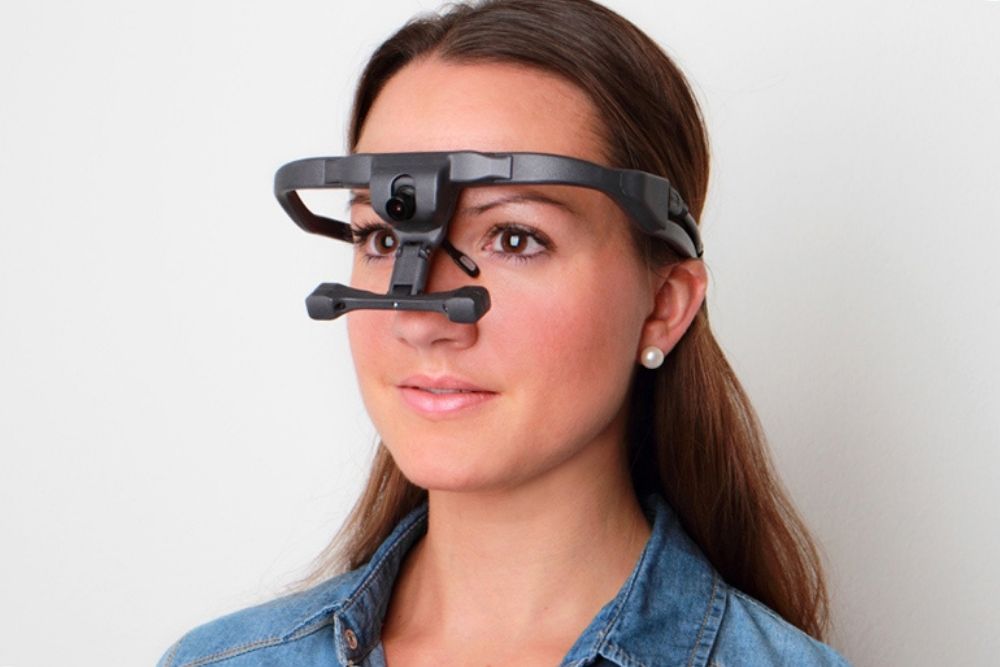 The method is based on a novel head-mounted display that uses a camera to monitor eye movements and then relays the data to a computer, as outlined in the most recent issue of the journal Current Biology.

The method, which was discovered by a Parisian scientist who was researching optical illusions, tricks the neuromuscular machinery into overcoming a natural phenomenon known as saccadic eye movements.

What Are Saccadic Eye Movements?

Saccadic eye movements are sudden jerk-like movements or changes of gaze as it jumps from a focus on one point to another which is similar to reading. They’re usually carried out in a single, smooth trajectory that ends near a predetermined visual goal. Saccades focus the fovea on a specific object or area of interest, allowing for high visual acuity at that spot.

Try smoothly moving your eyes over a fixed object. Have you noticed how your eyes move from one point to another? They’re “saccading,” a movement that makes eye writing difficult and is similar to how a shaky hand makes handwriting difficult. 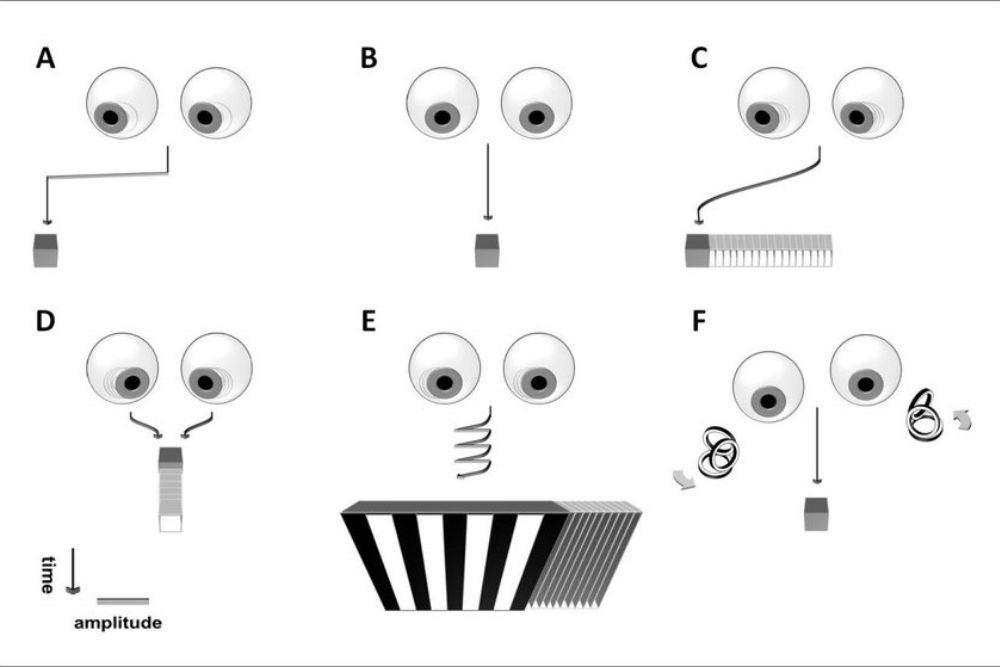 To prevent saccades, Universite Pierre et Marie Curie-Paris’ Jean Lorenceau devised a temporally modulated visual display with a flickering screen that deceives the brain into believing the eyes are tracking a moving target.

Lorenceau claims that subjects can learn to generate legible scripts on a computer screen at a pace of 20-30 characters per minute after just a few brief training sessions. Lorenceau is currently working on a new version of his eye writer and expects to begin testing with Lou Gehrig’s disease (ALS) patients next year.

Of course, there are other potential consumers of this technology, including gamers, writers, and other professions who tend to gesticulate while thinking up their prose.