In every activity that we do, it is important to protect our eyes. Air guns are a well-known threat to the eyes. With the new findings, it showed that guns are harmful today more than before. Since 1990, the percentage of eye injuries from paintball, pellet, airsoft, and BB guns have risen by 50.

The air gun is not a toy because it is a replica of a real firearm but it does not shoot real bullets instead it shoots lightweight plastic and small bullets. In the year 2010, the number of people being admitted for eye injury due to air guns has significantly increased by 600 percent. Most cases of eye injury due to airguns occurred in children.

Air gun injury has long-lasting eye damage. According to one study, 3 out of 10 children who received treatment from an air-gun injury suffered from poor eyesight and visual acuity that is worse than 20/50.

These are the common types of eye injuries from air guns:

The occurrence of eye injuries from air guns calls for mandatory eye protection. 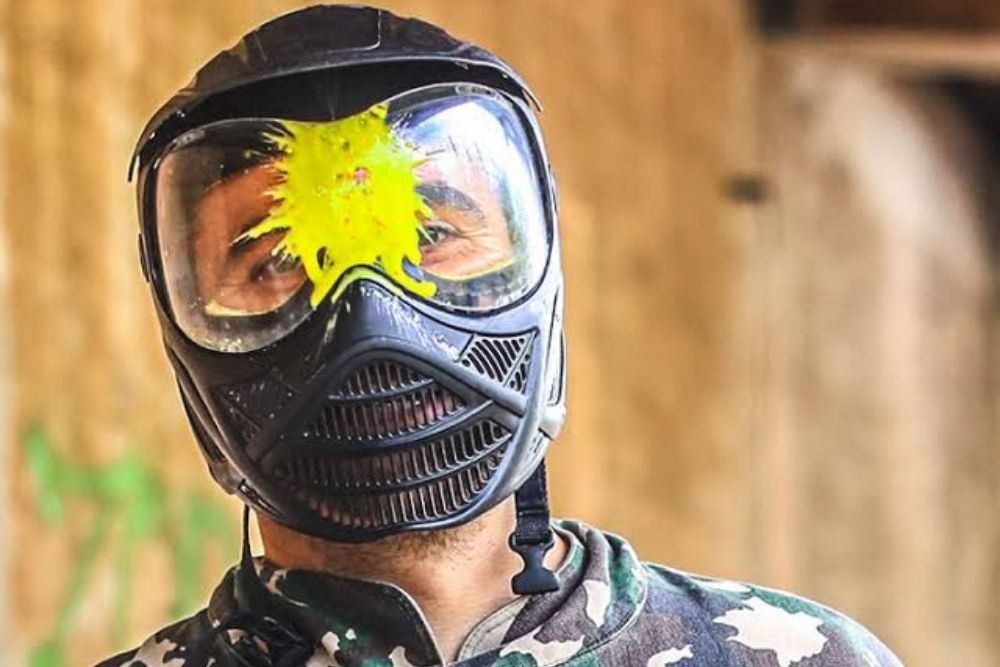 How Protective Goggles Protect You From Eye Injuries

Most eye injuries can be prevented with the use of protective goggles. Some studies show that air gun eye injuries occurred in children because they did not wear any eye protection. Children under the age of 18 in some states in the U.S are allowed to buy and use these “toy” weapons.

When using these air guns, you need to be very careful and use them responsibly because if not, you are risking your vision. According to the American Academy of Ophthalmology and the American Medical Association, protective goggles must be used when using an air gun. 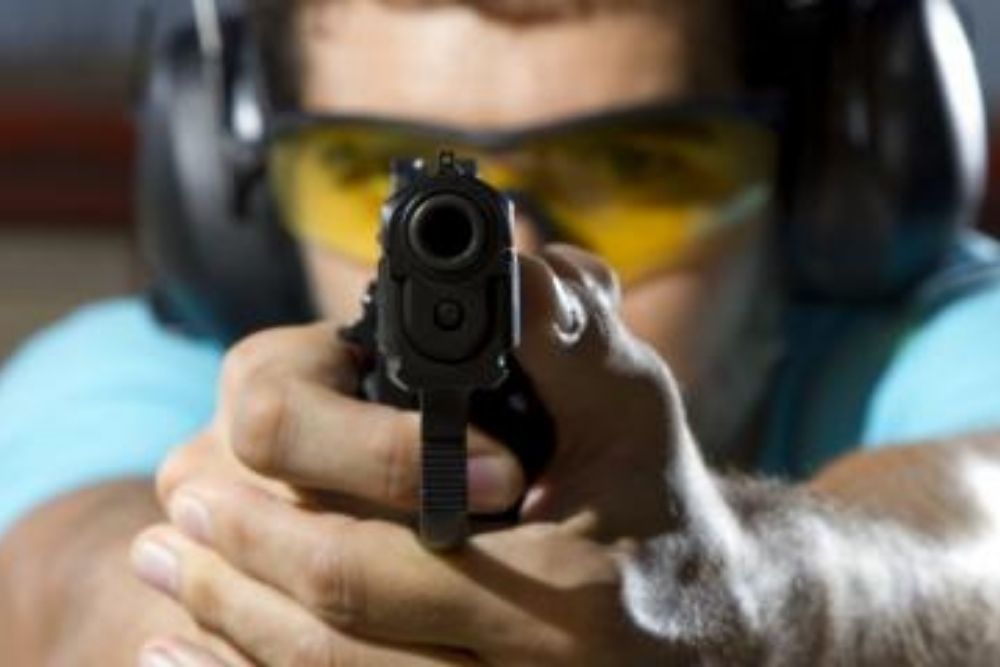 How to Choose the Proper Protective Eyewear